Laura Coates Living A Happy But Secretive Married Life-Who Is Her Husband? 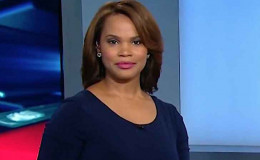 Legal analyst Laura Coates is widely popular among her fans and viewers for her appearances on CNN. She is not only a TV and radio personality as she is also a lecturer at the George Washington Univerisity Law School. Besides her widely popular professional career, she's always been tight-lipped about her personal life and husband.

Legal analyst Laura Coates is widely popular for her appearances on CNN. She is not only a TV and radio personality but also a lecturer at the George Washington Univerisity Law School. Despite her widely popular professional career, she's always been tight-lipped about her personal life and husband.

The mother-of-two has kept a low profile about her married life. Who is her husband? Details of her personal life.

The legal analyst Laura Coates is currently living a blissful married life with her husband and children in Washington D.C.

It is not a new fact that famous TV personalities tend to maintain their personal life under the radar and without any doubt, Coates is one of them. 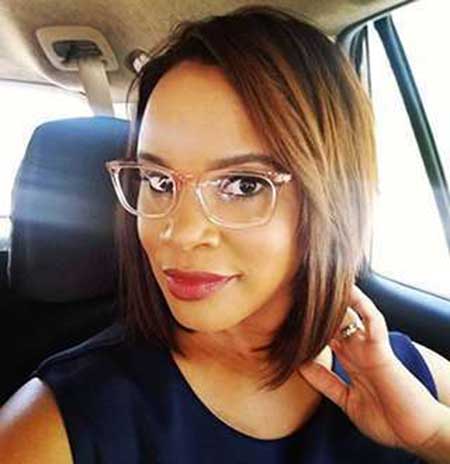 Her husband doesn't appear on social media. However, the loving mother frequently posts images of her children.

That time there was a snow day and your show goes live at 10 am...Welcome to Camp SiriusXM! And yes, they went on air and yes, they refused to stop talking, and yes, I loved every minute of it. #momlife #Siriusxm #LifeHappens #kidssaythedarndestthings

Despite the fact that Coates wants everything about her personal life to be secret, she posted an image of her husband holding hand of her son and daughter from back wishing him 'Happy Father's Day' in June 2017.

Still my favorite view. #happyfathersday to A, The, My Man.

Yes! her husband is often the subject of her tweets. We wish to get more details about her family life in the following days.

She came up with her own radio show on SiriusXM's Urban View channel.

Soon after graduation, Coates started working as a property litigator based in  Minnesota and New York. During her legal career, she worked as the Assistant U.S. Attorney for the District of Columbia.

It was the time she worked on numerous cases including drug trafficking, armed offenses, domestic violence, sexual assault, and child abuse.

Gaining wide experience in the legal and political fields, she started her TV career as a constitutional expert. She frequently appears as a legal analyst for CNN. In addition, she also works as a legal commentator and host on the network.

Her commentaries and views were often featured on TV One and MSNBC including some newspapers like USA Today, The Washington Post, and The Boston Herald.

Besides her legal and TV career, she is also a lecturer of law at the George Washington University Law School. She frequently gives lectures on topics including civil rights, social justice, trial advocacy, and economic empowerment. 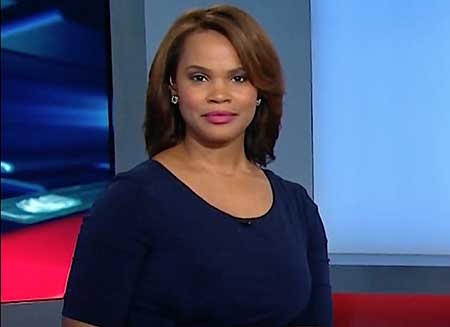