Home Article TV presenter Natasha Raskin; see her journey as a TV presenter including her Career and Net Worth

TV presenter Natasha Raskin; see her journey as a TV presenter including her Career and Net Worth 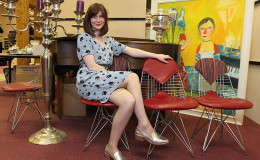 TV presenter Natasha Raskin; see her journey as a Journalist including her Career and Net Worth

Scotland is popular for its kilt-wearing bagpipers, green hills, and legendary castles. And let's not forget to mention the fiercely patriotic yet extremely talented Scottish artists, a few to name them are, Philip Raskin, Alasdair Gray and George Wyllie.

Only a few are those who want to follow the footsteps of their father and be extremely successful. Among those fortunate ones Natasha Raskin in one such artist who has dedicated her whole life to Scottish contemporary art and happens to be the daughter of famous Scottish artist, Philp Raskin.

Her passion for ancient art/architecture and antiques led her to become one of the famous art hunters of UK, doing many programs for BBC such as Antiques Road Trip, Celebrity Antiques Road, Trip, Bargain Hunt, For What It's Worth and currently works on American docu-reality under Travel Channel Production, Baggage Battles.

So, let's take a moment to know more about Natasha in today's section.

Ever since she was a child, Natasha was always fascinated by Scottish contemporary art as she was inspired by her father, famous artist, Philip Raskin. 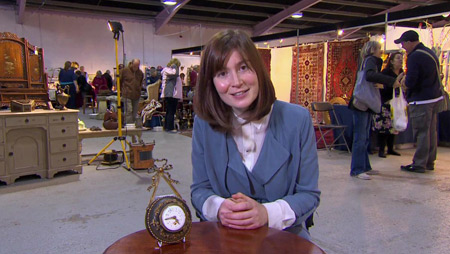 After completing her high school, she went on to study law but dropped the course and studied history, earning a degree in History of Art and French at Glasgow University.

Upon graduating, Natasha joined McTear which is one of the popular centers for Scottish Contemporary Art Auctions. She served as the head of pictures, valuer, and auctioneer and has sold more than 1000 paintings and antiques.

McTear is a dominant market leader that is single largest sellers of contemporary Scottish paintings all over the world.

In 2012, she appeared in famed American docu-reality show named Baggage Battles that is related to lost baggage auctions, police auctions and estate auctions.

Back in January 2016, Natasha visited America to make a guest appearance on For What It's Worth show, on BBC one alongside host, Fern Britton. 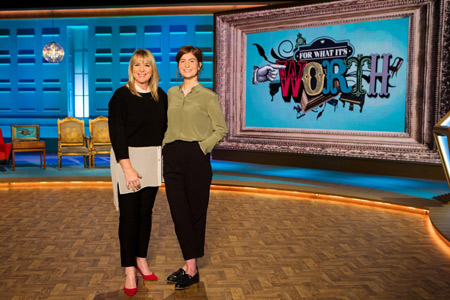 Fern Britton and Natasha Raskin in For What It's Worth Show, Source: SundayPost

She enjoyed the visiting America a lot and stated,

"It was a beautiful state and the whole trip was amazing.I was with a friend and we spent three months there. Little did we know at the time that Obama would even get the Democratic ticket, never mind become president.

When she was in the USA, she got the chance to work for Barack Obama campaign for 2008 that led her to become as one of the Scottish contingents and gave her a signed reference for her work. 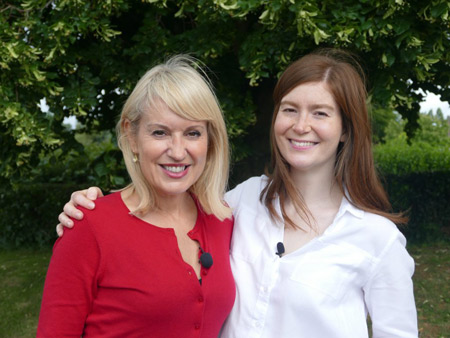 Apart from art and auctions, she also had her hands in a fashion where she worked for Alice Temperley, a famous British fashion designer. 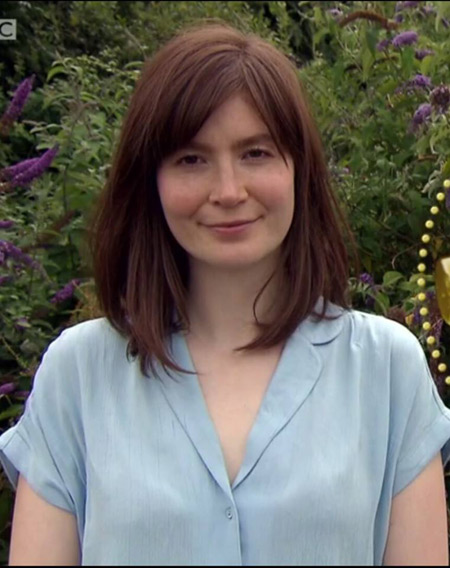 For more news and updates keep following our page.