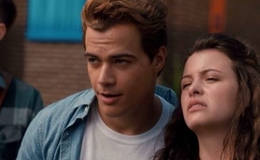 Actor Tyssen Smith is on the rise of his acting career. And, the Canadian artist totally deserves it. But, what else do we know about the star in the making?

Everything About Tyssen Smith

Actor Tyssen Smith who is a Canadian national has been living in both Toronto and Los Angeles in recent years to focus on his acting career. Needless to mention, Smith has been working hard enough to establish himself as one big actor in Hollywood and has been making his dream come true.

Speaking of which, Tyssen has been working as an onscreen actor for almost four years now since he debuted with a minor role as a Hockey Player in CTV Television Network's The Detail co-starring Angela Griffin and Wendy Crewson. 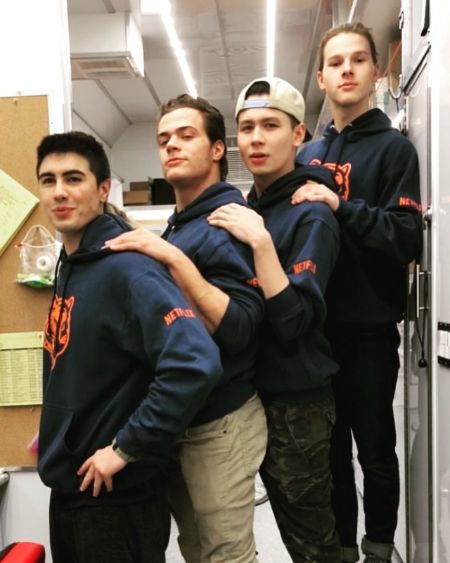 Smith then got the chance to work on Bruce McDonald's Creeped Out as the older Jack for One More Minute episode which aired in 2019. Likewise, Smith has also given his best performance on Dare Me as Tristan.

And, as hard work pays off, Tyssen finally got a better deserving role when he played the character of Brodie on Ginny & Georgia where he co-starred Brianne Howey, Antonia Gentry, and Felix Mallard among others.

After his performance as Brodie, Tyssen Smith gained more fans and followers on social media. Not to mention, Smith surpassed more than 33K followers on his Instagram page.

Likewise, Smith, who studied acting at LB Acting School and New York Acting School for Film and Television, is currently represented by Toronto-based Premier Artists' Management Inc. On the other hand, is this young and handsome fella dating anyone?

Actor Tyssen Smith has definitely earned a lot of fans recently, as he should. But, is there anyone Tyssen admires as a fan himself? To get to the point, does Tyssen happen to be dating anyone? 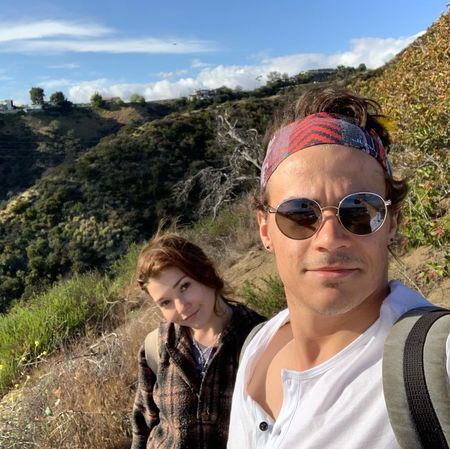 Smith tends to be outspoken about his work and life on social media. However, Smith has not disclosed anything about his relationship and addressed girlfriend rumors. But, by the looks of it, it's doubtful if the actor is romantically involved with anyone.

Not to mention, Smith also doesn't share much on social media and remains inactive. Fans get new update posts merely once a month from Smith. Needless to say, Smith isn't a fan of sharing anything private.

As of now, the last time Smith posted on Instagram was on 8th September with a picture of him on a ride. Smith can be seen in jeans and a leather jacket facing opposite the camera. "Life’s a cruise, so enjoy", said Smith.

Smith is either single or not interested to pursue anything right now other than his movie career. And, aside from acting, the Brown-haired man is happy to be living a life with his furbabies.