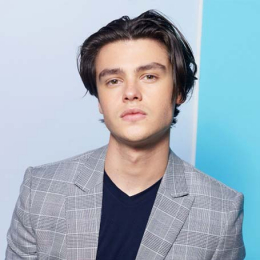 Australian model turned actor Felix Mallard made his acting debut in 2014 in soap opera, Neighbours as the main cast and since then he is ruling the audience's heart. The actor is also well recognized for his role as Cooper James in the CBS comedy Happy Together.

Felix Mallard is possibly single at the moment and yet to found his lady love. He is quite ambitious and hardworking which might be the reason, he prefers to be career-oriented than engaged in anything else. The actor, however often linked up with his Neighbour's co-star Lilly Van Der Meer but the duo confirmed they aren't more than good friends.

Couldn't have asked for a better date @lillyvandermeer killed it

Mallard is a vegan and active in animals right activities. He is an absolute beast guitar and piano player. Moreover, he supports gay marriage before the legislation was passed in Australia. Felix is also a seasoned traveler.

Felix Mallard's estimated net worth is $400,000 AUD which he garnered from his acting career. Similarly, he earns $80,000 AUD per Episode from his TV screen appearances.

Mallard is quite popular on Instagram with more than 70,000+ followers and as per Influencer Marketing hub, he made $291.75-$486.25 per promotional post. Besides that, he also earns an impressive sum from brand endorsements. 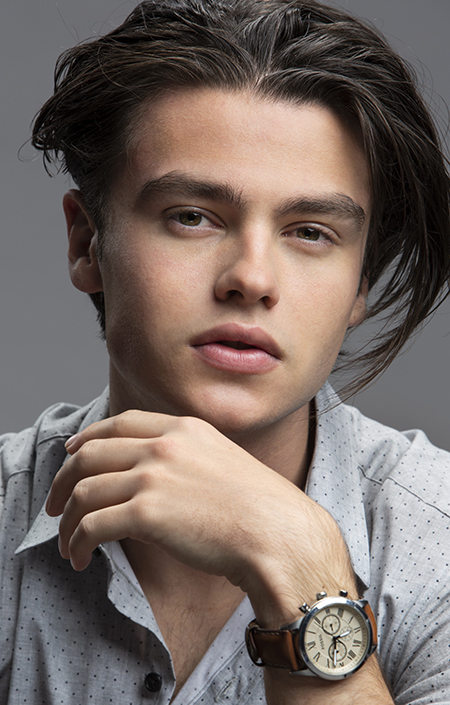 Felix Mallard was born on April 20, 1998, in Melbourne, Australia under the birth sign of Taurus. He grew up with her sister. He started playing at the tender age of 10 and has competed at state and national levels. Furthermore, he won two bronze medals.

Mallard started his acting career in 2014 in the soap opera, Neighbours but before that, he served as a model. later, he featured in a number of filmography including Xanthe ♥ Ben, Pipe Up, Happy Together, All the Bright Places and others.