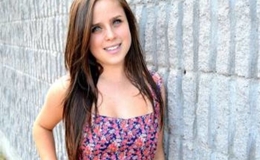 Whatever happened to the gorgeous actress Amanda Jane Tilson, here's what we know so far.

Originally from Montreal Canada, Amanda Tilson is a Hollywood actress, who has been in the acting sector for nearly two decades. Despite a career in Hollywood, not much is disclosed to the public regarding the brunette beauty, especially regarding her private life matter. So, could she be married?

Born in the year 1991, Amanda Jane is in her late twenties, as of 2020. And, as an actor, throughout the years,  Amanda has worked in dozen of films since she debuted in 2000 with a role in Jackie Bouvier Kennedy Onassis. 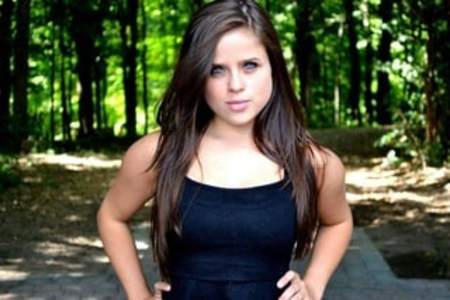 Amanda Jane Tilson is known for her role in Running For Her Life. SOURCE: Listal

Besides, the Canadian actress is also credited for her appearance in other projects including The Perfect Teacher, The Greatest Game Ever Played, Aftermath, and Cow Belles, to name a few. Amanda was last seen on Running For Her Life which was directed by Philippe Gagnon in 2016.

And, as an actress, Tilson is extremely concerned about her private life matter being disclosed to the public which is why she even has her social media accounts such as Facebook and Twitter set on private mode. 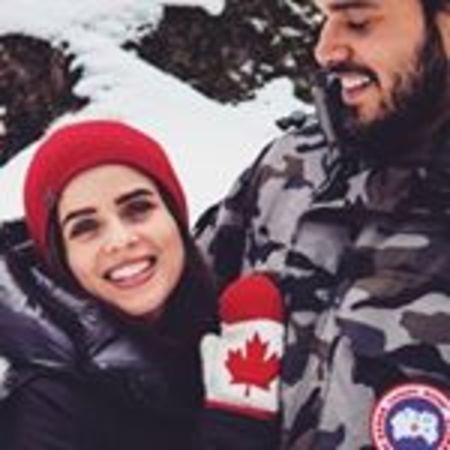 Amanda Jane Tilson smiles for a picture with a man who might be her boyfriend or husband. SOURCE: Amanda Tilson Instagram

Needless to say, not a single hint or clue regarding the super-private actress is disclosed to the public. Amanda, however, could be happily taken as she is seen smiling in her profile picture alongside a mysterious man who can be assumed to be her man. But, the speculation can be only taken with a pinch of salt.

It's been nearly three years since she had her last onscreen role and decided to go MIA. That's not the total truth, though. Tilson is currently still actively involved as an actress, something she was truly born for.

The actress turned businesswoman founded a talent agent called Northern Talent Management and has invested her time and dedication to her newfound company which hires and recruits aspiring actors in the making.

Highlighting her achievement as a talent agent, Tilson has repped many renowned actors such as Tyler Elliot Burke, Allison Busner, Don Anderson, Rishi Arya, Michael Briganti, and Sabrina Campilii, to name a few.

For Tilson, it's also a dream for her to help aspiring new actors to achieve their dream. Keep up the amazing work, Amanda.