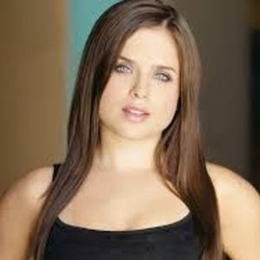 Amanda Jane Tilson is a former Canadian actress who is famous for her movies such as Deadly Betrayal, Running for Her Life, An Amish Murder, The Greatest Game Ever Played, etc. After putting her acting days behind, she is currently working as a talent agent in Northern Talent Management.

Since the Canadian actress, Amanda Jane Tilson, lives an incredibly low-key life, there is no knowledge of what her current relationship status is. To this day, there has never been any news or rumors of her love and romance with anyone in the media. 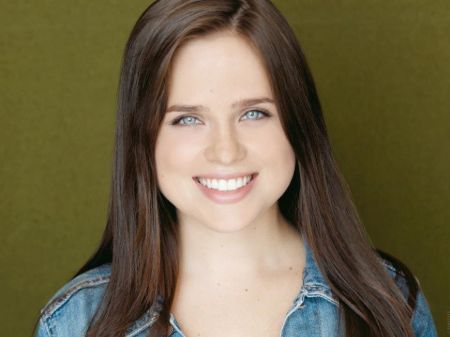 Amanda Jane Tilson's relationship status is a mystery to many. SOURCE: Listal

But on the closer look at the profile picture of her Instagram, we can see a man wrapping his arm around Amanda. Not much is not about the mysterious man, and we cannot help but assume that he might be the actresses' lover or husband. What do you guys think?

From Acting To Talent Agent

If you like it, you can say in one way; the 29-year-old has left acting but not the industry itself. She has been working as an acting agent for a good number of years now. 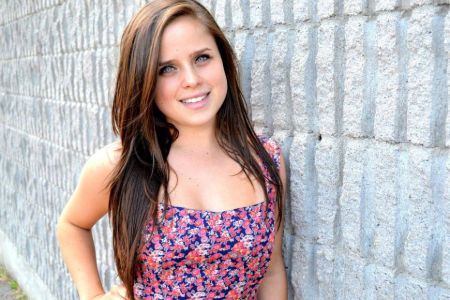 Amanda Jane Tilson is working as a talent agent for years. SOURCE: Listal

At present, Amanda is working as a talent agent and owner of Northern Talent Management, located in Montreal. The company searches young talents around the country and trains the individual in achieving their acting dream.

What do you think about her transition from acting to talent agent? Does it fit her?

As someone who has spent many years in the entertainment industry, Amanda Jane Tilson had done well to accumulate a net worth of $500,000.

Among the list of acting credits, she has had over the years; her most notable performance has been in "The Greatest Game Ever Played" in which she played Yung Sarah Wallis. The biographical sports film starred Shia LaBeouf, Stephen Dillane, Peter Firth, Elias Koteas, and Luke Askew.

Check out the clip of Amanda Jane Tilson's featured movie "The Greatest Ever Played" (2005)!

In the same manner, she portrayed the role of Young Kate Burkholder in the television movie "An Amish Murder" (2013). The film starred Neve Campbell, Noam Jenkins, Jilon VanOver, Christian Campbell, and IronE Singleton.

For more celebrity Biography and News, be sure to visit Married Wiki!!