Home Article Vlogger Charlie McDonnell is Still Single, Dating someone, or already Married? Know about his Affairs and Relationship

Vlogger Charlie McDonnell is Still Single, Dating someone, or already Married? Know about his Affairs and Relationship 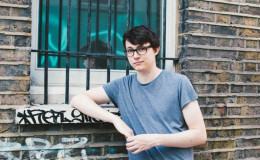 Vlogger Charlie McDonnell is not single but dating girlfriend Emily Ruth, relationship going strong and the couple might get married soon.

For a 26-year-old, graduating from the University is the greatest achievement but not for the famous Vlogger and filmmaker, Charlie McDonnell.

At such a young age, he's achieved enormous success and now every lip is babbling the name of this heart throbbing personality. With two million followers on his YouTube Channel, Charlie is all set to break the records.

As interesting as his professional life seems, his personal life is equally interesting and exclusive due to the fact that he's dating the beautiful fellow YouTuber Emily Diana Ruth.

Sorry, ladies for the spoilers but it's true. He is dating his fellow YouTuber and filmmaker Emily Diana Ruth. 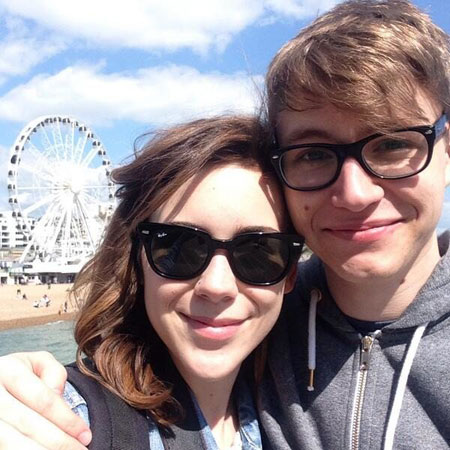 Charlie with his girlfriend Emily at Brighton on May 3, 2014, Source: Twitter

The pair looks perfect together and their duo on YouTube has become the hot topic among the teens. They started dating since 2014 and are together till now. 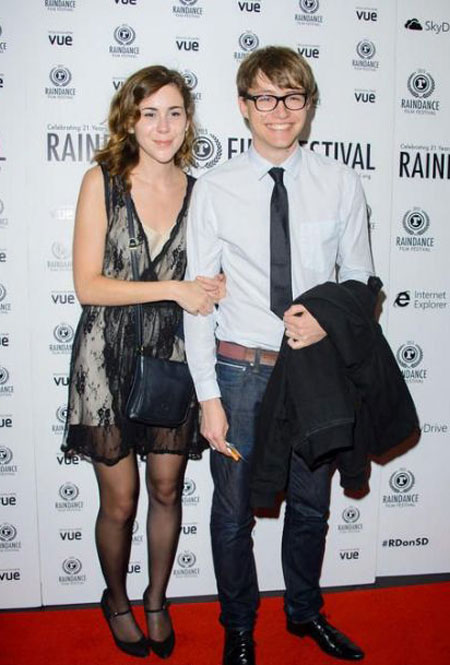 This pair is going strong together and not a single rumors of them splitting or having affairs is heard on the news.

Charlie calls Emily with an adorable nickname "Poppet" and both live and work together making video blogs and short films in their grand apartment at Bath, United Kingdom.

Their adorable pictures on Instagram are something you don't want to miss out! Let's scroll!

Do have a peek at my Instagram stories if you haven't already! Having fun posting bits and pieces of my day (like this one of the lovely @emilydianaruth AKA The Poppet™)

Merry Christmas Eve from the edge of a Cornish headland!

Clearly, @emilydianaruth is much more comfortable on red carpets than I am.

Well, the big question is will the couple get married anytime sooner? We secretly hope that they do, but it's up to these love birds. Fingers crossedXX 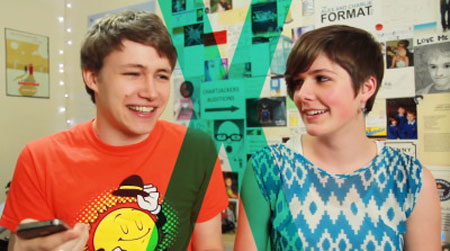 This relationship was pretty dramatic as Charlie publicly announced his ongoing relationship with Bryarly, in his YouTube video in July 2012.

This pair lasted one year as they split in June 2013, without any known reasons.

Born (1 October 1990 )and raised in Bath, England, Charlie is a hotshot celebrity in the United Kingdom, famous for his vlogs, short films, and music.

McDonnell has posted many vlogs on his official YouTube Channels, but he rose to fame when he started co-hosting the weekday YouTube breakfast show in the morning with another vlogger Jimmy Hill. 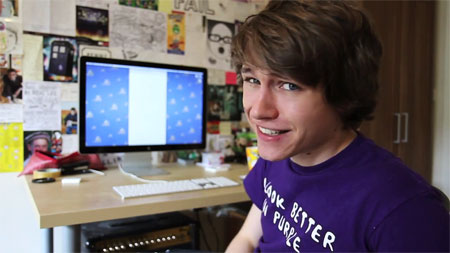 His parents, Lindsay and Mark McDonnell educated him at Beechen Cliff Schools in his early days.Later on, he moved out from his home where he used to live with two siblings, younger sister, Bridie and brother William.

He started making videos along with his friend, vlogger Alex Day and gradually gained the spotlight. He launched his YouTube Channel in 2007 and his video, How to Get Featured on YouTube, made him stand out as a talented vlogger.

In case you missed it, yesterday I finally announced that I'm writing a Fun Science book! Thanks so much for all your support so far!This is the nearest thing I have to a cover right now – still working on the proper one. The announcement video (which doubles as a reintroduction) is on youtube.com/charlie – link in the bio!

Ever since, Charlie has posted variety of videos among which his My American Accent is the most viewed one. He's the first YouTuber in UK to have two million subscribers and has also published his first book, Fun Science.

And now, he's working on his short films along with girlfriend Emily which would be released pretty soon. In addition to this, he's also a member of DoctorWho-inspired rock band and has already launched his debut solo album, This is Me back in 2010.

All in all, we wish both Emily and Charlie best wishes for their future projects and hope they settle down soon.