Home Article Veteran Black actor Robert Guillaume dies at 89; He took his last breath at his residence in Los Angeles

Veteran Black actor Robert Guillaume dies at 89; He took his last breath at his residence in Los Angeles 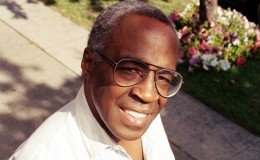 Veteran Black actor Robert Guillaume dies at 89; He took his last breath at his residence in Los Angeles

Yet another went towards the paradise. Legendary actor, Robert Guillaume, is no longer with us. The actor who was famous for his role in 1979-80 sitcom Benson took his final breath at his residence.

The actor was not alone while he was in his final bed. While surrounded by his loved one, he died in his sleep. The same way everyone wants to go when their turn comes. 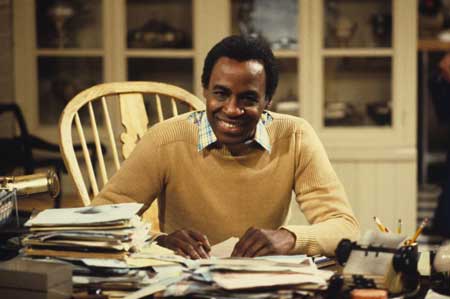 Robert is no longer with us, He was 89, Source: Time Magazine

The 89-year-old actor suffered from prostate cancer for a long time. Cancer has been a growing health issue which around millions of people from the world suffers.

His wife, Donna Guillaume, was exceptionally positive even at this difficult time. Whilst talking about her husband's demise, she told the media,

"He kinda went the way everyone wishes they could, surrounded by love and in his sleep."

The late actor has won Emmy award for his outstanding play in the series, Benson. He played the role of a butler named Benson DuBois.

The actor shared four children with his wife. During his final time, his children spent time with him.

Unlike many other, Robert was quite fortunate to have his loved ones surrounding him. A beautiful soul has now left the world and we pray he Rests in Peace.