Home Article Violett Beane Dating a Singer Boyfriend; Is the couple getting Married? Find her Relationship and Affairs

Violett Beane Dating a Singer Boyfriend; Is the couple getting Married? Find her Relationship and Affairs 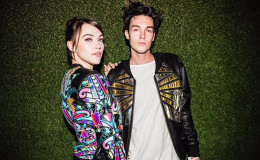 Violett Beane Dating a Singer Boyfriend; Is the couple getting Married? Find her Relationship and Affairs; See her Career, Wiki, Bio, and Net Worth

Violett Beane, famous for her role in the TV series, The Flash, has already decided to whom she will tie the knot in the future. She and her boyfriend are enjoying a blissful relationship.

And what's more, she is dating a singer, so we're sure her boyfriend will always keep her company during worst of times or whenever she is feeling down.

Enough curiosity already, let's get right down to business and know about their relationship.

The young actress who is famous for her role in many science-fiction roles seems to develop a liking for a person who stays in reality and sings for the moment. 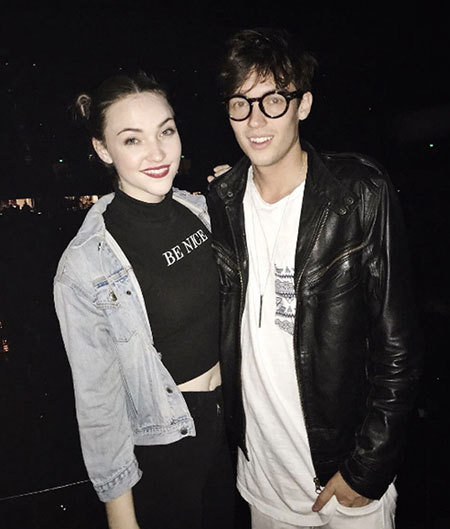 She is dating singer and musician, Eyelid Kid. The singer and actor never disclosed their relationship to the public until recently.

And since then, the pair's relationship is all over Instagram and the actress doesn't shy away from showing off her relationship.

So, now that you're aware of their deep love and affection, you might be very eager to know how it all began. Well, we would also like to know about that because not much information is out there.

The duo is pretty fortunate to have one another as they can make use of their respective career in order to further one's career. For example, Violette featured in the video of her boyfriend's song, Landscape. 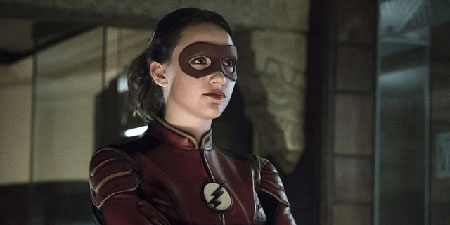 In the video, the actress is portraying the role of an evil witch along with few other females. You can listen and watch the video below.

To be honest, the majority of the viewers are Violett fans and looks like fame is really helping her boyfriend to make a name for himself in the music industry.

We're sure her boyfriend doesn't feel inferior in any way and we wish the couple stays like this for many years to come.

The 21-years-old actress isn't engaged with him yet but looks like we'll see a ring on her finger anytime soon. 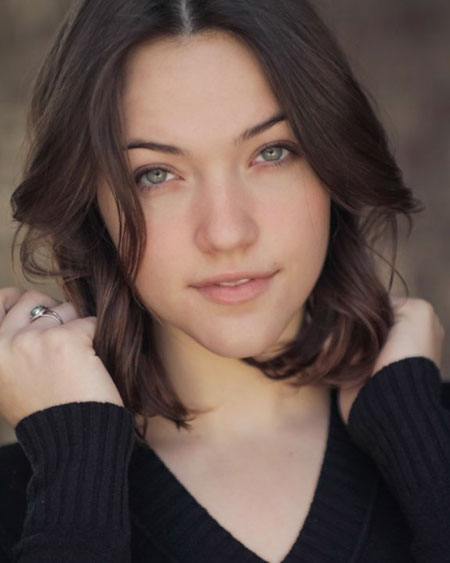