Home Article Virginia Kull Married to Ryan Howard Since 2009; Do They Share Children? What About Her Past Affairs?

Virginia Kull Married to Ryan Howard Since 2009; Do They Share Children? What About Her Past Affairs? 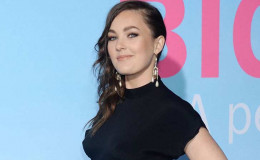 The successful marriage between Hollywood stars is as rare as they come. You could say Virginia Kull is an exception to the norm.  The Gracepoint star married fellow actor Ryan Howard Young in 2009 and they are together ever since. Almost a decade together is without a doubt an impressive feat.

If you are curious to know more about the couple, we've got all the interesting details about their married life. Let's get to it.

Virginia Kull is married to her husband Ryan Young for 9 years. The couple held their wedding on 2nd May 2009. The ceremony was attended by their family, friends and close relatives. Apparently, their wedding was the talk of the town.

It appears both Kull and Young are enjoying their happily married life with complete love and understanding. Some reports suggest the couple dated a long time before they eventually tied the knot. 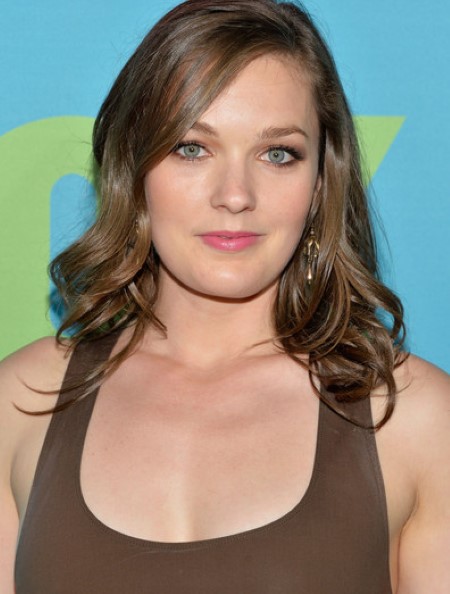 There is no sign of any potential split or any nasty rumors that could put the relationship in jeopardy. Moreover, there is no information about the actress's children off-screen nor records of her pregnancy until today.

The couple tends to keep their personal life away from mainstream media which makes it difficult to comprehend how their relationship is currently going. However, all signs suggest that they are happily married and are likely to remain for the foreseeable future.

Virginia Kull As Wife And Mother On Screen

This beautiful actress is most renowned for her performance in the crime drama TV series Gracepoint. Although the series lasted only a season, Virginia made a lasting impression towards her audience. The series revolves around a major police investigation in a small California seaside town where a tragedy occurred. 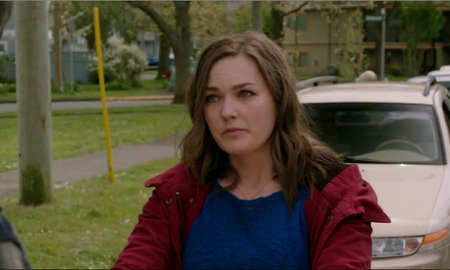 Virginia Kull as Beth Solano in Gracepoint.
Source: We Got This Covered

In an interview with Hitflix, she was asked how she manages to make such big emotional moments with her character look relatively easy. She then explained with utmost modesty how she gets quality dialogues and great acting partners, in particular, her on-screen husband, Michael Pena.

Kull claimed it was slightly upsetting seeing her fictional son lying on the beach with a blanket over his head. She insisted her emotional reactions came naturally while giving credit to her theatre experience for 10 years. She then went on record to say she is a great crier as she has been crying since elementary school.

There are no recent reports if/when Virginia plans to raise a child in real life anytime soon, but all of us will certainly be hoping she does not have to face similar tragedy to her on-screen self. Her fans, however, are looking forward to seeing this beautiful actress as a real-life mother. 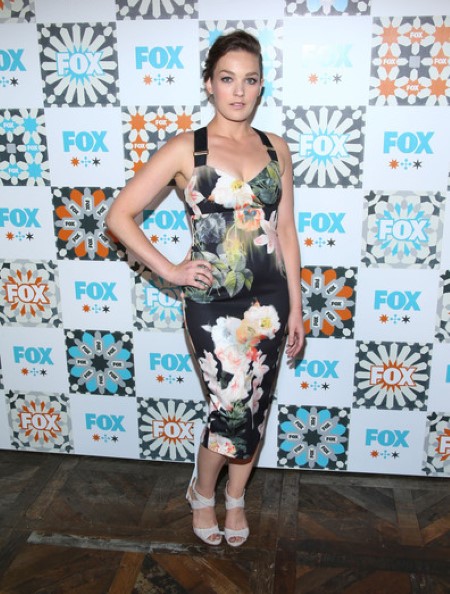