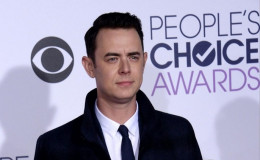 An American actor plus filmmaker, Colin Hanks is happily married to an actress, Samantha Bryant. The couple has two daughters together.

The handsome American actor plus filmmaker, Colin Hanks, just like his father Tom Hanks is very charismatic and attractive.

We have seen Collin in the movies like Orange Country, King Kong, The House Bunny and so on. Before his marriage, in 2003 he was listed among  Hottest Bachelors by People Magazine.

As of now, he is living a blissful life with his wife and family. So, today let us take a look at the life of the handsome actor including both his personal and professional life.

In June 2009, Colin engaged to Samantha Bryant after long years of relationship. After a few years, finally, they married on 8th May 2010 at the London West Hollywood Hotel, Los Angeles.

The couple's grand wedding was attended by the guests including Alyssa Milano and Reese Witherspoon. His wife, Samantha is also an American actress known for her movies including First Time Flippers, The Singing Detective, and many others. 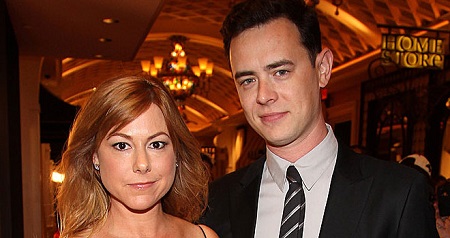 Samantha and Colin in an event, Source: Moviefone

Even after the years of marriage, they are still together and shares a strong bond together. The couple is not in any controversies until now. And there is also no such news about their divorce and extra-marital affairs too.

When Colin was in college in the 1990s, he was in a relationship with Busy Philipps. Busy is now an actress famous for her roles in the movies like The Smokers, White Chicks, and Home Room. 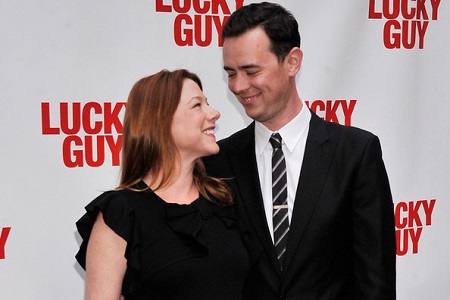 Colin and Samantha is blessed with two children

The couple has altogether two children till now. Colin and Samantha welcomed their first child named, Olivia Jane Hanks on 1st February 2011 only after a year of their marriage.

The pregnancy was announced by the couple while attending the premiere of Tom's Broadways play, Lucky Guy. 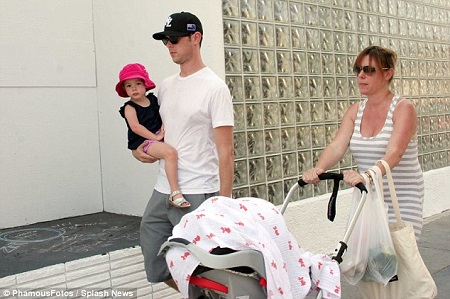 The couple along with their daughters
Source: Daily Mail

After 3 years of their first child, they again welcome their second child named, Charlotte Bryant Hanks born on 2nd July 2013. 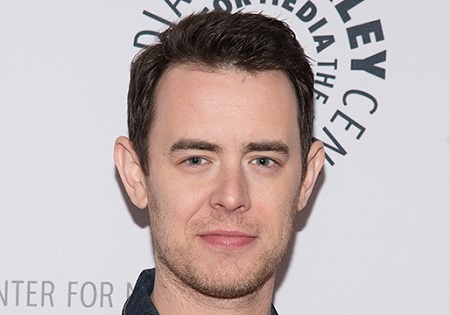