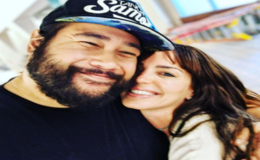 What could be more hurtful than being called a homewrecker, right? And, speaking of which, is Marta Milans really the reason behind the destruction of the relationship of Joshua Sasse with Kylie Minogue?

The Spanish beauty i.e. Marta Milans was scrutinized after her name was linked with Joshua Sasse and his fiancee at the time, Kylie Minogue. As a matter of fact, it was alleged that the actress was the reason why Joshua and Kylie broke up.

Although the exact reasons were never shed by neither of the parties, reports speculated that Kylie dumped the British actor after learning about his affair with Marta who he met on the set of No Tomorrow in 2016, which led to rumors to why Joshua and the Australian singer broke off their engagement. 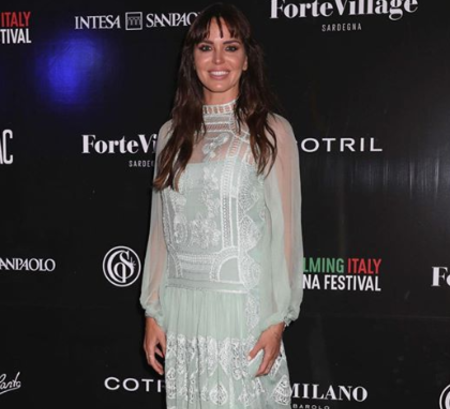 Whilst Joshua played the main role of Xavier in the series, Marta had a minor appearance with the role of Sofia; a photographer and traveler in the CW show which wrapped up in 2017.

And, additionally, it was Minogue herself to share the news of her separation from the twenty years-junior Sasse on Instagram with also citing that they still wished best for each other.

On the other hand, it was, however, reported that things definitely didn't end on the right term, and that Kylie even kicked out Joshua from her home. 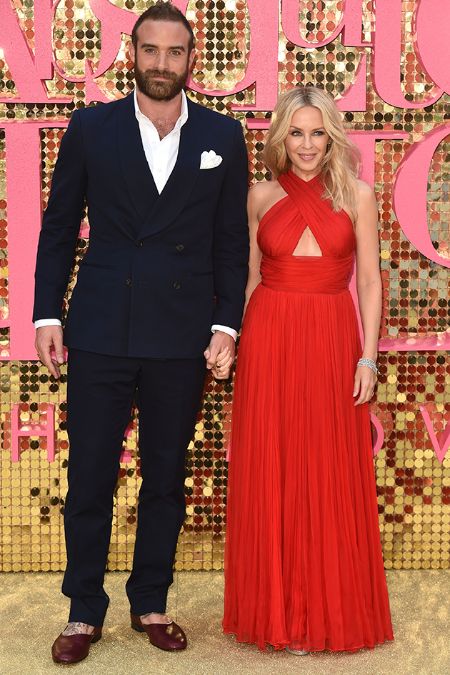 But, of course, no confirmation over Marta and Joshua's alleged affair was ever confirmed. And, on the other hand, just weeks later of the duo's split, Joshua then dated actress Harriet Collings who as well as dumped him a few days prior to their wedding. Joshua is married to Louisa Ainsworth today.

Well, what about Marta?

Did Milans Find Anyone Special?

The Madrid born and bred who graduated from New York University remains extremely uptight with sharing stuff related to her love life. As a matter of fact, she is rarely ever spotted with anyone in the public too.

One thing is certain though, which is that the actress is fully serious over her career. So far, she is also known for her appearance in projects such as Shazam!, Killer Women, Devoured, El embarcadero, Asher and Shame.

And, obviously, we will get to see Milans gracing with her talents and beauty more in action in the upcoming days.