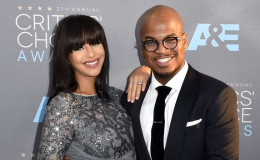 A new member at the house.

R&B artist Ne-Yo is going to become a father for the fourth time. This will be the second child with his wife, Crystal Smith. 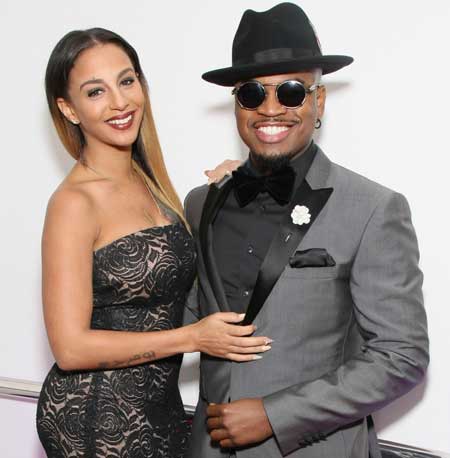 Ne-Yo and wife Crystal is now going to welcome their second child together, Source: Lifestyle and Mag

His wife took to Instagram and announced the good news to the whole wide world. The pair is joyous after the news came knocking but it seems they didn't plan for it.

We didn't plan for you but you are Gods plan and I thank you for choosing us to be your parents! Impatiently awaiting our newest addition WE'RE PREGNANT!! @neyo (I think he did it on purpose )joking! LOL #ThePlatinumLife #ThePlatinumFamily

Well, her Instagram snap's caption says it all. Despite all that, they are really happy and are thinking it as a gift from the God himself.

This will be the second child for the couple. They are already parents to Shaffer Chimere Smith, Jr. born March 2016.

But it looks like the happy news isn't taken in positive ways by many people in the social media. Mainly because of his controversial relationship with Monyetta Shaw. 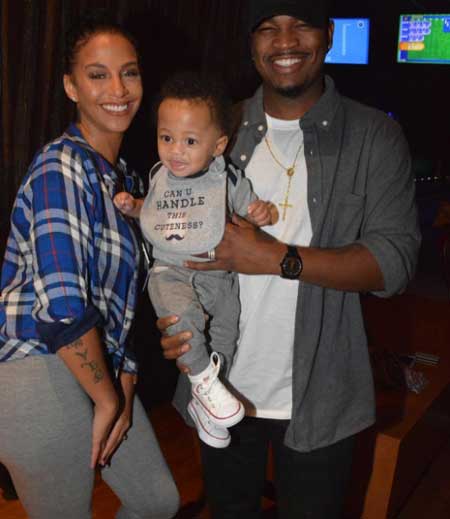 Apparently, while he was still in a relationship with Shaw, upon the birth of their second child he asked her to seal her fallopian tubes.

Not only that he assured her he himself will undergo vasectomy but in the end, he didn't undergo the procedure. Upon his wife announced her pregnancy many people become bitter of the fact.

Though his ex-girlfriend hasn't said anything negative regarding the news. She congratulated the couple and stated,

"Congratulations @neyo & @itscrystalsmith Babies are such a blessing!!!!" 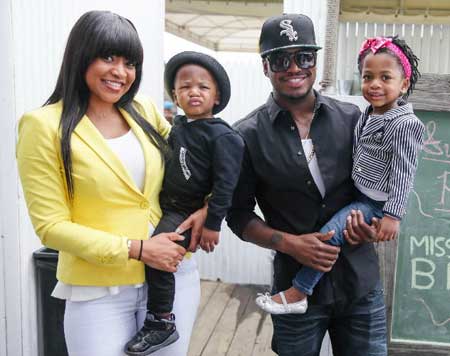 Ne-Yo was previously in a relationship with Monyetta, He shares two children with her, Source: Bossip

The rapper shares two children with Shaw, Mason, and Madilyn. They broke-up in 2013 mainly due to some differences.