Weather Forecaster Lucy Verasamy is secretly dating her boyfriend, Know more about her affairs and rumors 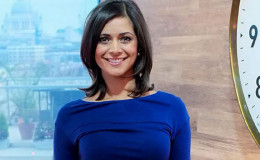 Lucy Verasamy is one of the hottest weather forecasters out there and she is rumored to have a boyfriend. Who is this mystery? Let us unveil him.

Lucy was born in King's Lynn, Norfolk, England and was interested in weather reporting from the beginning as she did her graduation in geology. Well, we all are here to know about her relationship status, let's get into it, shall we?

She is currently dating some unknown person named Alex. She seems to be totally in love with him. Although she has not revealed him just yet it seems she will soon as she has just now revealed his name so the time is near. 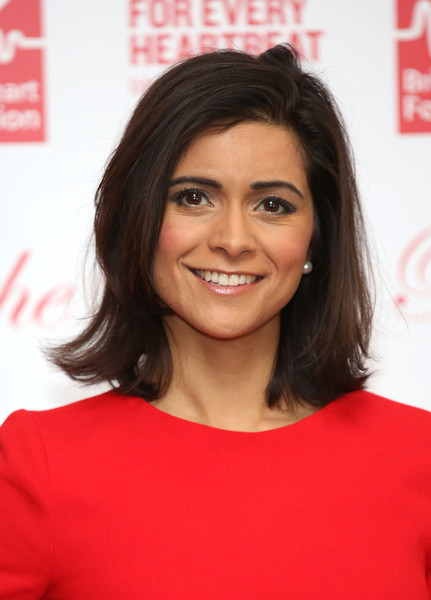 Lucy is a very jolly, active and a confident girl who is often seen doing random things and not caring about what people would say about it.

You May Like: WCVB-TV Weather Forecaster Cindy Fitzgibbon is happily Married and is blessed with two Children: Know about her Husband and Family life

She is a very hardworking girl and she also takes care of her physical structure.

Recently she was asked in an interview about what does she do on her weekends and what completes her weekend, she replied that she catches up with all the friends of her and also her boyfriend Alex.

She even said that Alex's mom makes the best chicken or beef roast and she likes it a lot. 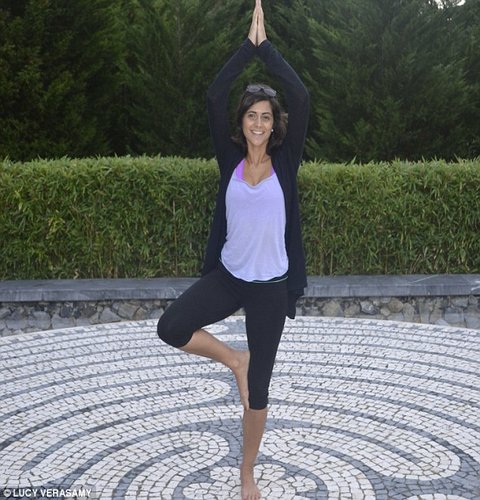 It seems that she has already met her future mother in law and is very happy with her. She is yet to reveal her boyfriend in her Instagram account or in any other social media network.

Her boyfriend Alex not to be confused with Alex Beresford

Many of you most probably are thinking that Alex Beresford is Lucy's boyfriend as they are pretty tight with each other but it is not like that.

Alex is a married man and he also has a son with his wife. So we all should clear the air regarding Alex Beresford being Lucy's boyfriend. 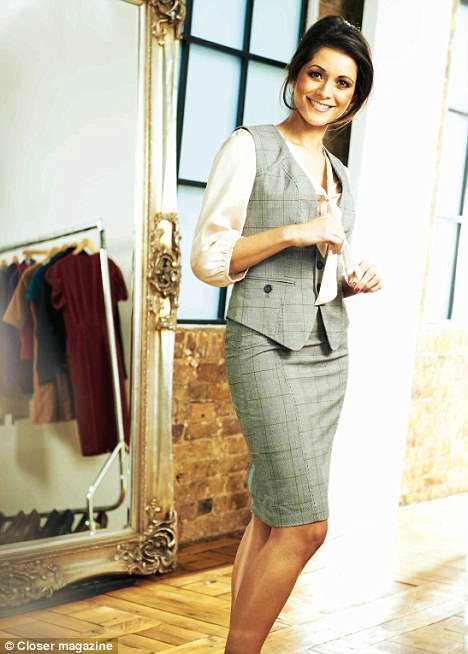 We all should sit back and wait for Lucy to reveal her boyfriend to all of us. Going by her nature we all know that she will reveal him sooner or later.

As of now she is just focusing on her career and does not want to make headlines by revealing her boyfriend. And we all know how involved she gets when she is doing her job.