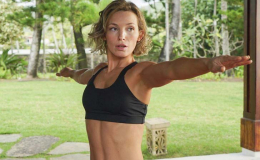 "Everyone has three lives; a public life, a private life, and a secret life." British actress Perdita Weeks might on the top if we talk about someone who keeps each of her lives separate from the other. She is so protective of her married life and family so, we can definitely say that she's a perfect family woman.

Wanna know some more about Perdita Weeks' husband? Are they still together as husband and wife? Let's see!!!

Perdita Weeks, 33, is one of those famous celebs who tend to maintain their personal and professional life far apart.

It's an obvious fact that Weeks is so close with her fans and despite that, she still keeps a distance from them. 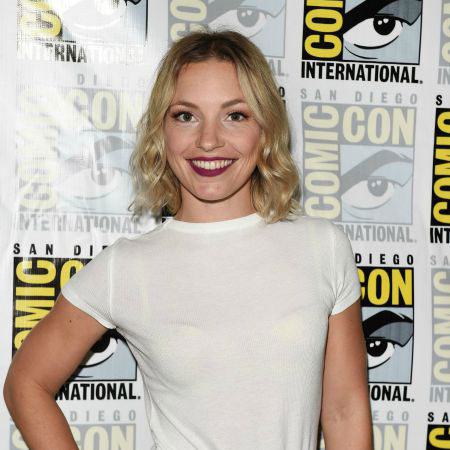 Perdita Weeks living a blissful Married life with her husband.

Weeks tied the knot to her long-term boyfriend Kit Frederiksen in 2012 in a private ceremony surrounded by their friends and family. It might definitely be a wonderful event for the duo as they live a blissful life ever since.

Though we all know that Weeks is a married woman, anything more than the very thing is still far from the reach of her fans and media. She is active on Facebook, Twitter, and Instagram but she barely posts a single image related to her husband, family, and children.

Still, it's known that the pair is blessed with two children Rupert Sebastian Frederiksen and Humphrey Carrington Frederiksen; both born in 2013.

Things are still a mystery whether she's still with her husband or the pair has been separated with divorce secretly.

Well, we wish to know more about her and give you people with more information about her in days to come.

Perdita started appearing on the TV screen in 1993 playing the role of Judith Killan in Google-Eyes. Also, she appeared in Loving, Robert Rylands' Last Journey, Hamlet, and Spice World in the 90s.

She portrayed the role of Mary Boleyn in The Tudors (2007-08). Some of her recent works include The Musketeers, Rebellion, Penny Dreadful, and Ready Player One.

You May Like: British Actress Amy Wren enjoys a good Relationship with her secret Boyfriend; The pair might escalate their Relationship to Marriage

In 2019, she played the voice role of Morgan le Fay in the video game Du Lac & Fey: Dance of Death. 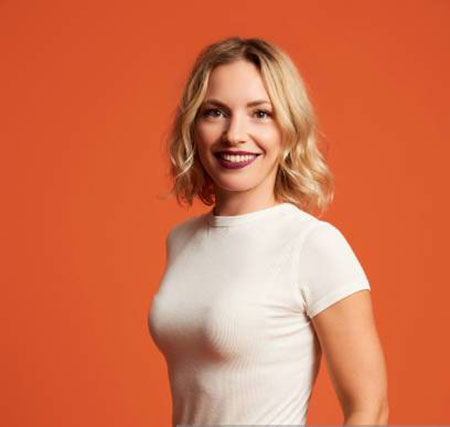