Home Article British Actress Amy Wren enjoys a good Relationship with her secret Boyfriend; The pair might escalate their Relationship to Marriage

British Actress Amy Wren enjoys a good Relationship with her secret Boyfriend; The pair might escalate their Relationship to Marriage

It's not easy being a famous celebrity and keep your personal life or dating lifestyle low profile. Even if you are roaming around with a good friend of yours, the media will see them as your boyfriend or girlfriend.

British actress Amy Wren has always been pretty much open about her personal life from the public. She likes showing off her prized possession but sadly her relationship always falls apart.

Maybe the actress is currently dating someone new. Who is her new boyfriend? Let's find out.

Amy Wren-Is she dating someone?

She started her career at an early age and by the time she reached adulthood, she was already a big star. You know about the famous kid in the block, that's what she was. 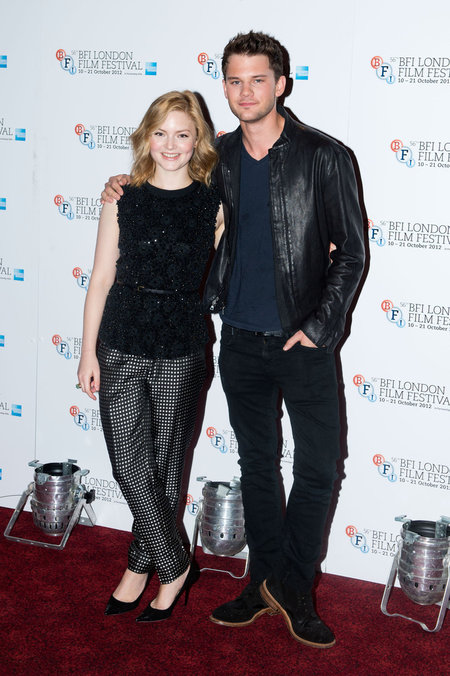 Before getting into the topic of her current relationship let's talk about her previous affairs. The actress was previously rumored to be dating her co-star from the show, Life Bites, Jeremy Irvine.

Both of them were in a romantic relationship from 2009 to 2011. Though the pair remained tight-lipped about their relationship. They used to attend a lot of events together and looked cozy with one another.

They kept their relationship behind closed doors and never told anyone about it. Between the year 2009 and 2011, they got spotted numerous times but after that, they never went out.

Soon after moving on from her first relationship, she started dating Jamie Blackley. The pair even worked in the movie called U Want Me To Kill Him? 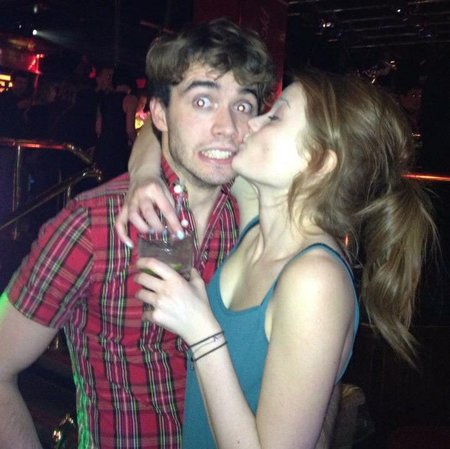 Amy and Jamie Blackley involved in a PDA,

Looks like she has a soft spot for the name Jamie. Well, moving on the pair was pretty much open about their relationship and were also spotted multiple times displaying affections to one another.

Their relationship didn't last long and without much publicizing they called it quits. Since then the actress has been keeping a low profile and not yet spotted with any new gentleman.

You May Like; Are Nico Tortorella and Sara Paxton in a relationship?

Judging by her previous relationships, the actress is quite open when it comes to saying anything about her personal life. After breaking up with Jamie, she isn't going out with anyone.

So suffice to say, she isn't dating anyone at the moment. 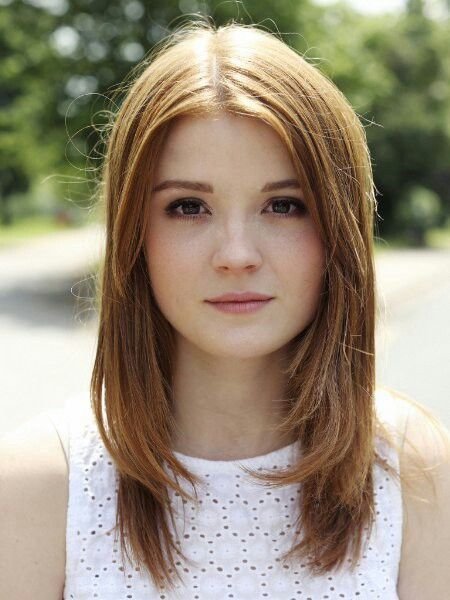