Home Article Westworld star Thandie Newton Married to Husband since 1998 with no rumors of Divorce: See their Children

Westworld star Thandie Newton Married to Husband since 1998 with no rumors of Divorce: See their Children 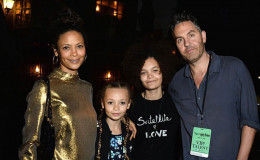 Westworld star Thandie Newton Married to Husband since 1998 with no rumors of Divorce: See their Children, Wiki, Net Worth, and Career

Different types of movies inspire many people due to its backdrop story which many of us can relate to. The actors who portray the role in the movie are the true personification of ourselves.

Thandie Newton played the role of a helpless mother in the movie, Pursuit of Happyness, alongside Will Smith. She showed how conditions change a person altogether.

But unlike her on-screen roles, she is enjoying a beautiful married life with her husband and three children. Today in this section we'll be taking a look at their blissful marriage life.

Thandie is often dubbed as one of the greatest actresses of her generation. The English actress is quite lucky both professionally and personally. 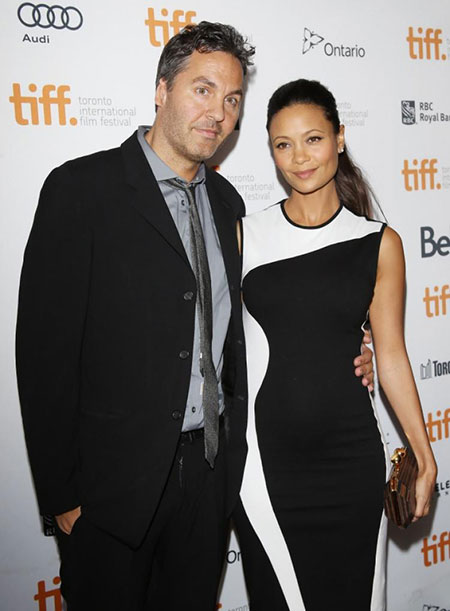 While shooting for a BBC drama, Thandie met a special person, who will be exchanging vows with her. You know the feeling when you laid your eyes on a person and instantly want to marry him/her.

Well, that's exactly what Thandie thought after she met English film writer, Ol Parker. During the late 1990s, the pair started going out and moved in together. 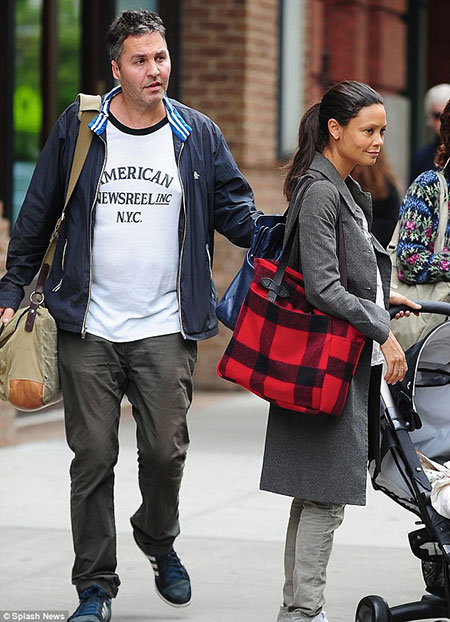 Thandie and OL going out for a stroll in West London, Source: Daily Mail

Imagine these, going out on beautiful night dates with nothing but stars to look upon. The pair used to feel the same during the initial phase of their dating.

The pair wed in a small yet extravagant function on July 11, 1998. To bless the newly weds, their respective parents attended the ritual while the marriage was getting officiated. 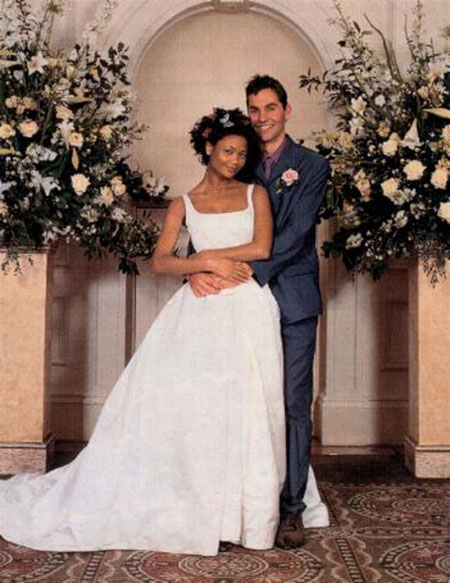 Thandie and OLtied the knot in 1998 in a small ceremony, Source: Pinterest

Spending a lifetime with a one person can feel a little awkward due to our nature of not getting satisfied with one thing. Maybe that's why there is a thing called love.

It was their love for another which helped to create a solid foundation for their relationship and they're now together for around 20-years.

In total, there are five members in the Parker marriage. They welcomed their first child, a beautiful baby girl, Ripley (b. 2000). 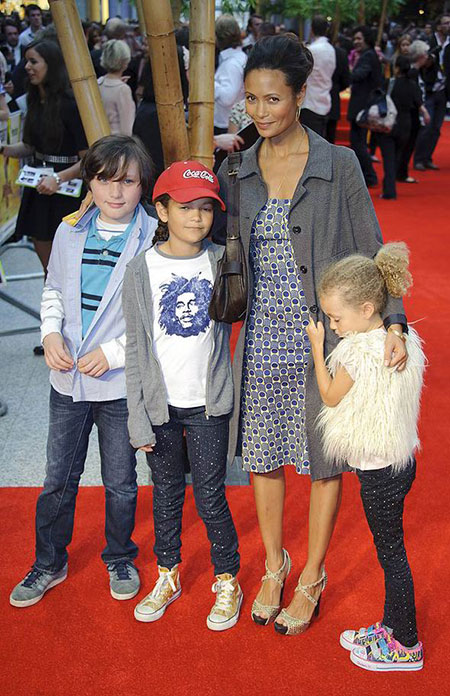 Thandie chose to deliver her babies at home, a pretty traditional way, to say the least. The pair is usually going out with their three children and they make sure to give them proper care and love. 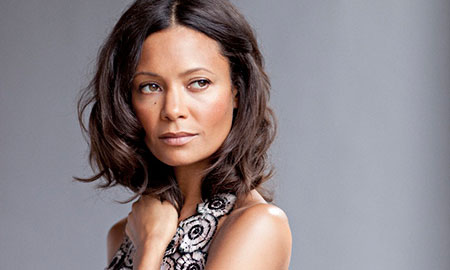