Home Article See what is actress Jazz Raycole doing these days? Know about her career, boyfriend, and affairs

See what is actress Jazz Raycole doing these days? Know about her career, boyfriend, and affairs 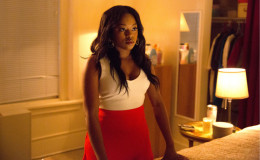 Jazz Raycole; best known for her role as Claire Kyle on the sitcom My Wife and Kids is an American actress and a professionally trained dancer.

If you wonder what is she doing these days then let's find out together.

Jazz has recently played in a TV series “The Quad” premiered on 1st February 2017 as Sydney Fetcher. It is a television drama, initiated by Felicia D. Henderson, Charles Holland, and Rob Hardy.

The Quad including its team members has received a positive response from the viewers. 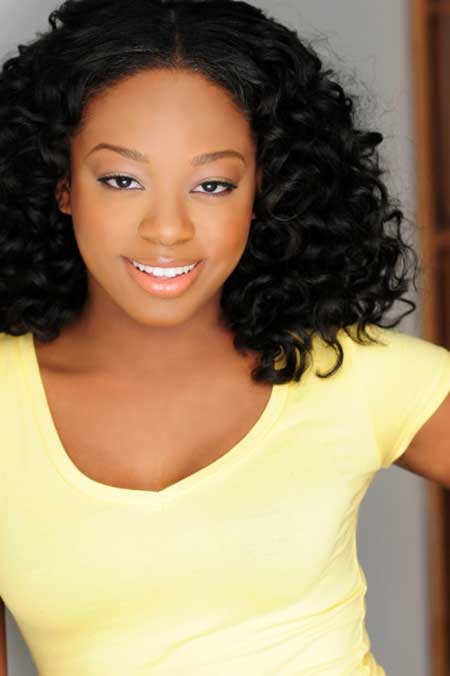 Jazz is trained with many top choreographers and recently she has worked with immensely talented choreographer Debbie Allen.

Many people enjoy sharing and reading rumors about the sexuality and sex orientation of celebrities. The sexuality of the popular actress has also stroked the mind of media and fan followers since she had no any love affairs in past. 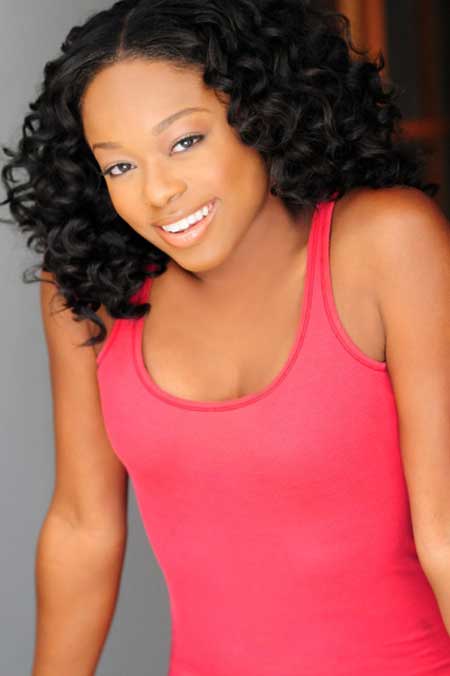 Jazz has no any current relationship or links up rumors. It might be due to her busy calendar.

We can even guess, she might not be interested in guys! well, no one knows but her.

Jazz in 'My Wife and Kids'

Jazz Raycole ( Jazzmine Raycole) portrayed the role of Claire Kyle in the popular series "My Wife and Kids" during its first season.

When the first season ended, Raycole withdrew her role since her mother was not satisfied with a storyline in the second season. 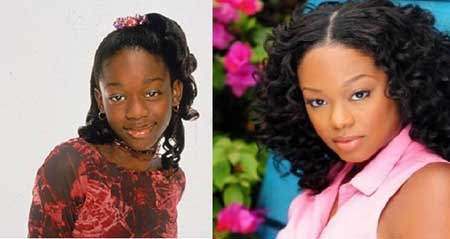 Disagreement on the salary was also one of the reasons behind her withdrawal. Later she was replaced by another actress Jennifer Freeman.

Jazz’s career at a glimpse

Jazz started her career in a major role in the movie “Waiting to Exhale” in the year 1995 and introduced herself as a versatile actress on project “My Wife and Kids” where she portrayed the role of Claire Kyle alongside Damon Wayans.

She appeared in episodes in series and subsequently got replaced from the show in the starting of the second season by another actress. 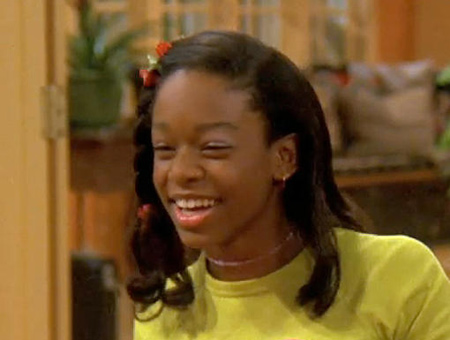 She was also nominated for her incredible job for the Best Performance in a TV Series with My Wife and Kids in 2006.

"I worship my way into the role in 'The Soul Man'. I honestly think I am because of God,"Raycole said about her role as Lyris Ballentine, a reverend's daughter. "I don't think that I will be the kind of actor that I want without God.She even gave credit to God for her replacement in "My Wife and Kids."

As she was grown up in the Church with her grandmother, she said that "Christian comedy series" is very close to her heart.

"When it comes to God you're not a black Christian or Hispanic Christian, you're looked at as a person," she said. "So that's how I want to be perceived in this art."

From all the words mentioned above, it is crystal clear that Jazz is a decisive and confident woman.

As she is one of the famous faces throughout the globe, we wish her all the luck and success in every path of her life.

We are eagerly waiting for her to find a perfect match and start a wonderful life soon in the near future.