Home Article What is Graves Disease? It's Probable Signs And How To Treat The Immune Disorder; Few Renowned Celebrities Suffers From The Same Disease

What is Graves Disease? It's Probable Signs And How To Treat The Immune Disorder; Few Renowned Celebrities Suffers From The Same Disease 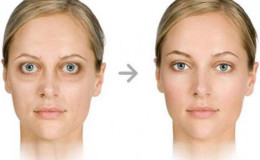 Affecting around 1 in 200 people, it is most prevalent in women under the age of 40, however, it's also spotted in men.

What Is Graves' Disease?

Previously Graves' disease was known as "exophthalmic goiter". Irish doctor Robert Graves was the first to describe the condition in 1835. 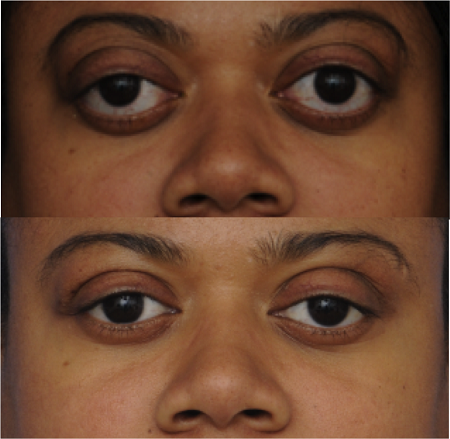 It is an autoimmune disease affecting the thyroid that results in an enlarged thyroid. The disease develops in about 0.5% of males while it's seen in 3% females. Women are 7.5 times more prone to the condition than men. 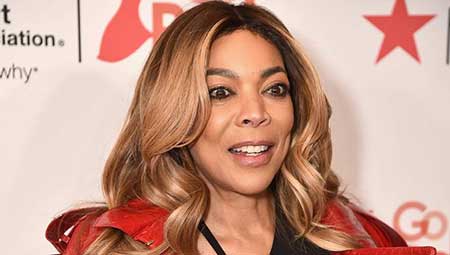 Here's an interview with Dr. Oz as Wendy talks about the disease:

Previously, she spoke about her struggle and eventually suffering from thinning hair as a result. Some other celebrities including rapper Missy Elliot, former President George H.W. Bush and Olympic track and field athlete Gail Devers also suffered from the same disease.

The excessive production of thyroid hormone has a number of effects in the body. Still, some common signs spotted in an individual are:

The exact cause of the disease is still a mystery but it is believed to involve a combination of environmental and genetic factors.

In Graves' disease, the body's immune system releases abnormal antibodies that mimic TSH. The exact reason behind the production of these aberrant antibodies is still unclear but heredity seems to play a key role in it.

Women are more prone to the disease. Smokers suffering from the disease are susceptible to eye problems.

In course of the physical examination, your doctor examines the condition of your eyes if it is irritated or protruding. 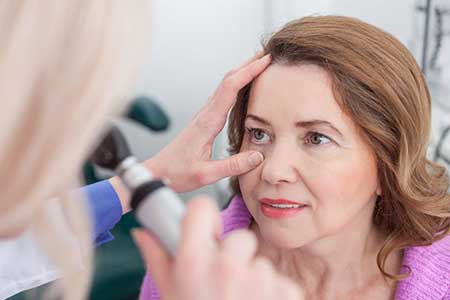 Further, the doctor checks if the thyroid gland is enlarged.

The blood test is done to determine the levels of thyroid-stimulating hormone (TSH), the hormone that stimulates the thyroid gland. People suffering from Graves' disease have lower than normal levels of TSH and high level of thyroid hormones.

Some other tests include ultrasound, imaging tests, and radioactive iodine uptake.

Treatment of Graves' disease is basically focused to inhibit the production of thyroid hormones and obstruct the effect of hormones in the body.

As per the National Institute of Diabetes and Digestive and Kidney Diseases (NIDDK), Graves' disease can cause a person sensitive to iodine. Intake of foods rich in iodine or taking iodine supplements may make the condition worse.

A surgical procedure to remove all or part of the thyroid can be an option to treat Graves' disease. After surgery, it is very important to supply normal amounts of thyroid hormones.

Agents that work as antagonists at TSH receptors are currently under investigation as a possible treatment for the disease.