5 Seconds of Summer Singer Luke Hemmings is Dating someone; Meet his Girlfriend here!!!

Ever since the lead singer and guitarist Luke Hemmings rose to prominence since 2013, he's always been active making headlines in media.

In earlier 2017, Luke Hemmings; the lead vocalist and a guitarist for the Australian rock band 5 Seconds of Summer was accused of cheating, abusing cocaine, and using escorts by his former girlfriend, Arzaylea Rodriguez.

The 22-year-old boy band singer, however, denied all the allegations and is rumored to be dating someone currently. Who is his girlfriend? We have all the details of his romantic relationships here!!!

Luke Hemmings is enjoying his lovey-dovey relationship current girlfriend Siera Deaton. Before Siera, he has been linked to many elite female celebrities showbiz industry.

The lead vocalist of 5 Seconds of Summer has consequently jumped into a new relationship following a breakup from Arzaylea Rodriguez. Hemmings is now dating an indie-pop singer Siera Deaton.

The lead guitarist and his new girlfriend are spotted out in PDA holding hands. It seems like they are really fit for each other. The pair began dating since June 2018. Yet, they are spending quality time with one another without any rumors of a split.

They were spotted just after his messy breakup from his former girlfriend, Arzaylea Rodriguez. 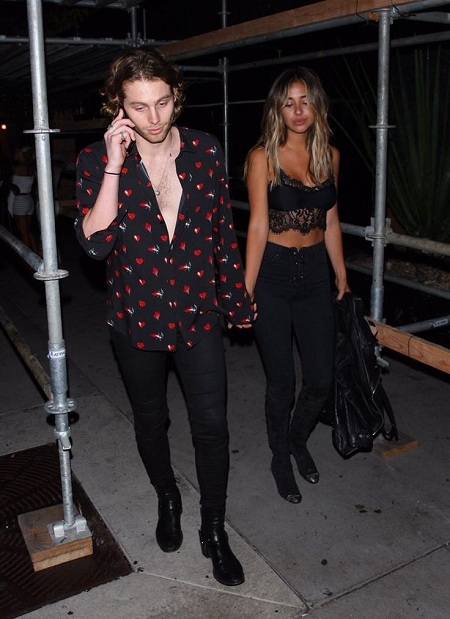 Luke and Nadia Mejia, model and former beauty queen, were leaving Bootsy Bellows in West Hollywood. His fans and media immediately speculate them to be a couple, but both of them still has not confirmed the news.

All smiles in Sweden, I fall more and more in love with your country everytime I come here. See you soon ! ?? @calumhood

We are expecting to know more details about the couple in the upcoming days.

Luke has been accused by his ex of cheating, using escorts, and abusing cocaine.

The 21-year-old star was accused of all the stated issues by his former girlfriend Arzaylea Rodriguez through social media in August 2017. 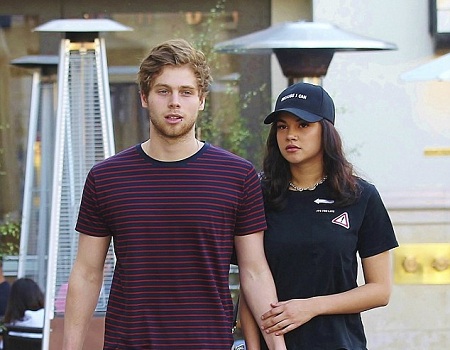 It all happened when the star posted a seemingly innocent photo with the caption that said  '2fast4u @ashtonirwin'. The image was followed by some aggressive comments including: 'Yeah you always did finish fast.'

'Is that why he was still f---ing me the NIGHT before he went out with another girl? Y'all need to realize none of these guys are perfect. I'm over being the one in trouble lmao.'

Reportedly, she also cheated Luke with singer Blackbear. She left Luke to be with her new beau back in May 2017. 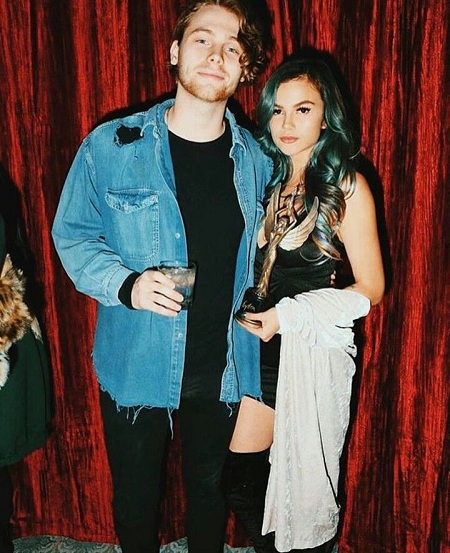 Luke and Arzaylea enjoying an event together.
Source: Pinterest

Luke and Arzaylea unfollowed each other on Instagram in April. Angland dated may women in his life. He has been in a relationship with Arzaylea (2016 - 2017) and Aleisha McDonald (2011 - 2012), Sara Ellen, Miranda Panasiti, Laetitia. Luke Hemmings is rumored to have hooked up with Hailey Bieber in 2015. 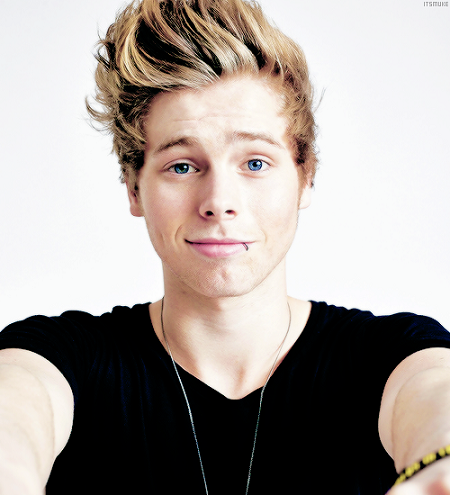