Home Article What is the Net Worth of Gary Dell'Abate? Details of his Professional and personal life here

What is the Net Worth of Gary Dell'Abate? Details of his Professional and personal life here

Gary Patrick Angelo Dell'Abate, commonly known as 'Baba Booey' is a popular name in the broadcasting world. He's best known for The Howard Stren Show working as an executive producer for 30 years.

Besides his amazing career and net worth, his married life is also equally fascinating. He married Mary Dell'Abate in 1992; is blessed with two kids together. More details about his professional and personal life here!!!!

Gary Dell'Abate- His Net Worth and Salary

Gary, famous as 'Baba Booey' has an estimated net worth of about $15 million with an annual salary of $4 million. Gary and Howard Stern met each other during an internship at WNBC in New York City and subsequently started working together in The Haward Stern Show in 1984. 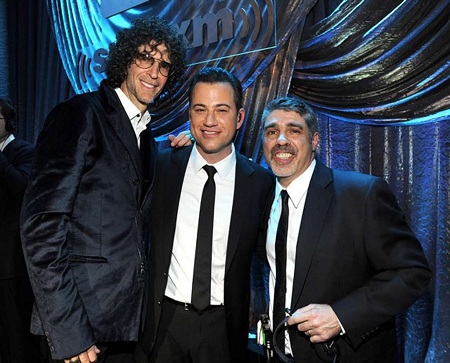 The show which originally aired on 66 WNBC, was later broadcasted on Sirius XM Radio. Dell'Abate also booked many top-name celebrities including Demi Moore, Sting, and Jerry Seinfeld to feature his show.

After the death of his brother Steven of AIDS in 1991, Gary is also involved in charities and awareness programs. He's the supporter of LIFEbeat The Music Industry Fights AIDS and is the president of the charity events associated with it.

In addition to it, he has also appeared in a number of TV shows including 60 Minutes, Hollywood Squares, VH1 Rock and Roll Jeopardy.

In June 2021, Baba Booey aka Gary Dell'Abate put his home for sale where he has been living since 2007 at a price of $3.2 million. The enormous home in Connecticut was custom built by the TV producer. 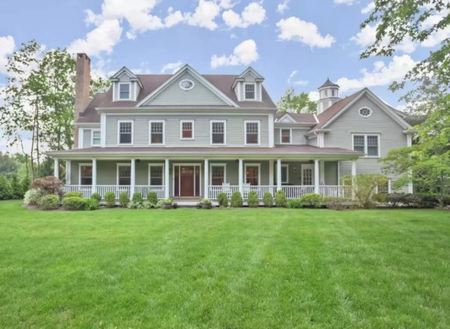 However, after Gary and his wife fell in love with Maine and Florida during a holiday, the couple decided to move and own two separate small houses in those states.

The house was built on 7,600 square feet with a large garden and features 7 bathrooms, five bedrooms, a gourmet kitchen, a basement where Gary worked during the pandemic.

Gary and his gorgeous wife Mary tied the knot in the year 1992 after dating for a while, and despite several controversies, they are still going strong. 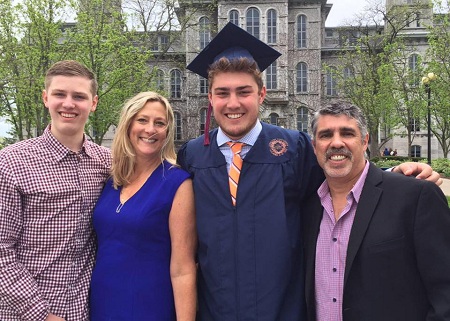 A few years ago Haward revealed on the radio show that Gary cheats on his wife. However, Stern later apologies and revealed he was just pissing off Gary.

The couple has two children together; two sons, Lucas Dell'Abate and Jackson Dell'Abate.

Gary is a proud father; he was seen celebrating his son Jackson's graduation from Syracuse University on 15 May 2016. As per the SU Directory, the younger Dell'Abate achieved the degree in Public Communications at the Newhouse School.

On the other hand, Lucas has a keen interest in music. Lucas, 17, is working as a musician and is going quite well with his band.