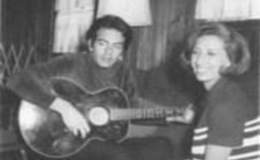 Jayne Posner was just an ordinary girl living a simple life but prominence after exchanging the wedding vows with the Sweet Caroline hitmaker, Neil Diamond. But, what do we know about Jayne?

Jayne Posner came to the limelight for being the first wife of American singer/songwriter Neil Diamond. The grammy award winner is famous worldwide for his immortal melodic hits, including Sweet Caroline and I am I Said. The iconic singer won millions of fans' hearts with his thunderous and mind-blowing stage performance. 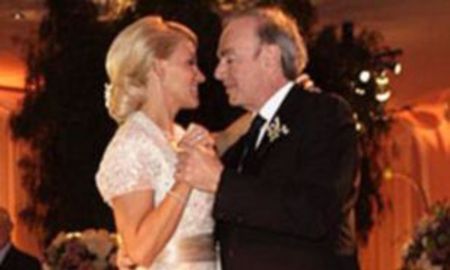 Jayne Posner got divorced from Neil Diamond in 1969. SOURCE: Pinterest

Throughout his life, The Sweet Caroline hitmaker married thrice with three different gorgeous women. Neil walked down the aisle with his girlfriend turned wife, Jayne Posner in 1963. In fact, Neil first met her during their high school years at some resort while he was working as a waiter. At the time, Neil used to write poems. It is said that Jayne was attracted to his charming voice and poems that eventually stole her heart. 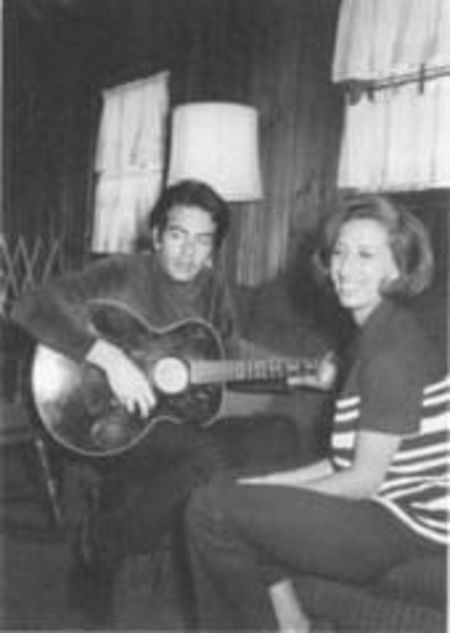 After dating for few years, the lovebirds took their love to the next level with marriage in a private ceremony. The marital ties lasted for 6 years before parting ways. The actual reason for the divorce is not disclosed, but Neil dating Marcia Murphy might be the cause of theirs splitting. They are also parents of two amazing daughters Elyn Diamond and Marjorie Diamond.

Following their divorce, Jayne Posner preferred to keep her profile low-key and didn't appear anywhere on media again. But, Neil exchanged the vows with the beautiful Marcia Murphy on 5th December 1969, right after ten days of separation from Jayne Posner. It was, in fact indeed his second marriage. 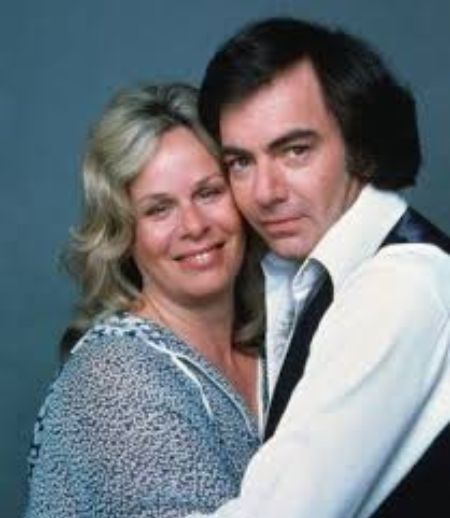 By profession, Marcia was an assistant producer. After getting married, they moved to a house in Malibu Beach and lived there peacefully. In comparison with his first marriage, his marital bliss with Marcia lasted longer than 25 years. She is also a proud mother of two kids, namely Jesse Diamond and Micah Diamond.

Unfortunately, they, too, couldn't handle their marriage and signed the divorced paper in 1995. His divorce settlement and child support cost him a whopping $150 million, one of the biggest settlement clauses in history.

The Brooklyn native's third wife was none other than Katie McNeil. They got engaged in September 2011 before getting hitched on 12th April 2012. In 2007, Diamond and McNeil were encountered publicly for the very first few times.

Neil expressed his thankfulness his much younger spouse Katie for coming into his life and making him believe in marriage once again after terrible heartbreaks. Although Katie didn't share any child with Neil, it didn't limit their happiness in any way.

Watch the video of Neil Diamond and Katie McNeil appearing in public.

Not to mention, Diamond also had few affairs with other stunning women, which include Australian Rae Farley, whom he met in Brisbane. But things didn't work out for them. All in all, Neil Diamond is perfectly maintaining their lovey-dovey relationship regardless of their huge age difference. Recently, Neil retired from performing live with a diagnosis of Parkinson's Disease.