Who Is 26 Years Australian YouTuber William Singe's Girlfriend? Detail About His Affairs And Dating Rumors 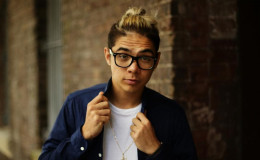 William Singe rose to stardom thanks to his gifted talent he managed to polish ever since he was a kid. However, even William could not have imagined he would taste such incredible success in such a short span of time.

It only takes a moment for someone's life to change provided they receive an opportunity they had been craving for. As long as you possess excellence and the right motivation to achieve your goal, it turns into a matter of when not if, success is attainable.

William Singe rose to stardom thanks to his gifted talent, he managed to polish ever since he was a kid. However, even William could not have imagined he would taste such incredible success in such a short span of time.

Singe's professional life is full of success stories, but what about his personal one? Is this talented artist dating someone?

Who is William Singe's Girlfriend?

William Singe is reportedly single. He seems fully engrossed in his career at the moment. 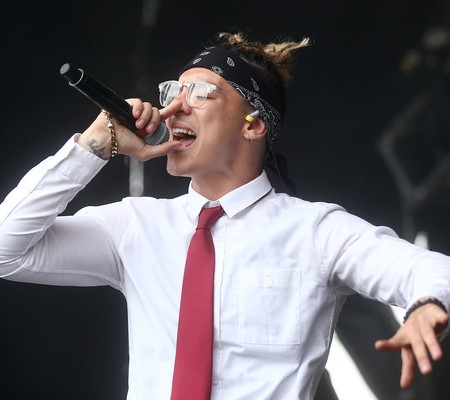 William Singe is fully focussed on his career at the moment
Source: Zimbio

Speaking to the Daily Telegraph in 2017, Singe said:

"I feel like I need this time to find myself musically and personally."

The Youtuber also spoke about his growing success and his aim to buy his parents a beachside-apartment on the peninsula. Singe added:

"It’s crazy — I find myself pinching myself all the time. I’m actually here and you did it all on my own terms."

Previously William had a girlfriend named Melissa Elix. Back when William was a contestant on X-Factor, the two reportedly met in a car park in the Bondi beach area.

Melissa who is a year younger than William used to live at William's family home in Northern Beach. Moreover, she would travel to L.A. to visit him during the holidays.

It was never revealed when exactly the pair parted ways and what was the reasoning for it. However, it was more or less confirmed in 2017 the two had stopped dating.

Although the singer prefers to keep his personal life under wraps, back in 2011 he tweeted about his former girlfriends. His tweet read: 'Ex girlfriends... Why must they haunt us all..?'

Ex girlfriends... Why must they haunt us all..?

Fast forwards 2 years, a cheeky user mentioned William on Twitter informing him about his girlfriend's birthday. He tweeted a witty response questioning he does not even have a girlfriend.

@toomanyhotguys I don't have a gf?

It remains to be seen when this talented personality decides to date again or takes it even further by tying a knot with a lucky lady.

William Singe's Journey From Boy Band To A Viral Sensation

It's not often you see an artist gather 1,700 people standing in extensive lines during one of Texas’ rare rainstorms. Impressively, William Singe managed exactly that in 2016.

The singer was overwhelmed by the sold-out crowd. Speaking on what he was doing merely a year ago, William said:

"12 months ago, I was playing an acoustic set for three people in bar."

Earlier in 2012, Singe auditioned for X Factor Australia. Even though he auditioned as a solo act, Singe was ultimately grouped with four other talented guys to create a boy band called The Collective. 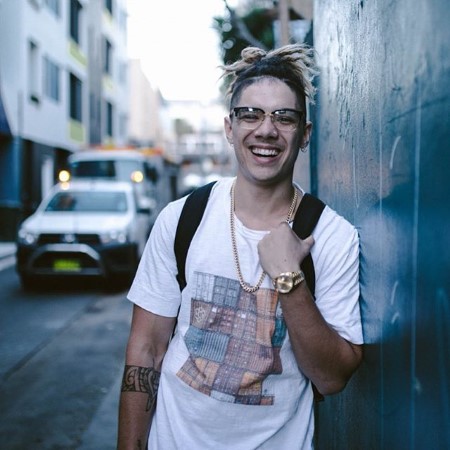 The group achieved decent success for the next three years but William never seemed content with it as he dreamed of building his own solo career.

In early 2015, Singe began video recording himself covering the trending hip-hop and R&B’s songs which he uploaded to Facebook. The singer revealed the reasons for doing covers. He said:

The visuals on his uploads displayed more than just an aspiring musician showcasing his talents over guitar or other borrowed instruments in front of a camera.

For Singe, his content served as an opportunity to display his talents as a producer and instrumentalist. Moreover, he would edit clips of him building an original bed of production before he laid down a verse of vocals.

The final step of audio post-production includes mixing and mastering technique where vocal and instrument levels are balanced and fine-tuned before a song is ready for release.

While most artists have the luxury of a professional audio engineer to handle this phase, Singe was compelled to learn the craft himself. Speaking on this, the Youtuber said:

"I got tired of asking people to do stuff and waiting on results, so I just took it into my own hands. No one’s going to put in the effort you are for your career."

One of the influential figures in Singer's professional career is his childhood friend, manager, and DJ, Julian Petroulas. One significant decision that William and Jullian agreed on was using Facebook as the preferred medium to host their videos. 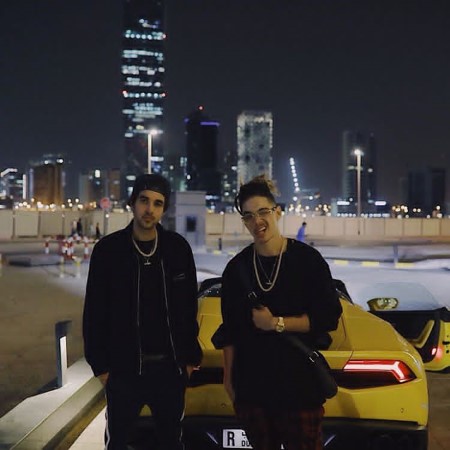 Meanwhile, Singe’s solo career is based on his ability to add his own personal touch on modern hip-hop, pop, and R&B hits. The singer never imagined he would reach such incredible heights so quickly.

When talent meets precise planning and execution, there's no doubt the rewards shall be amazing! 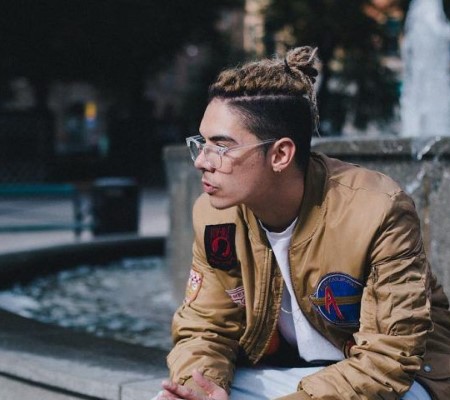