Home Article Who is Abigail Ratchford's Boyfriend? Know about her Dating life and Past Affairs

Who is Abigail Ratchford's Boyfriend? Know about her Dating life and Past Affairs 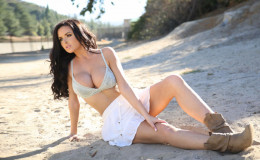 Abigail Ratchford is the famous internet model who has won heart of many fan followers with her intimate photo shoot and glamorous look.

The American actress Abigail Ratchford is one of the acclaimed Hollywood personality who has proved herself in modeling as well as social media other than in acting career.

Everyone wants to know whether the hot and glamours model is in a relationship or not. If yes then who is her boyfriend?

The 27-year-old model, Abigail is possibly single at the current time, however, in 2016, she was once rumored to be dating Johnny Manziel when they were seen leaving together in a car. 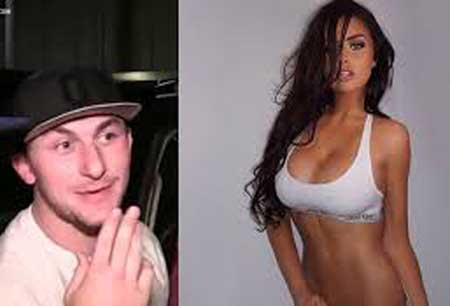 But later on, the former quarterback got engaged to his model girlfriend Bre Tiesi in March 2017. The news clarified that the affair between Abigail and Johnny was all hoax.

Abigail in Wonderland ; ) My 2017 Fantasy Calendar comes out this week ! Order one at OfficialAbigailRatchford.Com

Abigail was seen many times with the American businessman James Paperno but both of them have never confirmed their relationship.

However, Abigail is not linked with any guy these days. She might be eagerly waiting her better half to approach her soon.

The gorgeous model has made many people crazy with her curved and bold figure.

In the year 2014, Abigail had an affair with Jamie Levine who is the son of American film producer Jimmy Lovine. 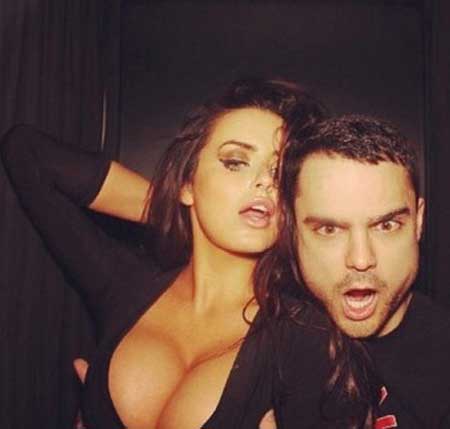 Abigail and Jamie together, Source: famebible

The couple was together for a year and when the things between them went a little out of the hand, they broke up in 2015.

Here is the video on the breakup of Jamie and Abigail:

Later on, she was seen with James Paperno together several times in 2016 but the duo never confirmed their relationship. The story of James and Abigail is still hidden behind the curtain.

Career of the glamorous model

The American diva started her modeling career in several magazines like Zoo Weekly, Nuts, Maxim, Playboy and Esquire. She has appeared on the website of Sports Illustrated Swimsuit. 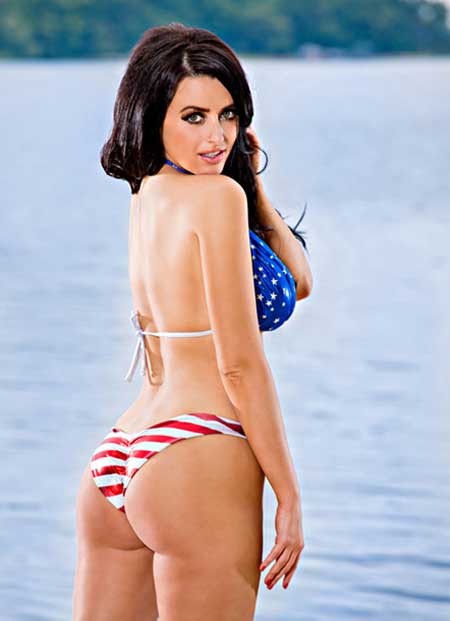 In the year 2014, Abigail moved to Los Angeles to accelerate her modeling and acting career. She appeared for the first time on television in the show Wild On on!

In the year 2014, she acted in the American weekday television program, Access Hollywood.

Liz Hernandez, Kit Hoover, Tim Vincent, Jill Martin and Scott Evans are the correspondents in the very show and Natalie Morales is the anchor of the show since 2016.

Today is the first blank page of a 365 page book, make sure to write a good one Happy New Year everyone

The beautiful diva was born on 12 February 1989 in Scranton, Pennsylvania. Her father worked as an attorney whereas her mother was devoted to a local childcare program. 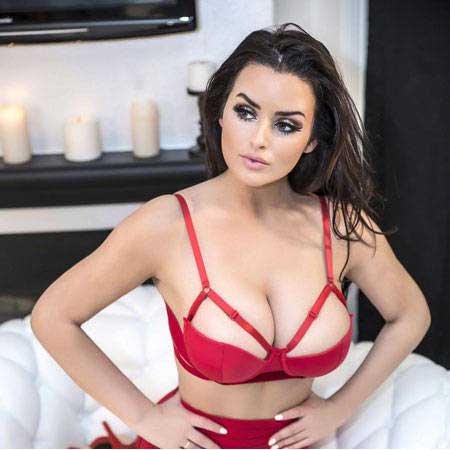 She is the fifth child among the seven children in the family. She started her education in the Catholic Grade School and later attended the Jesuit University to complete University degree.

Abigail is one of the models who famed herself via Internet and won the heart of many fan followers.

Well, we wish her all the best for the betterment of her career. We are enthusiastically waiting to see her linked with her soulmate soon in near future.