Home Article Adrian Grenier is dating someone. Know about his new girlfriend

Adrian Grenier is dating someone. Know about his new girlfriend 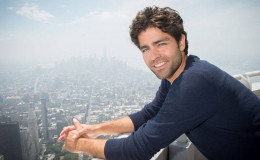 Adrian Grenier is known for his acting and his glazed eyes that make him the heartthrob for every girl out there. Let us find out if he is dating someone.

Adrian Grenier is an American actor, producer, musician and director who is known for his role as Vincent Chase in TV series Entourage. Adrian was recently spotted with some unknown woman as he was hanging out in Los Feliz of Los Angeles, California.

Adrian was born in Santa Fe, New Mexico to Karesse Grenier and John Dunbar. He was recently clicked with a mystery girl in Los Angeles. Let us find out if he is dating her or what?

Dating with a mystery girl

Adrian getting spotted with some woman is no big of an issue as the actor has a long list of dating in his holster but this time it is different.

He has been spotted with some unknown redhead woman and by the look of it, they seemed pretty comfortable with each other. 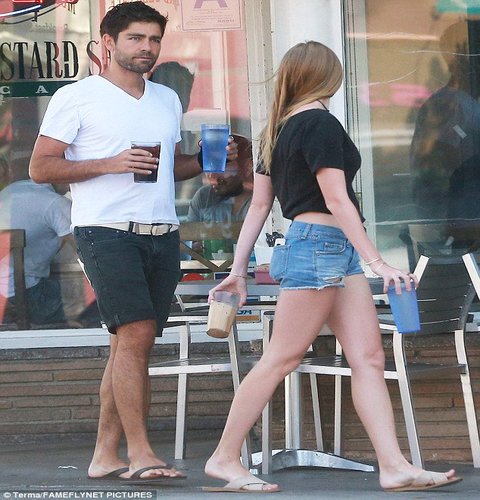 He was reportedly holding hands, kissing, and hugging her. All of these actions indicate that he is into that woman but who is that woman is still a mystery. 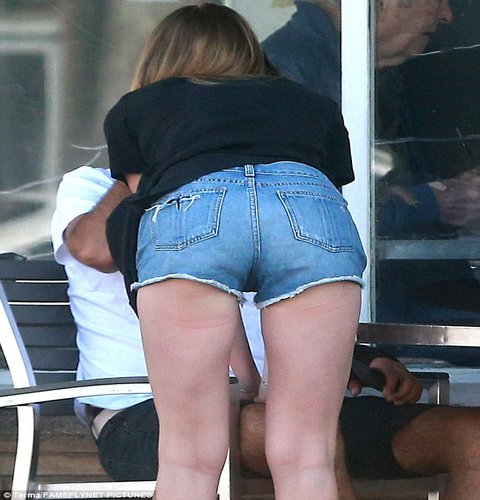 Singer, Adrian was very comfortable around that girl and so was she. If we think then any girl would be happy to have a boyfriend like Adrian Grenier.

Both of them were wearing simple casual clothes and it seems they weren't meeting for the first time as they were so comfortable with each other.

Over the past years, Adrian has been spotted with many girls and it was looking like that he is now not interested in long relationships with anyone anymore.

Adrian's first romantic fling was with his Drive Me Crazy co-star Joan Hart in the late 1990s. The couple dated from 1998 to 1999. 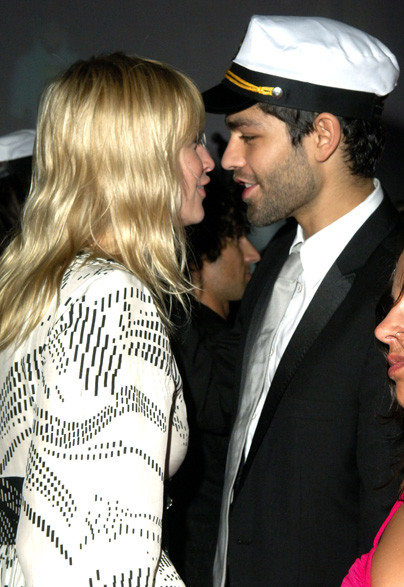 His most noticeable relationship was with Melissa Keller, whom he dated for more than three years. The couple dated from 2005 to 2008. 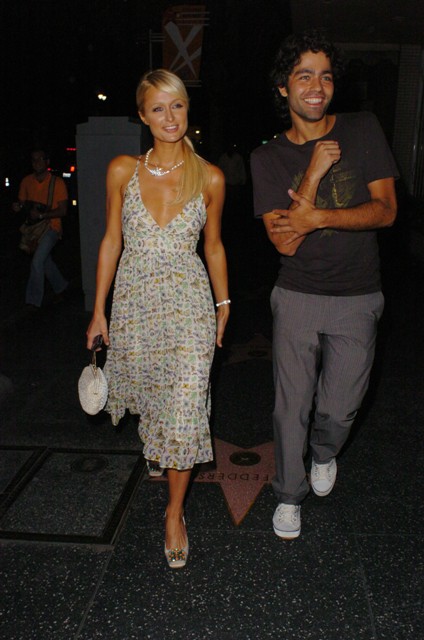 Adrian then had a string of hookups with celebrities like Paris Hilton, Isabel Lucas, and Courtney Robertson. 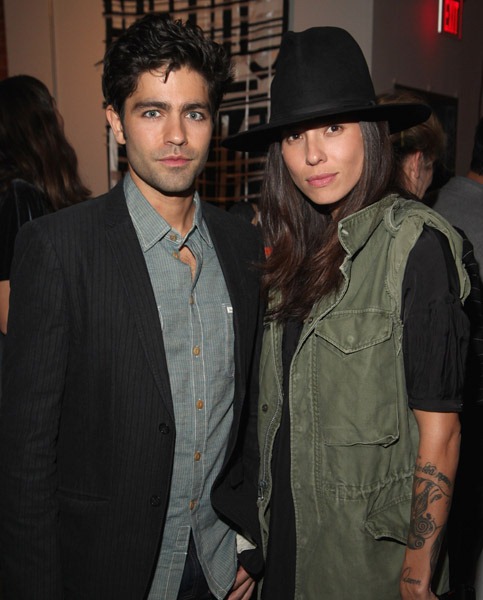 Adrian never had the serious kind of relationships and that is why people often compare him with his role that he plays on HBO Tv series Entourage.

Just like his role in fiction, he attracts the best of girls but he is not able to keep his relationship intact.

The girl that he is dating currently may be like all the previous girls he dated or maybe she can be the one that Adrian can stick to for a long time. Only time will tell about Adrian's future.