Home Article Who is Annie Potts Husband? Know in Detail About her Married Life and Relationship

Who is Annie Potts Husband? Know in Detail About her Married Life and Relationship 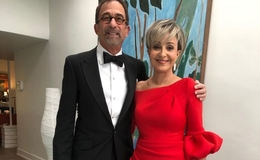 Annie potts never thought she'd find herself a true love again after a series of unsuccessful marriages. Out of surprise, she married American producer James Hayman and today enjoys the status of a power couple.

Ghostbuster series famed veteran actress Annie Potts had several unsuccessful marriages. Thankfully during the 90s, she finally found happiness with James Hayman, and we're sure this one is it.

Is Annie Potts Delighted With Her Husband, James Hayman?

After a series of unfortunate divorces, The Designing Woman star finally walked down the aisle on September 2, 1990. The ceremony took place in front of close ones. 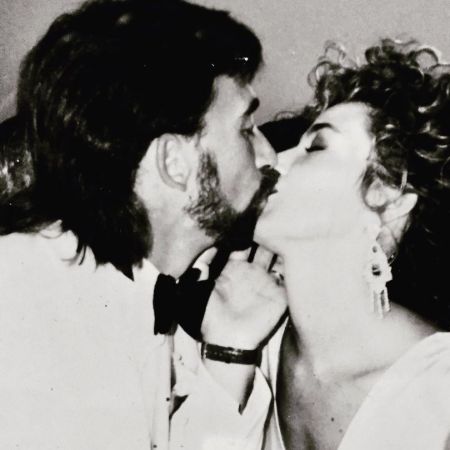 The Corvette Summer star has been enjoying a well-off life without any conflict. She also expressed joy at how James quickly bonded with her sons from her previous marriage and considered it the best thing about him.

Further, the couple rarely appears in PDA, but Annie occasionally shares a picture of her husband on social media. Most of her posts are related to her ongoing family life, though sometimes she promotes her spouse's creations. 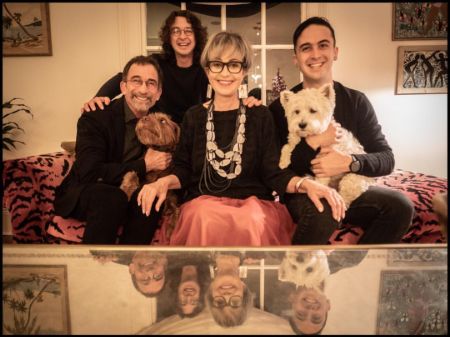 The two doesnt hesitate from showering their love for each other which is evident on their social media. Despite all the challenges and being highly career-focused individuals, both of them have a long history of supporting each other.

While talking with Closer Weekly, Annie said that James loved her and her son, especially Clay Senechal, whom she shares with her third husband, B.Scott Senechal.

Well, after already going through multiple failed marriages, it takes a lot of courage. Luckily, all thanks to James, the actress was able to do it, and it all worked out in the end as Haymans are one happy family.

How Many Children Did Annie Potts and James Welcome?

Annie Potts and James Hayman are proud parents and share two children. The pair were blessed with their first child, James Hayman, aka Doc Hayman, on May 28, 1992, and Harry Hayman arrived on December 27, 1996. 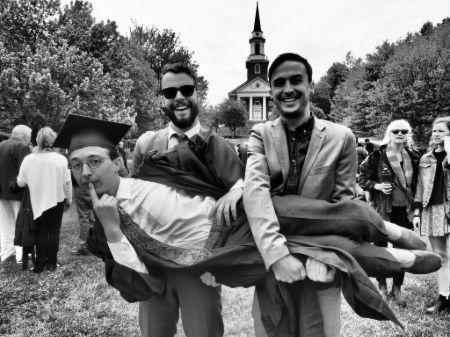 Annie Pott's three sons were enjoying themselves together. SOURCE: Instagram(thisisanniepotts)

Today, all three of Pott's offspring moved out of the house, but usually, family comes together during gatherings and epic vacations. What's more, Annie goes back and forth from cities while James works as a producer for NCIS: New Orleans.

While speaking to an Interview with Long Island Magazine, The Pretty in Pink actress opened up that they had not lived together since 2012 because of their professional commitments.

The marriage with James is the fourth marriage for the 69-year old actress, as her last three weren't fruitful ones. She exchanged the vows with her high school sweetheart, Steven Hartley, at 20. 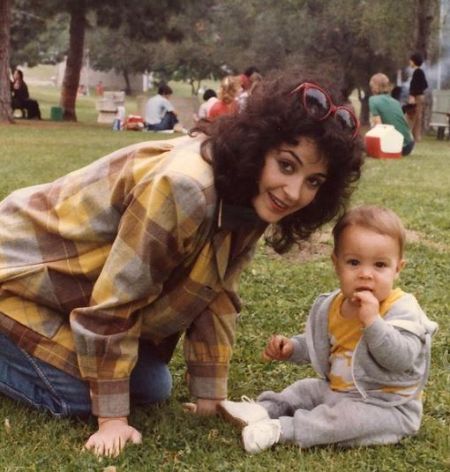 Beyond this, the former flames were unfortunate as the two landed in an automobile accident in Mexico. They suffered from serious injury, with Steven losing his left leg.

In the meantime, Potts had compound fractures to both legs and trauma of a lifetime. Soon the two called off marriage in 1978, citing personal differences. A few years later, Potts married actor Greg Antonacci in 1978.

Like the first one, Annie didn't last for long with her marriage with the actor and got divorced only after a year in 1979. For the third time, she got hitched to Scott Senechal in 1981.

With Scott, this time, they remained as a husband and wife for eight years and had one wonderful child together, Clay Senechal. Things didn't hold out for too long, and subsequently, divorce got finalized in 1989.

Other than this, Annie became a grandmother on July 13, from her oldest son, Doc Hayman. The actress took to her Instagram and captioned," We're thriller" while welcoming grand-child Cassius James Hayman.