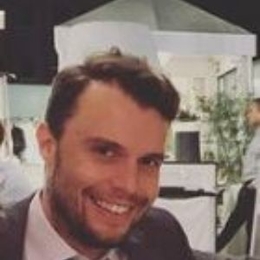 Clay Senechal is mainly known for being the son of actress Annie Potts. Mr. Senecha is a writer and screenwriter of movies like The Cap and the animated film Puss in Boots.

Clay Senechal is happily married to his longtime girlfriend turned wife, Anna Carey, in September 2018. Anna is a renowned author of the New York Times best-selling book 'This is not the Jess Show.' 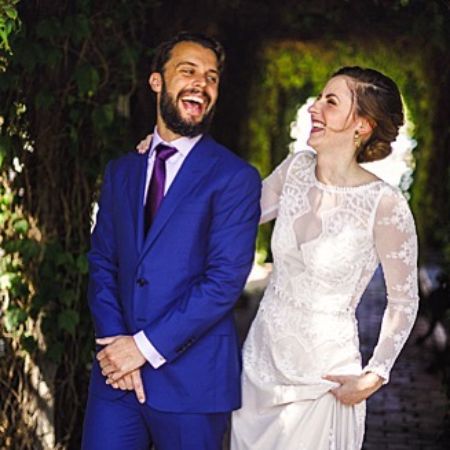 The duo tied the knot in a grand ceremony attended by friends and family. On their big day, Clay looked dapper, wearing a blue suit. At the same time, Anna wore a custom-made gown.

"It's an extraordinary thing to find someone you love and who loves you and who you can build a world with," Anna captioned the IG post alongside her wedding photo on September 7, 2018.

More than three years since Clay and his beloved wife exchanged their vows; the couple is yet to start a family of their own. By its looks, the husband and wife want to wait for the perfect time to expand their family. 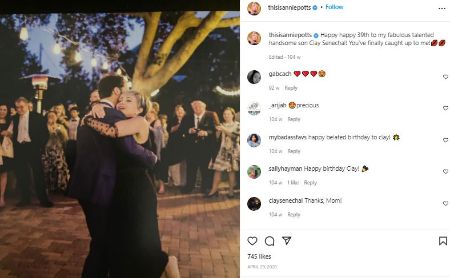 In the meantime, Clay and his partner seemingly enjoy life without any responsibility for parenthood and with no sign of divorce. In 2021, Clay became an uncle to his nephew Cassius James Hayman born to his sibling Doc Hayman.

Speaking of his parents, Clay Senechal was born to his mother, Annie Potts, the same year she got hitched to her partner B. Scott Senechal in 1981. However, their marriage with Scott, including her last two, wasn't fruitful, and they called it quits.

Things didn't hold out for too long, and subsequently, the divorce got finalized in 1989. Annie thought she'd never find love again until she finally found happiness after marrying James Hayman.

Clay Senechal has followed in the footstep of his mother.  The LA-based writer has worked as a screenwriter in English-language movies and TV series like Puss in Boots and The Cap. As per Linkedin, he is associated with Rain Management Group as a screenwriter.

In 2021, Clay served as a writer for the online streaming platform Netflix in Arlo the Alligator Boy. Unlike his mother, Clay has a minimal presence on social media.

And scrolling his Instagram handle, it is seen that Senechal is an avid photographer. His wife is the author of young adult novels such as Eve, Blackbird, and the children's book The Real Rebecca. Her husband can be credited with a lot of her creations. 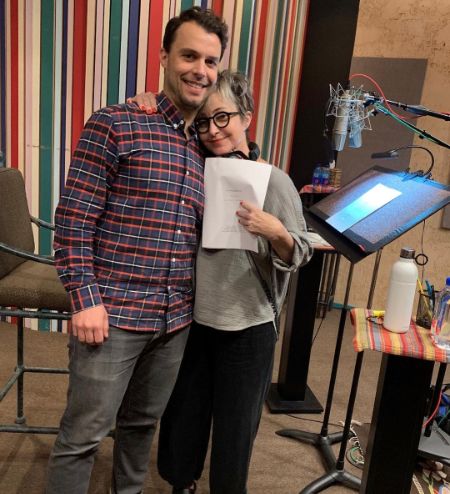 Well, Clay's mother has summoned a whopping $3 million. The beautiful lady is a renowned American actress known for her appearance in the Pretty in Pink. In 2016, she starred in Family Fortune.

Mrs.Potts won many prestigious awards, such as Golden Globe Award. With over four decades in the industry, the Ghostbusters actress hasnt taken a long break and currently working playing Meemaw in CBS' Young Sheldon.

Clay Senechal is happily married to his longtime girlfriend turned wife, Anna Carey. The two got hitched in September 2018.