Home Article Who is Brea Grant Boyfriend?Know All the Details About her Affairs and Relationship

Who is Brea Grant Boyfriend?Know All the Details About her Affairs and Relationship 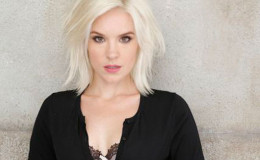 Brea Grant is currently single, once dated host Kevin Periera and doing well in her career.

When you see Brea Grant on television, you can't help yourself not loving her because she's brilliant and talented, with stunning looks. She's famous for portraying the role of a thief with the super power of speed, Daphne Millbrook in superhero series, Heroes.

She's not only done series but also featured in many films alongside veteran actors including Mark Wahlberg in Max Payne, Zack Ward in Battle Planet, Joseph Gordon-Levitt in Looper and Jackson Stewart in Beyond the Gates.

The 35-year-old actress and comic artist is enjoying her life and most of her fans must be curious about whether she's dating someone or already engaged?

Brea Grant is still single and not dating anyone

The Friday Night Lights's Junkie Girl, Brea is holding out on relationships for now. She's not dating anyone, and also has not been a part of any rumor of affairs or secret relationships. 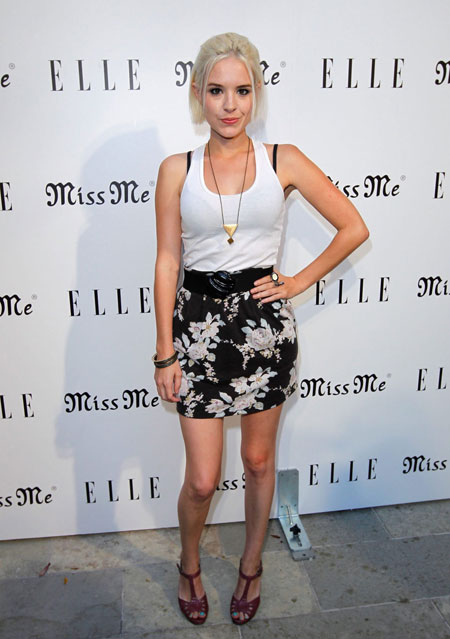 Presently, she's super focused on her career and busy directing and starring in a movie named Best Friends Forever based on a post-apocalyptic theme alongside actress Vera Miaro.

When not working, she spends time with her family and friends. Just recently she posted a picture with her father celebrating Father's Day.

Happy Fathers Day to this southern man. New memories are hard for him but I'm remembering them for the both of us.

Brea met the famous TV host Kevin Pereira back in 2013 through mutual friends and started going out together. 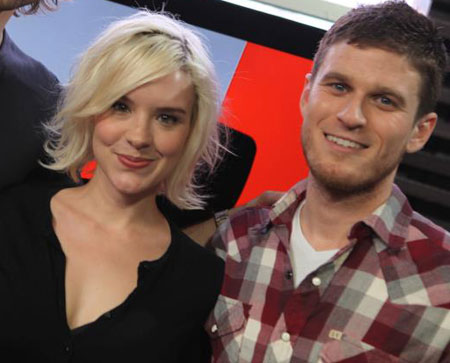 The pair's relationship was not made public until the end of 2013 when TMZ reported that Brea was followed by a man down the street where she lived with her boyfriend Kevin Pereira.

basically me and my boyfriend talking like we do in private but we did it in public. https://t.co/rDQ1vMuEnG

Scared and terrified Brea, filed for a restraining order from the crazy stranger who was ordered to stay 100 yards away from Grant and Pereira.

Stealing @breagrant from a mountaintop. #solvang (Thanks @phillipvan for the snap)

The duo dated for almost two years and was spotted a number of times hanging out together, going on vacations and outings, until in 2015, when they finally split.

Kevin was also rumored to be gay but he hasn't addressed the rumors, leaving the fans guessing! What do you think guys? Is he gay or just too good to be straight? Do leave some comments down below. 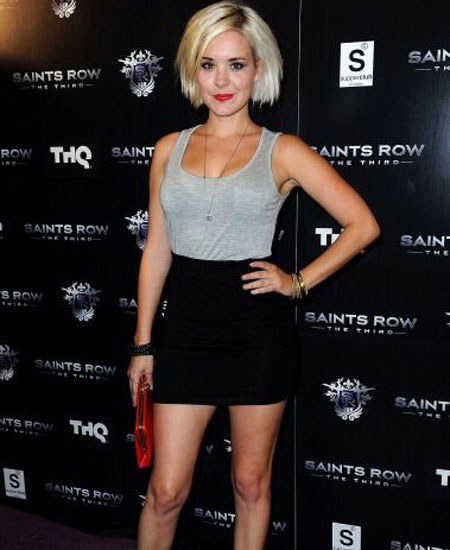