Home Article Days Of Our Lives Starlet Camila Banus Embracing A Romantic Relationship With Actor Boyfriend Marlon Aquino: Get All The Details Here

Days Of Our Lives Starlet Camila Banus Embracing A Romantic Relationship With Actor Boyfriend Marlon Aquino: Get All The Details Here 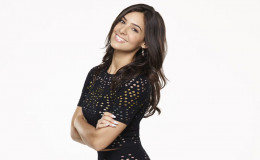 Camila Banus the rising Hollywood star has maintained her personal as well as profession the best way anyone can hardly do. That's how she is having wonderful days with her boyfriend Marlon Aquino.

Camila Banus the rising Hollywood star has balanced her personal as well as professional life the best way anyone can do. That's how she is having wonderful days with her longtime boyfriend Marlon Aquino.

The two, due to their busy schedule remain apart for months most of the time and still, they managed their best celebrating this year's Valentine's Day together. Let's get to know more about the amazing couple.

Camila Banus, 27, is doing her best in her career. Her rising popularity is making people curious about the personal aspect of her life.

She has a huge fan following especially the men. But, here we have a bad news for you guys!! 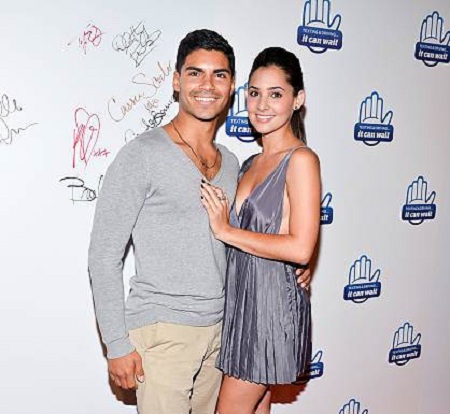 Actress Camila Banus and her boyfriend arriving at an event in Los Angeles
Source: Getty Images

The gorgeous diva is in a romantic relationship with actor boyfriend, Marlon Aquino. Gossipmongers state that the two have been dating since September 2012. The inside details about the couple regarding how they first met and when they declared their love for each other is still under the wraps.

Unlike most of the Hollywood celebrity couples, Banus and Aquino never hesitate to show off their lovely relationship in mass.

The two just celebrated 'Valentines Day' together days back.

Hey, you !!! You’re my Valentine ?? and what a stud muffin you are @aquinomarlon but more importantly you got THE biggest heart !!! #studmuffin #cutie #Mine #valentine #gimme photo number two really shows his love for me ????‍???? #Bello #patient #mybff #mio #valentinesday #valentines #hottie #itsloveday

As both of them are in the phase of rising career, it gets difficult to be together all the time. Still, they have a better understanding and that's the thing important in any relationship.

Banus initiated her acting career portraying the role of Lola Montez in One Life to Live in 2008-09. In 2009, she also performed in Summer Camp as Alice.

Meanwhile, she achieved a major break in her professional career as Gabi Hernandez on the soap opera Days of Our Lives first aired on 4th October 2010 until 12 June 2014.

The bombshell in a photo shoot!

I am not like you I am a lion With a lambs heart At least I’ll tell you I love you while I devour your soul. Samuel Decker Thomas #mila @igorovmx #weho #melroseavenue #melrose #zara #camilabanus #cubanism #photography #losangelesphotographer #losangeles

Again, she revised her role as Gabi in 17th September 2015. Her performance earned her a Daytime Emmy Award nomination in the category of Outstanding Younger Actress in a Drama Series the same year.

She also performed in some movies including Summer Camp All-Stars, Counterpunch, Wishin' and Hopin' and Mistresses in 2016.

We wish to see more of her performances in big ventures in the upcoming days. 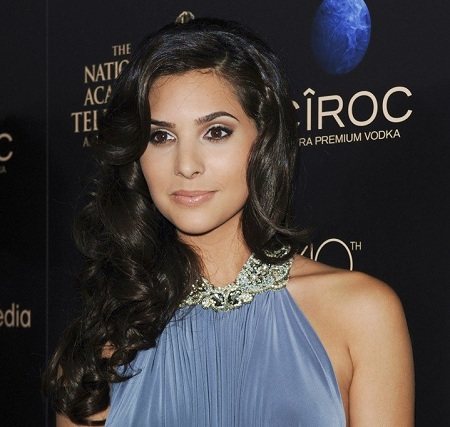