Home Article Who Is Dan Avidan's Girlfriend; Details Of His Past Affairs And Dating Rumors

Who Is Dan Avidan's Girlfriend; Details Of His Past Affairs And Dating Rumors 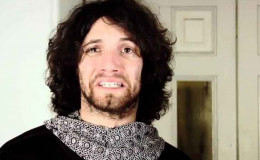 The famous American musician who also became one of a major internet personality, Dan Avidan is a man with many talents.

Tasting the career he had craved for, the actor is now living a successful professional life but what about his love life? Avidan has lived a very low-key life in terms of his relationships and affairs. Is he dating anyone at present? Your questions have been answered down below!!

Is Singer Dan Avidan Dating Someone? Who's His Girlfriend.

Dan Avidan is dating his girlfriend, Ashley Anderson since early 2019. The tight-lipped guy who always ran from girls consequently has a stable and romantic relationship. Assuming his chemistry with sweetheart Ashley, Dan feels so comfortable to show his affection to her. 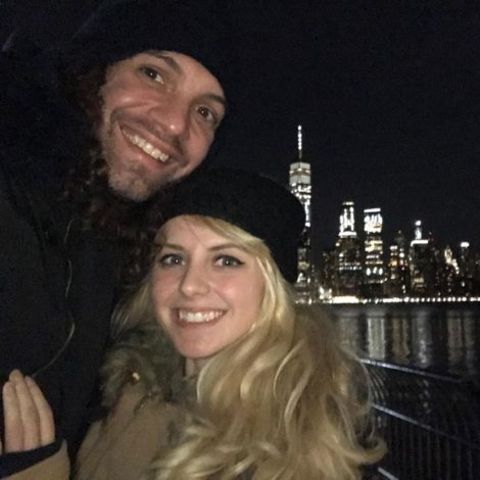 The Ninja Sex Party: I Just Want to (Dance) star introduced his darling to fans via an Instagram post on January 10, 2019. At the same time, Dan also disclosed the reason behind keeping his love life secret. It's because he doesn't want her to get harassed.

Ashley has become such a big part of his life that it made him feel inauthentic to keep a relationship mysterious. The blonde beauty helped him find a lot of peace and balance in life. It would not surprise to say that New Year 2019 brought a true love and a real joy in Dan Avidan's life.

Avidan and Ashley have been romantically linked to one another for over a year now. In addition, the lovebirds are soon planning to take their girlfriend-boyfriend relationship to the next level.

Back then, the singer has always stayed under the stone when it comes to sharing his personal life. He never revealed anything regarding his affairs nor spotted with anyone. 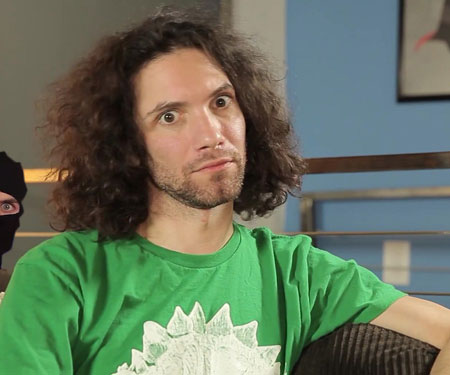 Prior to meeting Ashley, the 40-years-old internet personality never revealed much rather than his professional life. The curly-haired always left his fans and media wondering about his love life before.

Avidan is active on his social media and regularly updates his fans about his daily life but well managed to keep his love life in the shadow prior to finding the love of his life.

He has been busy with touring and going to various places for his work and it seems like he is a little too concerned about making his professional career more stronger rather than going for a woman.

It’s so awesome to be on stage again! Thanks to everyone who’s coming to see us this tour! @alyssalorenzon)

Avidan's personal life has been unknown to the media and the public for a long period of time but let us hope that he finds the woman of his life pretty soon.

Dan Avidan's Rise To Limelight, Efforts Did Pay Off!!

Avidan debuted his career by joining the indie rock band The Northern Hues in 2002 where he was the lead singer but the band split after three years.

He then coped up with Peter Lennox in order to form another band named Skyhill but parted their ways after releasing some albums and tours. Well, he is not the one to give up. 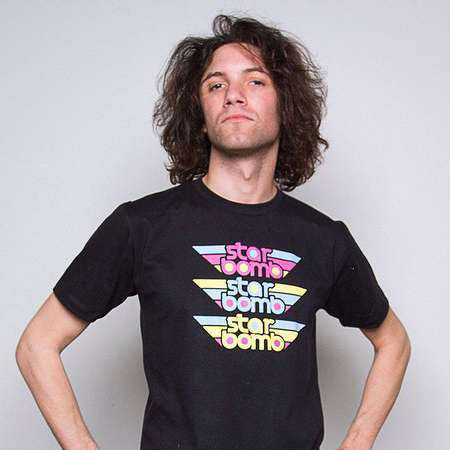 Dan has earned what he wished for in his career
Source: GazetteReview
In 2008, he started studying storytelling in New York where he met a friend named Brian Wecht. He and Brian collaborated and created a new band named Ninja Sex Party which was a major break for him as he received recognition for their music style and content.

Despite singing, he also began hosting the series Game Grumps. He voiced a character in 2018 movie Mighty Magiswords and has won two INNY Awards for his song, 'I Just Want To (Dance)" and a Webby Awards as well. 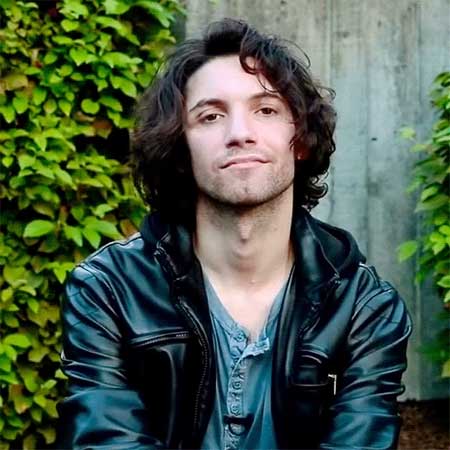