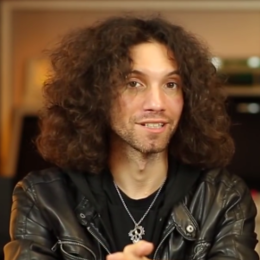 The multiskilled personality, Dan Avidan, is an American musician and actor who is famous among people as one half of the musical comedy duo Ninja Sex Party. Further, he is also the regular co-host of Game Grumps since 2013. Avidan not only limited his skills on acting and music, but he also put his hands on comedy, singing, and songwriting.

Romantic Relationship With His Girlfriend

Dan Avidan, who is often known by his stage name Danny Sexbang not only has a prolific career in multiple fields but also has a successful love life. Currently, the 40 years old handsome hunk is in a relationship with his girlfriend named Ashley. 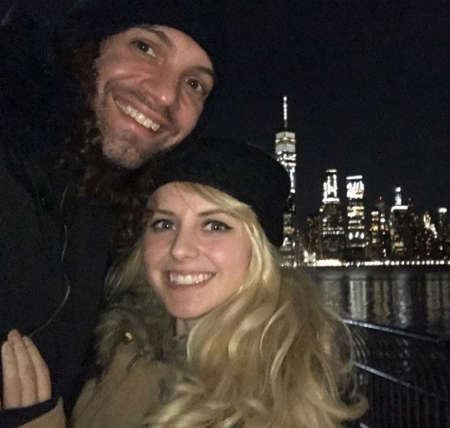 Daniel Avidan revealed about his relationship with his girlfriend SOURCE: Instagram (@danny__avidan)

Avidan unveiled his relationship via Instagram. On 10th January 2019, the actor took Instagram and announced that he is dating his girlfriend. Along with revealing the identity of his lover, Dan further said that he and his girlfriend were together for a little while then, but he never mentioned her publicly because he did not want her to get harassed.

"At this point though, she’s become such a big part of my life that it felt inauthentic to keep our relationship a secret. She’s helped me find a lot of balance and peace and I just wanted to say one time that I am grateful for her." 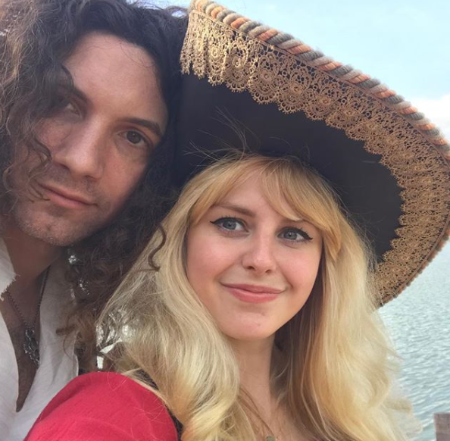 Avidan is open about his relationship. He always manages time to spend with his partner despite being busy with his handful of projects. Moreover, he also visits exotic places with Ashley. On 25th February 2019, he shared a lovely picture with his lover while spending a vacation together.

The lovebirds are happily enjoying their love life and most often spend time together. Further, Avidan keeps on giving a glimpse of their relationship by sharing adorable pictures on his social accounts. 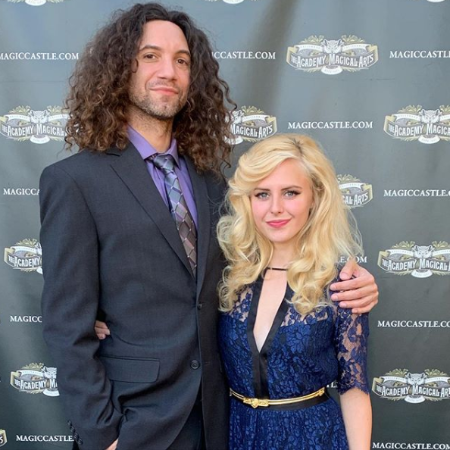 As the pair are dating, they haven't revealed their plans of getting engaged or married. They may be planning to upgrade their relationship soon but waiting for a perfect time to announce it to the public.

As of December 2021, Dan and Ashley are still going strong with their relationship. However, the couple is still yet to be engaged and married. It seems Dan is still not ready to pop the question.

But, by the looks of everything that has been going for years for the two, Ashley and her man are still content with where their relationship stands at. Other than that, Daniel also keeps his love life on the low from the public in recent times.

Dirty Shorts cast, Dan Avidan is the elder child of Debra Schwartz and Avigdor Avidan. His father is originally from Israel, and he even served in the Yom Kippur War before immigrating to the United States. 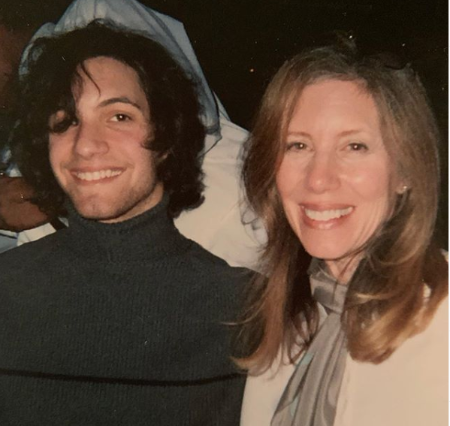 Avidan is Jewish and half Norwegian. He grew up along with his younger sister Dana Avidan Cohn who is the executive style director of PopSugar.

From his multiple professions, Dan Avidan earns a hefty sum of money. He holds an estimated net worth of $4.5 million as of 2019. As an actor, he appeared in several movies and TV series. For his portrayals, he probably receives an average annual salary of an actor in the United States, which is around $56,582.

Besides, he is also a singer and musician. In the United States, a singer, on average, receives a payroll of around $46.52 per hour to $40,114 per year. Avidan likewise co-hosts a web series Game Grumps since 2013 along with Brian Wecht and Arin Hanson.

Most recently, in 2019, the actor appeared in the movie A Heist with Markiplier alongside some wealthy stars, including Mark Fischbach and Matthew Patrick. His co-stars, Mark and Matthew, hold a net worth of $24 million and $2.3 Million, respectively.