Home Article After Being Fired From Televisa, What's Mexican Actor Fernando Colunga Up To? Rumored To Be Dating Actress Blanca Soto!!

After Being Fired From Televisa, What's Mexican Actor Fernando Colunga Up To? Rumored To Be Dating Actress Blanca Soto!! 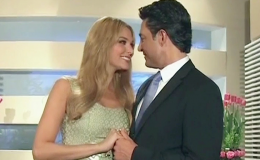 Mexican actor Fernando Colunga has been one of the most popular actors known for his contribution to Mexican telenovelas. He's reportedly been fired from Televisa in August 2017 when he denied performing in a new telenovela. He's thought to star in movies since then.

Mexican actor Fernando Colunga, one of the most popular actors of Mexican soap operas shocked us all when it was reported that he's been fired from Televisa.

Colunga reportedly got fired in August 2017 when he denied performing in a new Mexican soap opera with rumors of him starring in movies since then.

Though he's shinning in his professional career, fans and media have been curious about his personal affairs.He has been rumored to be dating a couple of women in past, but he might be single at present. Could he be dating anyone right now?

Maria Mercedes star, Fernando is most probably single these days.

Fernando, Cenizas y Diamantes (Ashes and Diamonds) actor was thought to be in a relationship with Mexican actress and model Blanca Soto in 2013. The couple is said to be very serious about their relationship but they have not been spotted in public together. 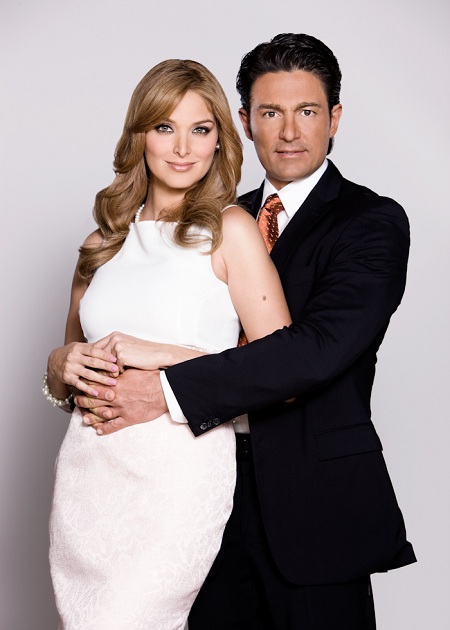 As per some sources, the actress Carmine Salinas was the first who spotted their relationship.

"They started seeing each other on the sets of the movie 'La Vida Blanca'."

"The two have been an item since they appeared in the movie together, for the first time and soon started living together at Colunga's place in Miami."

Reportedly, sources say that the two engaged in 2014 and planning for a happy married life ahead.

"The hot couples are very advanced, as Soto is staying together with his fiancé in Miami, a place where they're seen frequently when they're not shooting."

It's a long time now that we don't get to see the couple attending major events together. 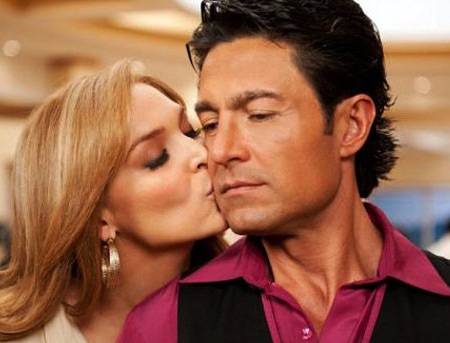 The star is not active on his social sites and that's making us difficult to go through his personal life. His fans and media even speculated that the two have parted ways earlier.

However, 'Suelta La Sopa' caught Colunga and Soto kissing on the way in May 2016. It is said that the video was released on the Telemundo gossip show.

It was the moment when Blanca got her suitcases and Colunga got his arm around her waist and both kissed goodbyes. The action, in fact, fueled speculations about the couple that the pair is still together. But it's still a mystery to be revealed by the rumored couple.

Fernando Colunga's Past Affairs and Relationships

Nora Salinas, the famous Mexican actress strikes our mind first when we talk about the past affairs of Madres Egoístas (Selfish Mothers) star. There were rumors about the links but the two never confirmed their relationship in mass.

After that, Colunga met actress Thalia on the set of "Marimar". They fell in love when they played together in "Maria la del Barrio". 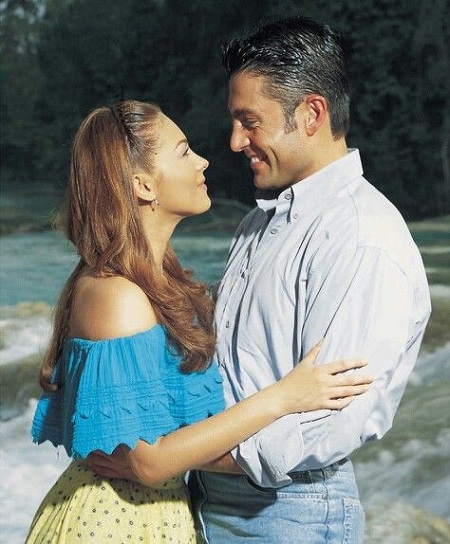 Noe Murayama, Aracely Arambula, and Adela Noriega are some other Mexican beauties on the list. These speculations just vanished all of a sudden when Blanca Soto came on his life.

After Fernando refused to take part in a new telenovela, he was fired from Televisa in August 2017.

The star was reportedly called in by Rosy Ocampo, the Vice President of Content at the network. Sources told the magazine that the two had an ugly fight. 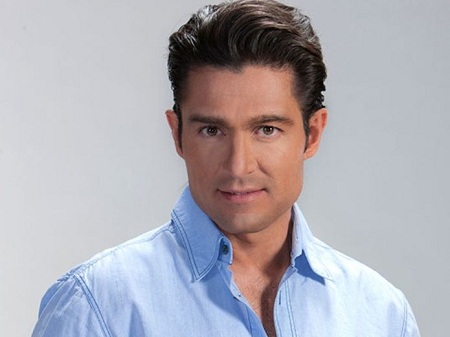 "[Rosy Ocampo] talked to her bosses and told them that he was being rude and as an executive ordered a focus group. The results were that due to his age, Fernando was not to the liking of women, and wasn't profitable."

The star had a contract with the network and paid $1 million a year. Rosy reminded Colunga's fees to other executives and ultimately decided to cut ties with 'Maria La Del Barrio' actor.

The actor, when addressed about the fact by the Televisa executives, he replied in an arrogant tone that it was the best decision for him as he wanted to focus on movies but no more in television.

The actor rose to prominence from the telenovela itself but now we have to wait to see what the handsome star is up to! 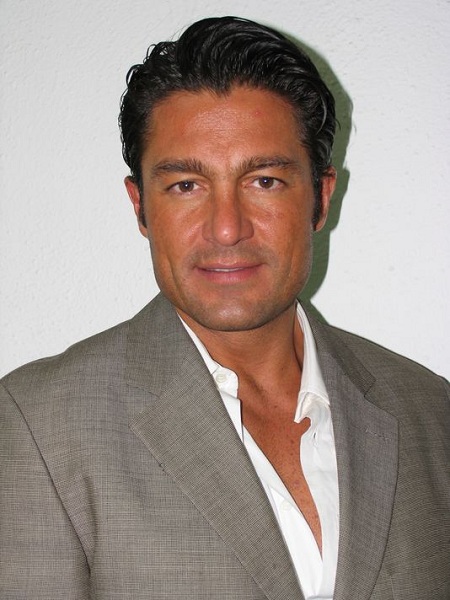