Home Article Who Is Ian Lithgow Married To? Rice Girl Actor Is A Dad To Two Kids

Who Is Ian Lithgow Married To? Rice Girl Actor Is A Dad To Two Kids

A lot is in the resemblance between Ian Lithgow and his father John Lithgow, from the perspective of their professional life. The only thing Ian didn't follow in the footstep of his father is the fact that he didn't have an affair with another woman that destroyed the marriage of his father and mother.

And, speaking of which, the Massachusetts-born actor, Ian Lithgow has been happily married to his wife, Rachel Jagoda Lithgow for nearly two decades.

The 3rd Rock from the Sun cast where he portrayed the role of Leon shares a blissful matrimony relationship with his wife Rachel with whom he tied the knot on 1st December 2001. Their beautiful wedding where Ian rocked black suits whilst his bride shunned in a white strapless bridal gown took place in the presence of their near and dear ones. 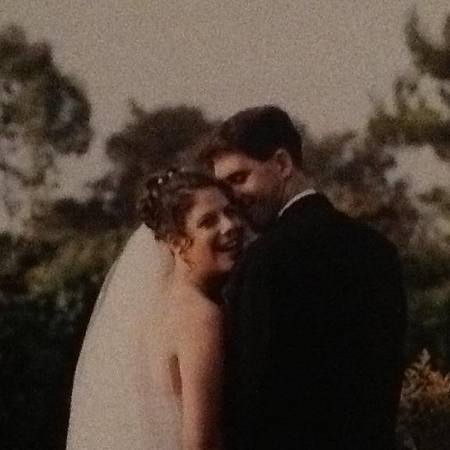 Lithgow's career as an actor and therapist is well known to his fans. But, what about his wife? Well, Mrs. Lithgow is a graduate of Boston University who currently serves as the Executive Vice President at the Museum of the Jewish People.

Ian and his wife Rachel are also parents to two young children including daughter Ava Lithgow, born in 2004 and son Archie Lithgow, the couple welcomed in 2008. Rachel is quite fond of sharing a few glimpses of their children on social media. 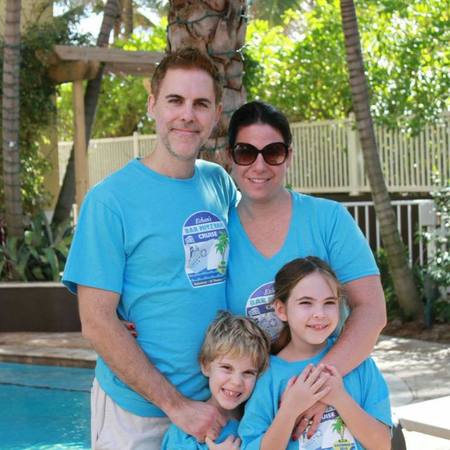 Only in June 2017, Rachel shared a picture of Ava reading Jewish scripts with a kippah on her forehead. Many relatives and friends commented 'Mazel Tov' meaning 'Good luck and Congratulations' on the comment section.

Apart from his fame as an actor and therapist, Ian is also known as the son of actor John Lithgow and his first wife, Jean Taynton. Ian's parents divorced after John had an extramarital affair with the fellow actress Liv Ullman in 1981. Ian was only eight years old when his parents separated. 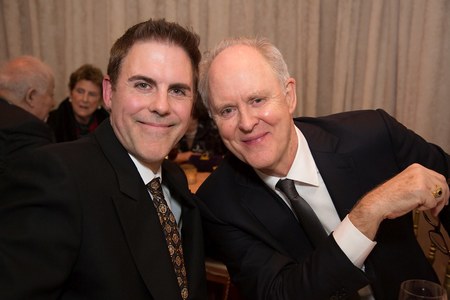 Lithgow also has half-siblings from his father's second marriage to the history professor, Mary Yeager, including brother Nathan Lithgow and sister Phoebe Lithgow. Nathan and Phoebe keep their personal life lowkey from the public.

Ian, who seemingly followed the footstep of his father attended Harvard University to earn a Bachelor's degree in Clinical Psychology. But, unlike his father whose first marriage failed to prosper, Ian and his Rachel have been happily together.