Home Article Who is Jill Diven Dating Currently? Know in Detail About her Relationship and Children

Who is Jill Diven Dating Currently? Know in Detail About her Relationship and Children 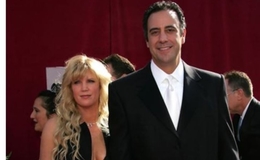 Jill Diven only rose to prominence due to her marriage with professional poker player and actor from the United States, Brad Garrett. Get to know interesting details about their marriage, divorce and children.

Everybody Loves Raymond actor Brad Garrett, and her wife Jill Diven ended their seven-year-long married life into a terrible divorce. Diven filed for a divorce a year later, finalized in 2007. 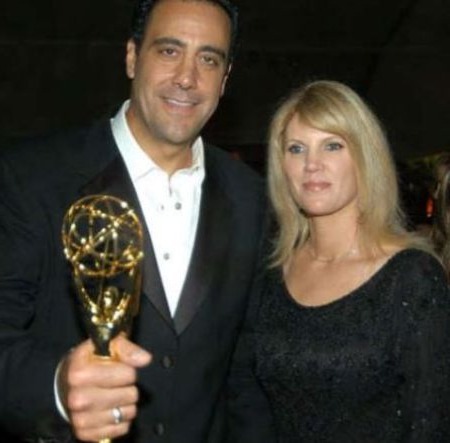 The estranged couple exchanged vows in 1998. Brad proposed his lady with a beautiful ring on the set of Everybody Loves Raymond on August 25, 1998.

Then the duo secretly walked down the aisle on May 18, 1999. Their intimate wedding ceremony was held before their close friends and family at the Beverly Hills Hotel.

The pair became parents to Maxwell Bradley Garrett, born in 1998, and a daughter Hope Violet Garrett arrived in this world in 2000. Maxwell is an entertainer and artist.

Jill Diven, the mother of two kids, keeps her personal life confidential is possibly single as of January 2022. Jill struggled for the custody of their children. The blonde beauty eventually won legal child custody. 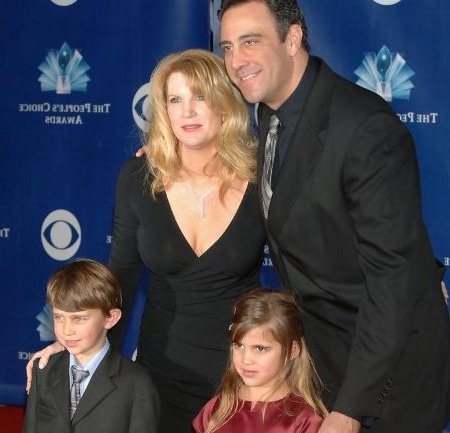 Even though Jill and Brad are no more connected to one another, he still has a lot of love for his children. What's more, Brad's posts on social media platforms speak that he misses every moment spent with Maxwell and Hope.

Jill struggles as a single mother, caring for her kids. As for her estranged husband, the actor already moved on with his girlfriend, IsaBeall Quella. In December 2015, Brad and IsaBeall got engaged.

Despite being engaged for over six-year, the two are yet to tie the knot. In addition, the engaged duo are yet to implement their plans for marriage. 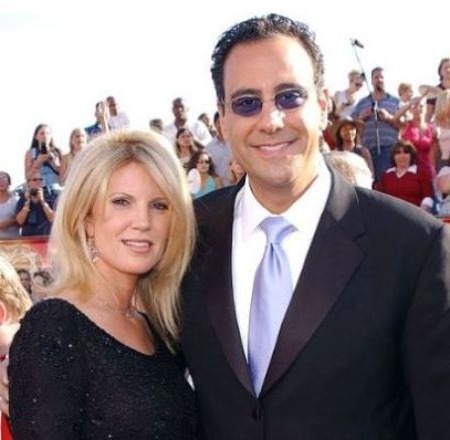 All in all, Diven faded away from the media frenzy with a split as she only rose to the limelight due to her marriage. The lady also had spent most of her childhood away from the public eye regarding the past.

After her divorce, Jill was able to make a fortune. She reportedly took half of Brad's possession, including two expensive cars- a 2007 Mercedes Benz 550 and a 2005 Cadillac Escalade as a part of the divorce settlement.

Not to mention, Diven also received half of the money proceeds from the sale of their Hidden Hills Property and bank balances, as well as a retirement fund.

Jil Diven's ex-husband Brad was involved in a controversy when he allegedly slapped a photographer's camera in 2007. The photographer at the time claimed that the camera had struck him in the face.

Later, the cameraman sued Garrett in court. The district attorney dismissed the case because Brad believed that the guy purposefully provoked him.