Home Article Who is Karan Brar Girlfriend? Is he Dating ?Know about his Affairs and Relationship

Who is Karan Brar Girlfriend? Is he Dating ?Know about his Affairs and Relationship 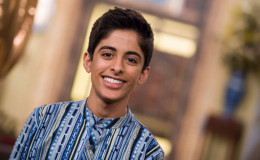 Who is Karan Brar Girlfriend?Is he Dating?Know about his Affairs and Relationship. Also, see his Career and Early life

You still remember the comedy movie series Wimpy Kid, then you do remember Chirag Gupta, played by Karan Brar. You know, the Indian middle schooler who used Indian dialects to make the series funnier than it was.

Well, that little guy is now all grown up to be a handsome and cute guy. He's Instagram famous as well, having a massive 2 million people following him on the social media.

Now as all good looking guys, the majority of his fans are female and those female followers would want to know his current relationship status.

Karan recently entered the adult phase as he turned 18th earlier this year in January. But there's no age restriction for love. 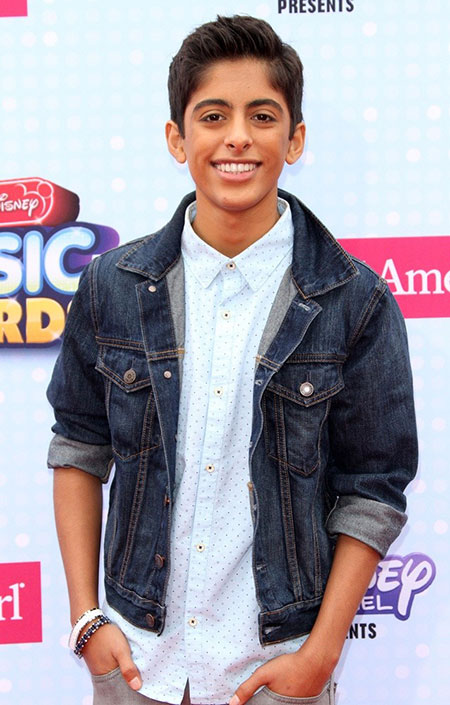 Karan became famous after his role in the movie Diary of a Wimpy Kid, Source: WIKIA

After his role in American comedy movie series, Diary of a Wimpy Kid, he became a huge hit. At such a young age, the 18-years-old actor enjoyed tremendous fame and success.

Winning and getting nominated for major trophies in his short career is a remarkable foot. But despite his out loud career, he keeps his personal life low profile.

His most recent rumored relationship was with actress Sophie Reynolds. Both of them are pretty close to each other and they are often spotted going out together. 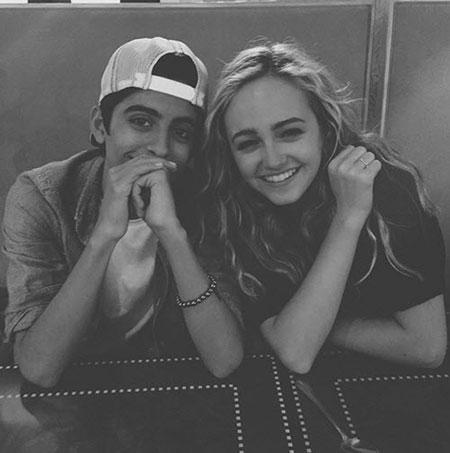 Although the pair never stated anything about their relationship so it looks like they were only good friends. Girls, you'll be happy to know that your beloved actor is not dating anyone at the moment.

Looks like the actor is not dating anyone at the moment as he is willing to put his career first and prioritize it more than anything else.

In 2015, he and Actress G. Hannelius reportedly dated. The rumor started swirling when both of them started getting a little bit close and cozy. 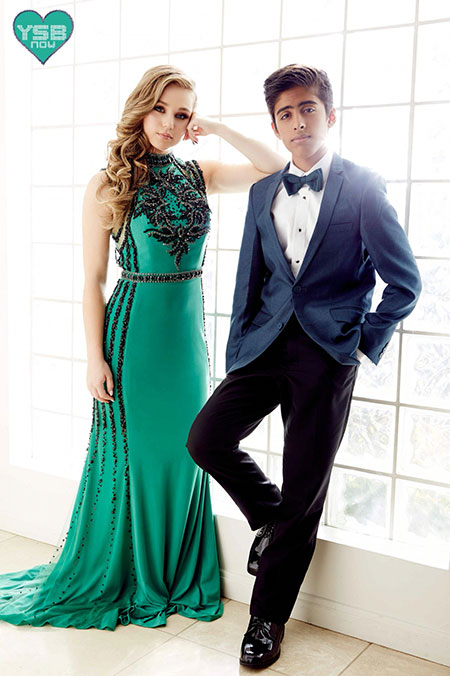 Karan and Brec were reportedly dating in early 2016, Source: Pinterest

They stopped dating in late 2015 and Karan then dated another actress Brec Bassinger. The pair dated for few months until calling it quits.

In an interview, Karan stated that he likes girls with humor. Talking about his interest, he divulged,

"The kind of girl that I like is the one that makes me laugh. I have a lot of humor in me and I love to tell jokes so I would love a girl that can do the same."

Well, his choice is pretty obvious because he himself is a hilarious guy. Now a girl with no sense of humor would not be a good match. 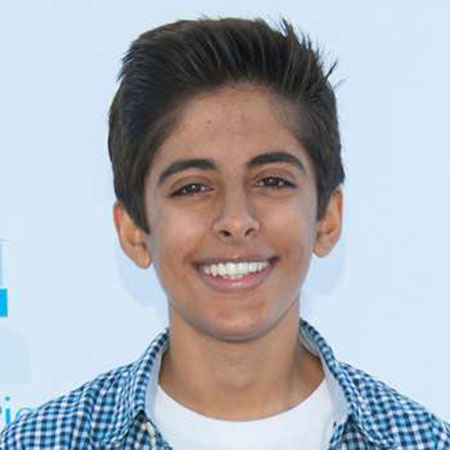