Home Article Who is Karla Monroig Husband? | Details on her Married Life

Who is Karla Monroig Husband? | Details on her Married Life 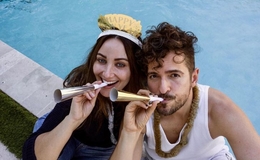 Karla Monroig is a model turned actress popular as the host of shows like Anda Pal Cara and movies like Mas Alla del limited. She is married to Tommy Torress, a singer-songwriter with a decade-long career, and they reconciled after a year of separation.

It is not easy to maintain one's relationship when there's a difference between the two, and it looks impossible to work out citing their problems. However, the above remarks aren't true for American actress Karla Monroig.

Karla Monroig is a happily married woman. She exchanged the vows with Tommy Torress. The couple began dating in 2008, and the same year, the two got hitched in a romantic and intimate ceremony in Las Vegas. 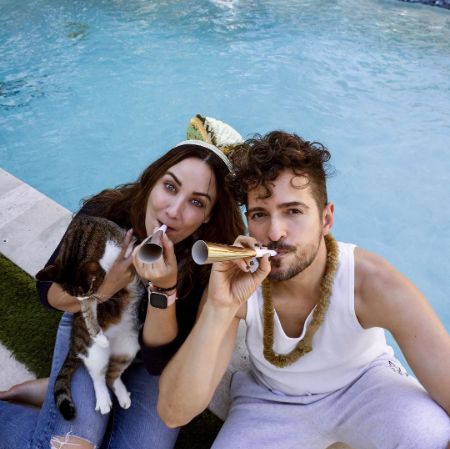 Karla Monroig and her husband Tommy Torress have been married since 2008. SOURCE: Instagram(@karlamonroig)

Well, Kalra and her husband were so in love with each other and still living a blissful life together with their daughter named Amanda, who was born in 2013. Unfortunately, in 2018, Karla and Tommy's relationship went downhill, and they announced their split after a decade of marriage in February 2018. 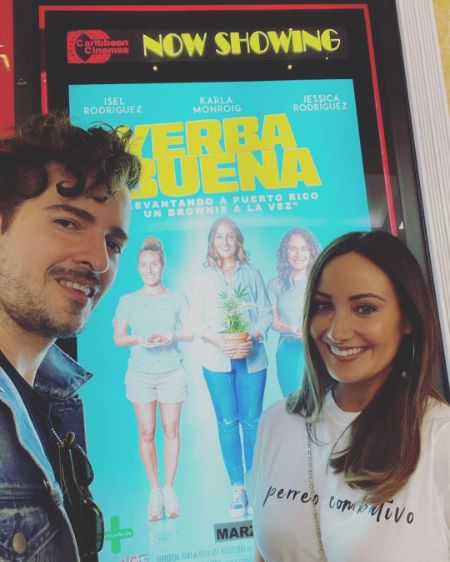 For the most part, it was a mutual decision, and both of them talked about it before making the big decision. After hearing about their split, many of Karla's fans were not exactly happy.

In an exclusive interview, Monroig told People en Espanol, " Our separation was one of the most difficult and painful times of my life."The lady also talks about reconciling and starting a new life together.

Why Did Karla Monroig and Tommy Torress Split?

The TV host and the singer were one of the most adored Puerto Rican couples. According to Karla, months of separation from Tommy were a journey of self-discovery when she realized what they wanted and worked on things. 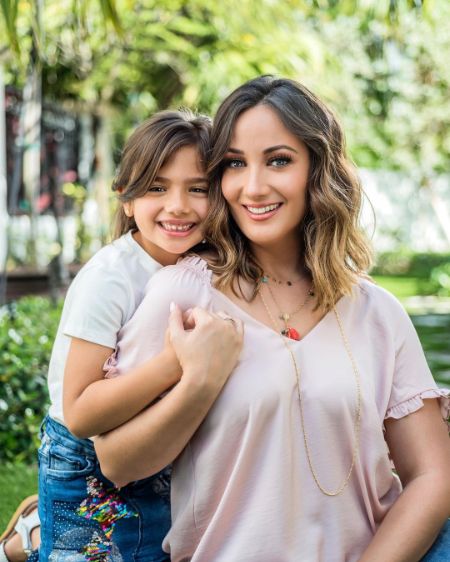 Karla Monroig is a dotting mother of a daughter Amanda Torress. SOURCE: Instagram(@karlamonroig)

According to Monroig, the pair started from zero, and the reason behind the breakup is their difference. Also, she assured us that there was no third person involved in the controversy.

Are Karla Monroig & Tommy Torress Together?

As the couple loved each other and their daughter, Karla, a Quedate singer, believed that they had a long way to go as a family. So, the duo moved back in and reconciled to grow old together.

Check out the video of Karla Monroig talking about her split from Tommy Torress.

Even though Monroig and her husband decided to get separated, their love attracted them again, and they are now together again. Soon after the reconciliation, the lovebirds didn't want any more problems, creating a rift between them. But there was more which is possibly their nine-year-old daughter, Amanda.

Not to miss, Monroig celebrated her 40th birthday in the singer's attendance, in the same venue where the lovebirds tied the knot. And since the romance has sparked once again, and the family of three is fully living the present and celebrating their love one day at a time. 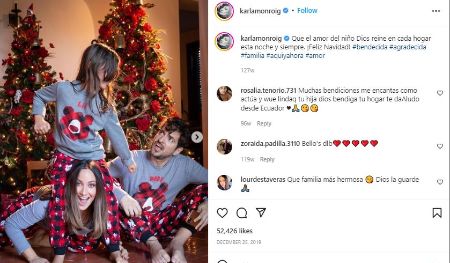 In the new year of 2022, Karla celebrated the new year with her husband. She shared the lovely post on Instagram with her husband and their cat named Mischa with a caption," Fortune and blessed to be able to close this 2022 with health with my husband, Amanda, mommy and Mischa. "

As of now, it looks like the decision to reconcile was the best after all. The married couple is happy together in their family of three and supports their little daughter in every way possible. We wish they remain like this for eternity.

Karla Monroig made her debut in the film industry with her portrayal in the 2002 released show Mas Alla del limited. Since then, as a model, she has posed for the covers of popular Puerto Rican magazines such as Agenda de Novias and Imagen.

The Universidad del Sagrado Corazon alum's career stirred up as a model. The actress based in Puerto Rico is also certified as a life coach. Not to miss, Karla was the first to host a talk show, Anda Pa'l Cara, in 2000 and other shows like Caliente and E-ritmo.