Home Article Who Is Kate Chastain Dating Currently? Know In Detail About Her Affairs And Dating History; Once Dated A Woman

Who Is Kate Chastain Dating Currently? Know In Detail About Her Affairs And Dating History; Once Dated A Woman 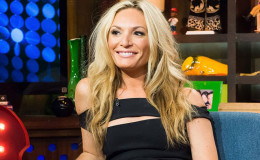 Florida native Kate Chastain who is known for her work as a stewardess in the Bravo's reality show Below Deck has recently made the headlines revolving around her seems to be a fling with co-actor Josiah Carter. Know what has been there in the dating history of Chastain before the reality show actress started posing about her get away with Carter in social media.

If you are a follower of reality shows then you’re possibly familiar with Kate Chastain, one of the stars of the Below Deck on channel Bravo. The show follows the off-screen as well as professional lives of the crew members during yacht charter season as they live and work on mega-yacht.

Being on such drama in the TV itself, Chastain for obvious has made her fair share gossips swirling on her love life which has included men and women alike. If you want to know about Chastain dating history, you have made it to the right place.

Below Deck’s star, Kate Chastain, Dating a Boyfriend or Married?

Having disposed her much time to rich customers day in and day out simply means Kate is used to around the extravagant things in life. Her lifestyle as an attendant and reality star affords her the amusing and party lifestyle that many could only wish of. 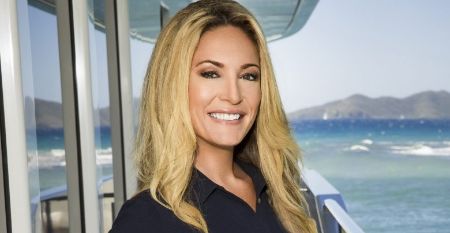 Given such celeb milieu, Chastain has made quite a substantial amount of headlines regarding her flings with her co-workers and the subsequent controversies that have followed.

Carter, who is a serving second steward in Below Deck season 6 is seen with Chastain in almost all of her recent twitter and Instagram posts which since has given the media much to speculate about their relationship.

Initially, friends, Kate and Josiah now have taken their friendship off the yacht and out into the world on what looks like an ideal Palm Springs getaway.

Incidentally brought together by the same workplace, the then-strange to each other, Kate and Josiah are currently residing at the Parker Palm Springs, and they’ve been sharing their West Coast adventure for all of us to live through its astonishment on social media.

The duo frequently uploads their poses with sunglasses on or cozying near a fire. Yet, it still is just one of the conjectures of the tabloids and the aftermath of Chastain's post. so no substantial title has been given to the two's frequent get-together.

Chastain was also rumored to be in a relationship with the Below Deck's chef Ben Robinson. However, not much is covered about the duo actual view on this matter.

Well, it's no surprise being in such reality show with people full of dateable person, Chastain is sure to be mingling with one or two guys now and then. But, in Chastain case, it may come as quite a surprise to know that the reality show diva once shared her love with a woman. So, what was the story? Read next

Kate Chastain Relationship With A Woman; A Bisexual?

Kate Chastain once had a brief fling with Rocio Hernandez, who joined the crew of the Below Deck in the season 4 back in 2016.  Chastain’s story with Hernandez literally ended up like a hay fire as they called their relationship quit within two months from the start of their affair after their drama grabbed headlines. 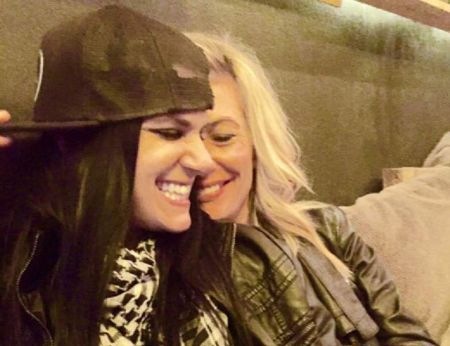 Their relationship sparked the tabloids when Chastain was allegedly arrested for physical abuse on her then-girlfriend Rocio which Chastain ultimately denied claiming she was the victim instead. However, she was reported on the court following her arrest. Consequently, the reason behind feud hasn’t been disclosed following the court’s legal matter.

According to Daily Dish, it was reported that Kate has neither spoken to Rocio these days and she has expressed that her relationship being over with Rocio as a relief. Furthermore, she has said that she is not in for the dating game after those harsh moments with Rocio. 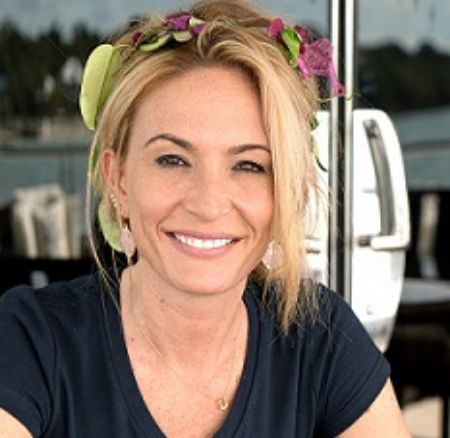