Home Article Who is Marg Helgenberger Dating Currently after her Divorce with Alan Rosenberg? Is she Still Single or Married?

Who is Marg Helgenberger Dating Currently after her Divorce with Alan Rosenberg? Is she Still Single or Married? 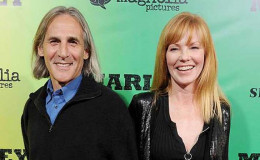 Marg Helgenberger after her divorce with husband Alan Rosenberg is now stepped forward in her life with Alan Finkelstein.

CSI star Marg Helgenberger separated from her husband Alan Rosenberg in December 2008 after living 20 years of their conjugal life. Their unfortunate breakup created a great buzz in media with some baseless rumors.

Similarly, at the present time, Marg is thought to be linked with Alan Finkelstein as they are often seen together at different events.

So, is the actress has finally moved on or still single? Let us find out!!!!

Marg, after her divorce with former partner Alan Rosenberg, has found love in a new guy. It is said that the Marg and Alan Finkelstein started dating each other since 2010 after the official end of her marital relationship.

Alan was accused of drug abuse and domestic violence for several times in past. 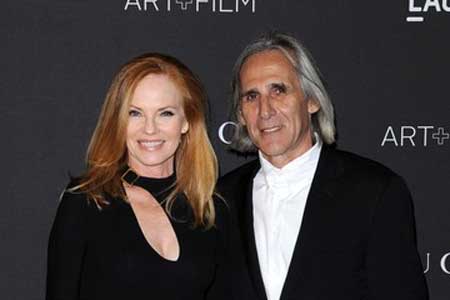 Alan was blamed for domestic violence by her former girlfriend and top model Esme Marshall. She addressed that Alan used to be over possessive in their relation and often acted weird in many situations.

Marg and Finkelstein are in love for almost 7 years and we can say that Marg has to be very careful with the guy.

The couple seems very happy with each other as Marg post many pictures with the guy in her Instagram.

Well, we are heading forward to know some more updates about the couple very soon in near future.

How was the married life of Marg Helgenberger and then husband Alan Rosenberg?

Marg and Rosenberg tied a knot back in the year 1989. The couple first encountered each other in the set of Ryan's Hope where he was playing a guest role. 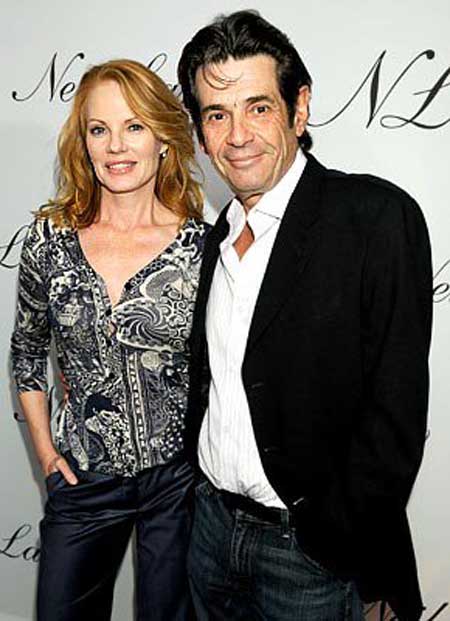 Marg and her ex-husband together in an event, Source: Celebrity babies

The pair became close friends within a short time and started dating in 1986 and took no time to take their relationship to a new level.

Alan was previously married to Robin Bartlett in 1976 and split in the year 1984.

After spending 19 years together, Alan and Marg decided to take a split from their wedded life. The actress representative addressed PEOPLE and said,

"After 19 years of marriage, Marg and Alan have decided to take some time apart.They love and respect each other and remain committed to their family."

Rosenberg is not only an actor but also a president of the 120,000-member Screen Actors Guild. 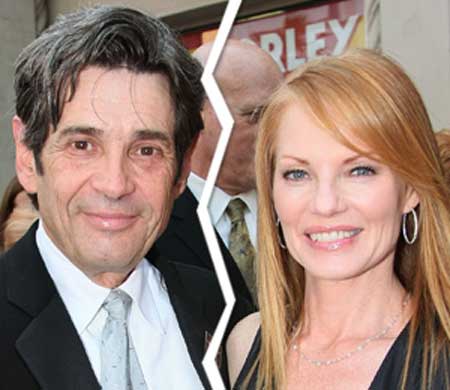 The heavenly couple separated in 2008 with an official divorce: Source: Extra tv

The actual reason behind the unsuccessful married life of the pair is still unknown to others except for the close ones.

Here is a short video on the divorce of Marg and Rosenberg on Sakura Willow:

The couple never spoke a word regarding the very topic and the former partners are still in good terms with each other. 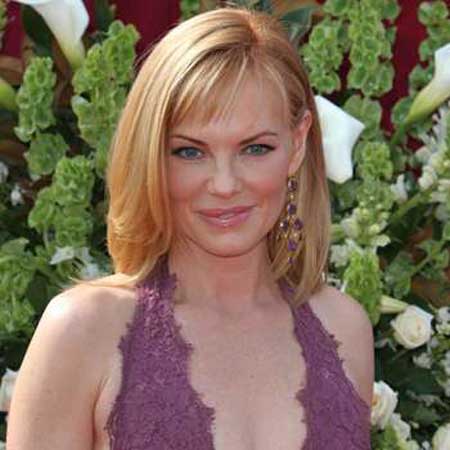 As Marg Helgenberger is in love with Alan Finkelstein, we wish her all the very best for her life ahead with her soulmate.