Home Article Who is Michael Capponi Married to? Detail About his Married Life and Relationship

Who is Michael Capponi Married to? Detail About his Married Life and Relationship 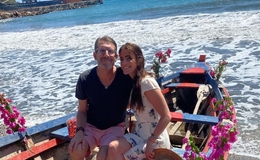 As of now, Michael Capponi and his much younger girlfriend, Zoe Robins, are enjoying their life and who knows, they might end up getting married. What say, everyone?

Michael Capponi is best known as the founder of Global Empowerment Mission, a platinum-rated disaster relief organization that sends aid worldwide after hurricanes, volcanos, and the COVID-19 crisis.

It's rather not so difficult for his followers to learn about his personal life as he flaunts his romantic affair with Zoe Nouet Robins on social sites. The couple's cute PDA's all are over his Instagram, and fans are going crazy for them. 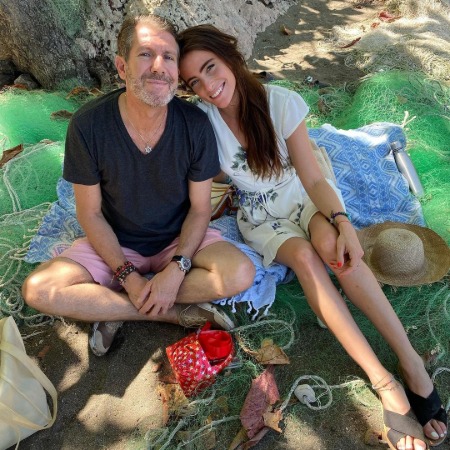 Further, Zoe is very supportive of her man's luck in every kind of crucial situation in life. The two went to Haiti to help the people at Haute 100 event in November two years ago.

However, his girlfriend looked lovely, like a mermaid, and Micael was in swim shorts in his shared clip in 2020. The pair felt free to display their love and affection in public, sharing a steamy kiss under the water.

A nightlife mogul turned philanthropists never been married. Michael and Zoe began dating in November 2019. It's been about three years, and they are inseparable. 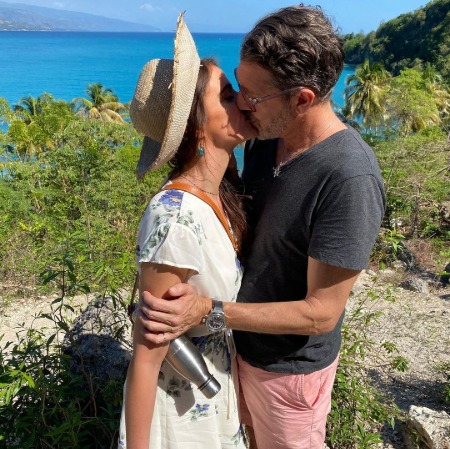 In 2020, the lovebirds marked the first year of their romantic relationship. It seemed that the heavenly couple took a break from their busy schedule to celebrate their love as they enjoyed fun adventure dates in a Hogwarts-themed park and hiking Mt. Evans.

The madly in love Michael shared some of his precious moments of celebrating his girl's birthday party in the same year. The philanthropist and Zoe cuddled up for photos before blowing a candle at a party.

Check out the video of Michael Capponi on his work.

"Happy bday to my most precious. A week of adventures in our beautiful home state of Flordia. I couldn't be more proud of you darling. What a journey it's been... Next week we celebrate 1 year," wrote Michael.

In a comment section, Zoe responded," Thank you my baby!! For the most magical epic birthday week! I love you I love You and I cant wait to celebrate one year with you."

Michael Capponi previously dated 20 years younger, Brooke Biderman. The two met in May 2014 and soon hit it off. The couple would mark May 2016 as their second anniversary. 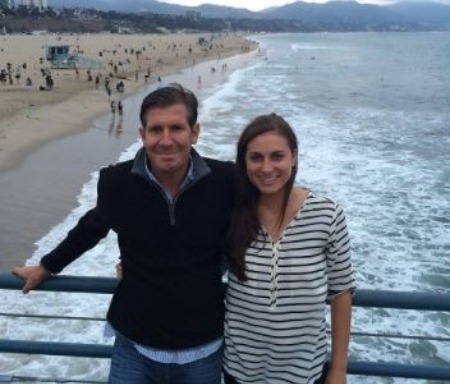 The former girlfriend kept the romance private from her parents, thinking her affair with Capponi would create trouble in her family.  As per sources, Michael hasn't contacted Brooke since the terrible night of March 2015.

So what happened?  Michael and Brooke Bieder were riding a boat and caught an unfortunate accident. Capponi broke his nose, ribs and collarbone while Brooke suffered a severe head injury and was admitted to a coma for three weeks.

After recovering for months, Brooke went back to New York City to meet her parents while Capponi remained in Florida. Biderman said that she couldn't remember her affairs with Capponi. And ever since, nothing about Brooke came to media attention.