Home Article Who is Michelle Phillips' Husband? Is She still Married? Details About her Married Life and Relationship

Who is Michelle Phillips' Husband? Is She still Married? Details About her Married Life and Relationship 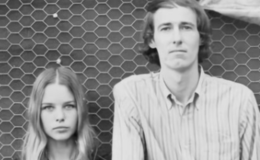 Michelle Phillips is a well-known name in the United States entertainment industry as a singer, songwriter, actress, and fashion model.

Michelle Phillips is a well-known name in the United States entertainment industry as a singer, songwriter, actress, and fashion model. The 78-year-old actress first came to widespread attention in the middle of the 1960s when she began performing as a singer with the Mamas and the Papas band. Her estimated net worth is $10 million.

Michelle Phillips met her future husband, John Phillips, while she was working as a model in San Francisco. The couple married in 1962, and she co-founded the Mamas and the Papas singing group in 1965. 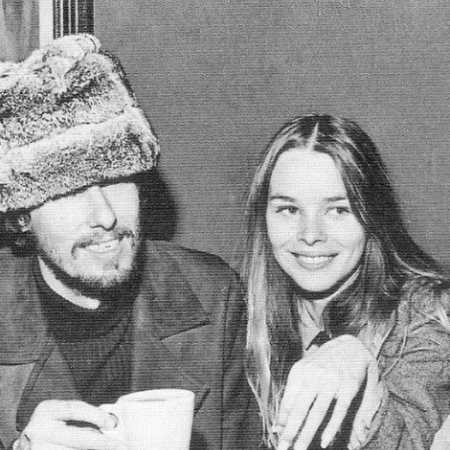 Michelle Phillips met her future husband, John Phillips, while she was working as a model in San Francisco. SOURCE: Instagram

Michelle co-wrote the band's most successful hits, California Dreamin' and Creeque Alley. Both songs contributed to the band's meteoric rise to prominence. Before their breakup in 1970, they had already released five albums recorded in a studio.

John was the leader of the Mamas & the Papas singing group and is still commonly referred to as Papa John Phillips. Phillips wrote San Francisco (Be Sure to Wear Flowers in Your Hair) in 1967 for his former Journeymen bandmate Scott McKenzie, as well as the frequently covered Me and My Uncle, which was a fan favorite in the Grateful Dead's song catalog.

Michelle and John have a child named Chynna Phillips. After the end of her marriage to John and the dissolution of the band known as the Mamas and the Papas, Michelle started a career in acting. Before being cast as Billie Frechette in Dillinger, the critically acclaimed crime epic, she appeared in The Last Movie in a supporting role. In May 1969, the pair submitted their petition for divorce to a court located in Los Angeles.

Michelle tied the knot with Dennis Hopper in 1970. Hopper was an American actor, filmmaker, and photographer. Dennis was a student at the Actors Studio and made his debut on television in 1954.

Shortly after that, Hopper participated in the film Giant. He became well-known for his work in television, and by the end of the 1960s, he had already acted in several movies, the most notable of which were Cool Hand Luke and Hang 'Em High. In addition, the 1960s marked the beginning of Hopper's successful and critically renowned career as a photographer. However, the couple no longer lived together after their divorce in 1970.

As per Knots Landing, Michelle Phillips started a relationship with the actor, Grainger Hines in 1981, and on March 3, 1982, they welcomed a boy named Austin Deveraux Hines. They also have another child name Aron Hines. The lovebirds broke up in 1984. 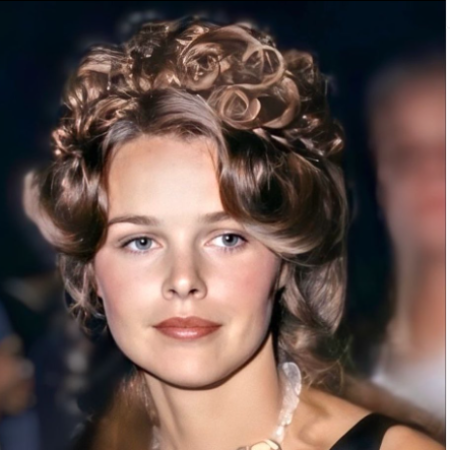 Michelle Phillips started a relationship with the actor, Grainger Hines, in 1981. SOURCE: Instagram

Phillips was also romantically involved with Geoffrey Tozer. She ended her relationship with Tozer in 1996. Michelle started dating plastic surgeon Steven Zax in 1999 and remained together until 2017.

On June 4, 1944, Michelle Phillips was born in California. She is the daughter of Joyce Leone and Gardner Burnett Gilliam. She had one older sister, Russell Ann. 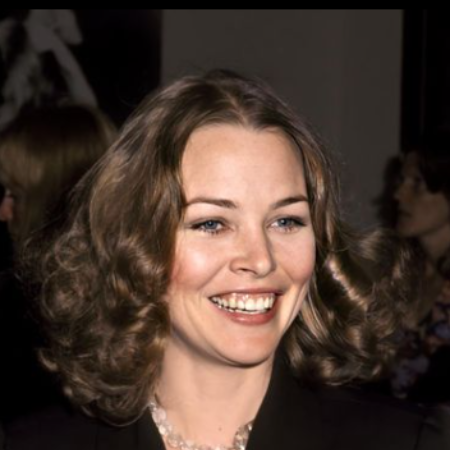 On June 4, 1944, Michelle Phillips was born in California. SOURCE: Instagram

In 1965, Phillips and her first husband, John Phillips, established the Mamas and the Papas band. Some of the band's songs, like California Dreamin', which can be found on the group's debut album, If You Can Believe Your Eyes and Ears, were written by Michelle in collaboration with the band.

In 1973, Michelle recorded vocals as a cheerleader alongside Darlene Love for the Cheech & Chong tune Basketball Jones. In 1975, she obtained a solo recording contract with A&M Records and released a promotional single titled Aloha Louie. This song was co-written by John Phillips, her ex-husband, and Phillips.

In 1976, Phillips released her debut solo song, No Love Today, which was included on the film Mother, Jugs & Speed soundtrack. Phillips made her debut as a solo artist in 1977 with the publication of her album titled Victim of Romance, which Jack Nitzsche produced for A&M Records.

Michelle's first two solo singles from the album did not successfully reach the top music charts in the United States. In the same year, she provided backup vocals alongside Mackenzie Phillips, her former stepdaughter, on a single titled Zulu Warrior, which was included on her ex-second husband's solo album, Pay Pack & Follow, which was eventually released in 2001.

In 1979 Phillips recorded a song titled Forever for the soundtrack of the motion feature California Dreaming. In the latter half of 1987, Michelle contributed backing vocals to Belinda Carlisle's number one single, Heaven Is a Place on Earth, and to the title track of the album, Carlisle released under her name, Heaven on Earth.

On January 12, 1998, Michelle and her other bandmates were inducted into the Rock & Roll Hall of Fame in New York City. She was one of the few female musicians to get this honor. A memorial service for John was held at The Roxy Theatre in Hollywood, California, on March 29, 2001. Michelle was one of several performers who attended the service.

Phillips is still active in the entertainment industry and may be seen acting in movies and television. In the film Valentino, released in 1977, she made a bold appearance as a nudist and co-starred alongside Rudolph Nureyev. It was rumored that she and Nureyev had smacked each other during a love scene since they had such horrible chemistry together.

Michelle has starred in numerous episodes of various television shows, including Spin City and Star Trek: The Next Generation. Phillips' most recent significant acting role was a recurring one on the WB drama 7th Heaven. In the television movie No One Would Tell in 1996, she portrayed the role of Laura Collins.

Phillips is best known to people who watch modern television for her roles as the mother of two actresses who have succeeded in prime time. She had a recurring role as Anne W. Matheson Sumner on Knots Landing for several seasons, during which she played the mother of Nicolette Sheridan.

In the middle of the 1990s, Michelle became known to an entirely new generation of viewers when she played Abby Malone, the mother of Valerie Malone, on the Fox television show Beverly Hills, 90210.