Home Article Who is NBA star Aaron Gordon dating? Find out about his girlfriend

Who is NBA star Aaron Gordon dating? Find out about his girlfriend 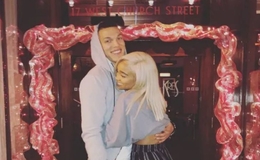 The last time we checked Aaron Gordon was dating fellow Dakota Gonzalez. But, what happened to them? Perhaps are Gordon and Gonzalez still dating?

San Jose born and bred, Aaron who is gifted with the towering height of six feet eight inches sadly couldn't win both of the dunk contests he participated in 2016 and 2019 against Zach LaVine and Derrick Jones Jr. Sadly, the dunk competition isn't the only thing Gordon lost. Getting straight to the point, former girlfriend Dakota Gonzalez is also reportedly on the list.

Aaron Gordon & Ex-Girlfriend Dakota Gonzalez Made A Great Pair Though

The former student of the University of Arizona indeed broke millions of his fan's heart in 2018 when news broke that the Orlando Magic forward was romantically linked with the stunner and Basketball pro herself Dakota Gonzalez. Needless to say, both Gonzalez and Gordon seemingly looked adorable together. 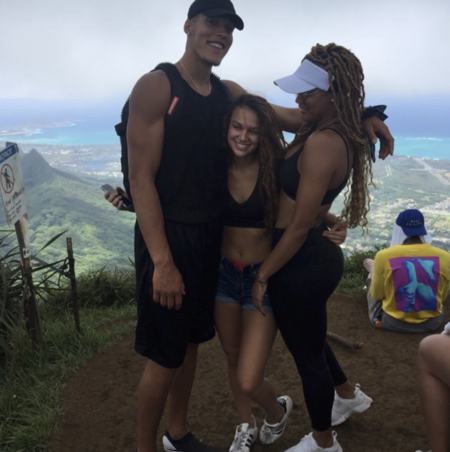 The former pair would be even often spotted together. But, as per reports, it's been known that both Gordon and Gonzalez met and knew each other way before dating back to 2010s'.

Aaron and Dakota, however, began dating since they were only teenagers at the age of only fifteen. Matter of fact, they went to the same high school at Archbishop Mitty High School.

When Gordon was drafted with a deal of $84 million, Dakota shared an emotional message to express of proud she was of her man. In her words, she said:

"Without a doubt I knew that the young 15 year old I met while playing AAU would be the incredible player and man I know today. It’s been a blessing witnessing you grow and being apart of your journey." 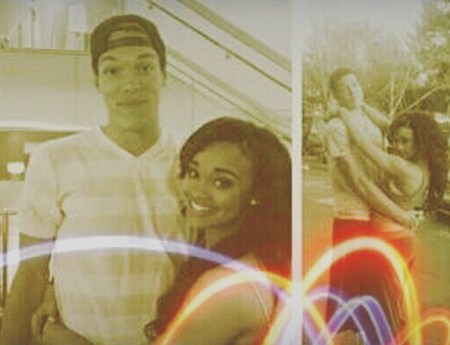 Aaron Gordon and his partner Dakota Gonzalez began dating since they were only 15. SOURCE: Sports Gossip

Most of the fans even seemed okay with it and completely shipped them together. However, in September 2018, shocking news surfaced that Gordon and his beau parted ways. Like, everyone was rooting for them.

First thing first, Gordon and Gonzalez both always kept their relationship as private as possible from the prying eyes of the public. Although the young love birds could be seen and photographed publicly, they seldom addressed their romance on social media. 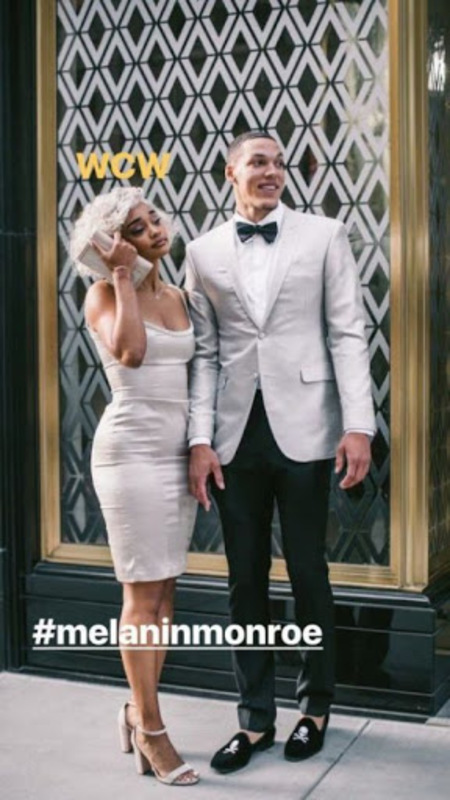 Aaron Gordon and Dakota Gonzalez looking dashing together. SOURCE: Who Dated Who

According to some news reports, Gordon and Gonzalez called it quit after the NBA player cheated on his girlfriend. What is even shocking and horrifying is the fact that it wasn't the first time, Aaron betrayed the trust of Dakota and took her for granted. And, of course, neither Aaron nor Dakota addressed the cheating speculation.

But, in consideration that Aaron and Dakota never wanted the unwanted attention of the media, it's doubtful that the pair really separated. As of February 2010, both individuals follow each other on Instagram. Whilst it can't be guaranteed that Dakota dumped her boyfriend, it can be safe to say that they are still good friends.