Home Article Who Is Rachel Mackley Dating at Present: She is expecting another Child; Who is the father of the child?

Who Is Rachel Mackley Dating at Present: She is expecting another Child; Who is the father of the child?

Is she single or is in a secret relationship with someone? Find out about her relationships and children. 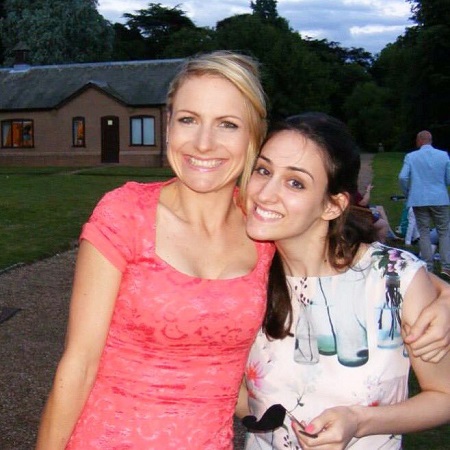 She is a mother to Theo Mackley who was born when Rachel was 20. In 2017, she shared a picture of her 16-year-old son on Twitter.

Later in 2017, she became pregnant with her second child but just like her first child, information about the father is yet not revealed. During her maternal leave, English television presenter Rob Smith tweeted a picture which shows them comparing their belly sizes.

She is yet to reveal anything about her partner. She has done a great job raising her first child and let's hope that she does the same with her second child.

It's been a long time since she flaunted her baby bump but she has not revealed further details about the birth of her child and more.

Before her journalism career, Rachel worked as a teacher for two years at the Weald of Kent Grammar School in Tonbridge. In an interview with the Times, she states,

“Teaching came first for me. I’m a graduate from Leeds University and qualified as a teacher in the late 1990s with maths and PE qualifications."

After her forecasting training, she started presenting across BBC regional and national news channels in April 2001. In 2011, she joined BBC's South East Today news programme as the main weather forecaster and is still working for it. 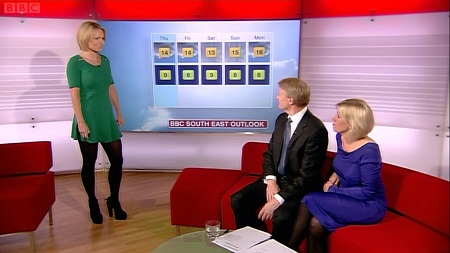 One of the praiseworthy moments of her career was seen in 2016 when she felt unwell during a Live broadcast but showed her professionalism by apologizing to everyone and giving her fellow mates to take over.

Recommended: WCVB-TV Weather Forecaster Cindy Fitzgibbon is happily Married and is blessed with two Children: Know about her Husband and Family life

Later she tweeted, that she was recovering from her illness.

Just about recovered from horrible virus, thanks to kind staff at Pembury Hospital A&E for looking after me, thanks to all for well wishes.

She has devoted most of her career working for BBC South East Today. Because of her hectic forecasting schedules looks like she is not able to give out details on her personal life. 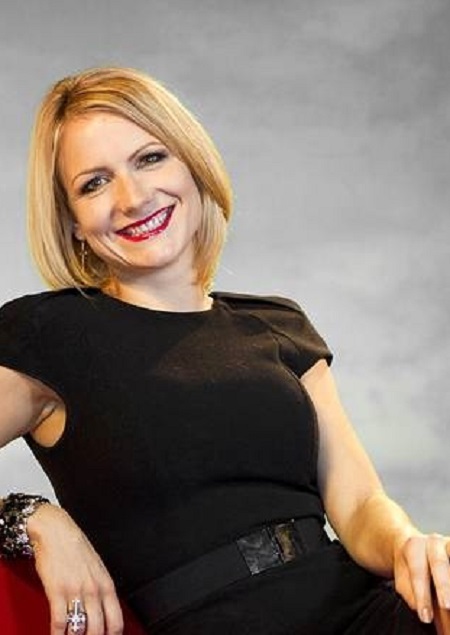