Home Article Who is Sheree Whitfield Dating Currently After Divorce from Bob Whitfield?Know about her Relationship and Children

Who is Sheree Whitfield Dating Currently After Divorce from Bob Whitfield?Know about her Relationship and Children

Who is Sheree Whitfield Dating Currently After Divorce from Bob Whitfield?Know about her Relationship and Children

Love is something that remains despite the couple go their separate ways. Sometimes it can even draw both of them back together. Even though Television personality, Sheree Whitfield divorced her husband back in 2007 but still they remain close.

Maybe their children were the reason or perhaps it was something else? Let's talk more about their relationship in the section below.

Sheree Whitfield-More About Her Husband, Divorce, And Children 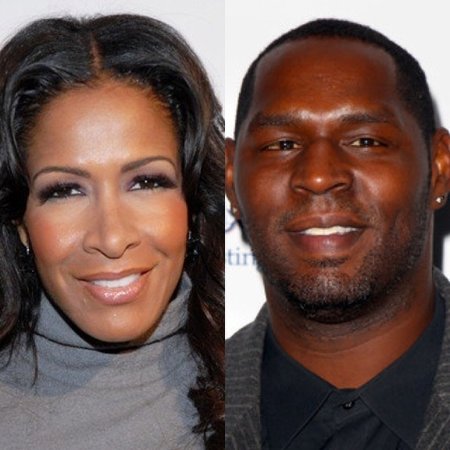 She and her husband, Bob Whitfield tied the knot back in 2000. They bumped into each other through a mutual friend and then exchanged vows in a small ceremony.

Bob is a former NFL player who retired from the game some time ago. He ended his career while playing for the New York Giants in 2006. Their relationship was going great, and they welcomed their first child, Kairo Whitfield in 1996.

#repost for a little #wcw #midweekmotivation you are ALL enough, don’t you forget!

They are also parent to one other, a boy named Kaleigh Whitfield, born 1999. Everything was going well until the pair decided to go their separate ways. But after their divorce, we spotted both of them on multiple occasions.

During Sheree's trip to Jamaica, he even escorted his former wife to the airport. Last year in an interview Bob talked about his relationship with Sheree and said,

“Here’s the thing, the previous relationship was so damaged. Two adults, we wouldn’t dare to venture into a relationship, but we are exploring each other’s company, I will say.”

There you go, as you can read above, they believe marriage is not an option for now.

“It started because of the birthday party, he said. It was kind of a festive occasion and it was a bowling alley party. So now drinks are involved, jokes are involved, a different type of mood. So then it’s like. Let’s try breakfast…’ take it easy and just go little bit by little.”

Since then both of them are on good terms with each other despite their ugly divorce. When they got divorced, Sheree received $775,000, $1.1 million of marital property, $2, 142/month as child support.

But when the court denied her alimony, she stated how she wouldn't be able to make good money due to the fact she lacks good enough skill set.

Sheree Whitfield-Moved on With New Boyfriend

She is dating Tyrone Gilliams, who is currently serving at the Federal prison for an alleged white-collar crime. The pair knew each other for a long time and reconnected earlier this year.

They were dating previously soon after her divorce then stopped communicating with each other. According to her, Gilliams supports her and helps whenever she is in distress.

Though many of her friends at the RHOA are surprised after she revealed she is dating him, yet the love she shares for him is above all that. 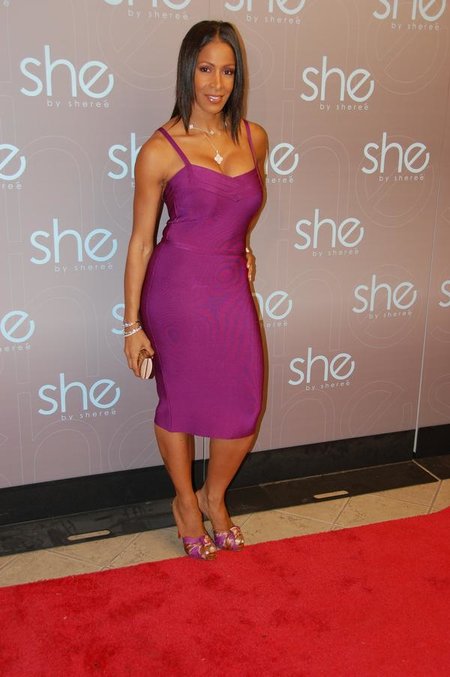