Who Is The Take Two Actress Ashleigh Stewart Dating? 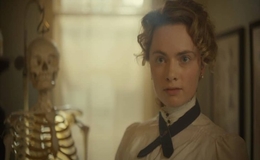 Singing and acting, it's nothing for the multi-talented Ashleigh Stewart who brings A1 game to anything she tries her hand on with.

Better known for her appearance in films and tv series such as Anne with an E co-starring Amybeth McNulty, Dalila Bela, Lucas Zade Zumann, where she played the role of Winifred Winnie Rose, Ashleigh Stewart has been gracing Hollywood for a couple of years.

And, within embarking on her acting journey, Stewart was successful to receive the attention of a lot of fans. Speaking of which, could be there be also anyone special who won the heart of Stewart?

As the fans can see, in the Netflix adaptation of the classic Canadian author; Lucy Maud Montgomery's imagination, Stewart played the love interest of Zumann who portrayed the role of Gilbert Blythe. And, how cute were those moments when they sat by the window of the cafe as they shared coffee? 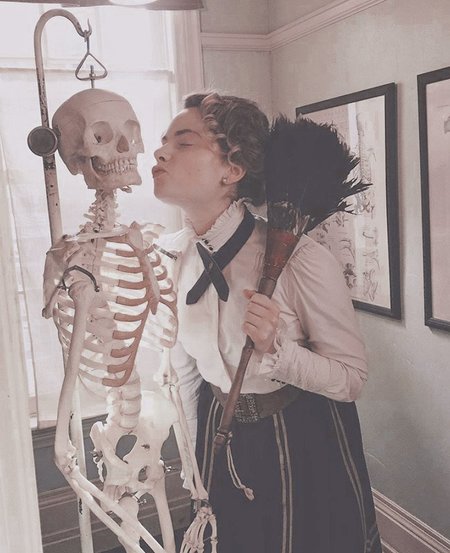 Ashleigh Stewart on the set of Anne with an E. SOURCE: Pinterest

When it comes to the actress' offscreen life, the reality, however, looks sort of different, as of now. It seems as the Australian actress is single. Although the coffee enthusiast hasn't addressed anything on the topic, it's pretty obvious she might be single in the meantime by a glimpse of her social media profile.

It's also safe to say that the Melbourne-born actress wants her personal life matter to be closer to her vest. Needless to say, the blonde-haired beauty has her priority sorted out on her career only.

Meanwhile, apart from her passion for acting, the Kerosene actress also has a thing for traveling new places.

Clearly, Stewart is an avid traveler. From what we witnessed from her Instagram feed, she is usually going places after places, from the mountain to the hills to the ocean. She definitely just loves exploring and enjoying nature. 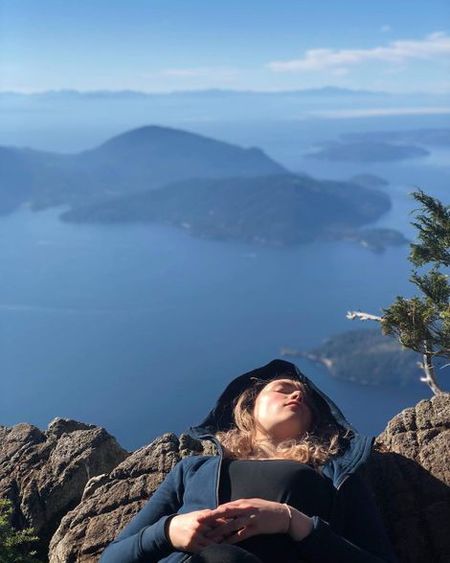 The Take Two star also makes sure to let her thousands of followers see the glimpses of the beautiful places she traveled to. Not to mention, whilst working as Winnie, Ashleigh also had the chance to discover a bit of Canada.

From Deep Cove to Alberta to St. Marks Summit to Mt. Seymour, Ashleigh Stewart has been to all the coolest places in the world. And, nope, we are not jealous.