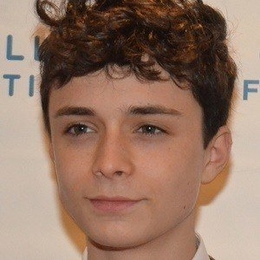 As soon as Lucas Jade Zumann hit the jackpot with being drafted to play the gorgeous Gilbert Blythe that still lives/lived in a lot of young girls across the world, the growth of the rising actor's fame was obviously guaranteed. But is the young fella dating anyone? Perhaps his co-star, Amybeth McNulty?

To unseal the heartbreaking news for all the fans of the gorgeous brunette boy, Lucas Jade Zumann, who has been on the increasing hype since portraying Gilbert Blythe, the love interest of Anne Shirley-Cuthbert, played by Amybeth McNulty, in the CBS and Netlfix depiction of Anne with an A; a classic by the famous Canadian author, Lucy Maud Montgomery, the actor is indeed in a relationship. 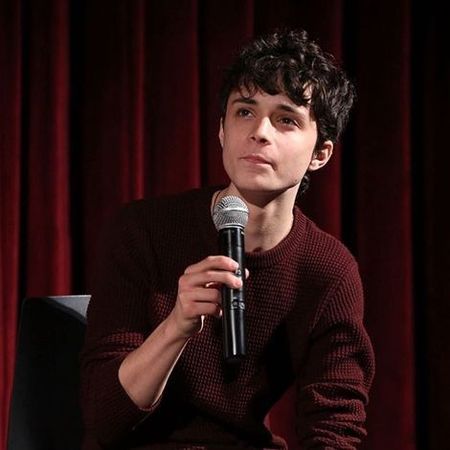 And, in case anyone thought so, Zumann, however, isn't dating his co-star, Miss McNulty. So, who is the lucky girl? The girl your Lucas has been in love for a longer time of more than a year is none other than Shannon Sullivan, with whom he met after being admitted to the Chicago Waldorf School from the fifth grade.

As a matter of fact, it was Shannon herself, the first one to introduce Lucas as her boyfriend in July 2018. Not to mention, the actor who previously tended to be private to share such personal stuff on social media, he has been super active with sharing them recently. In fact, it seems as if he enjoys sharing a few glimpses of his offscreen life to the public now. 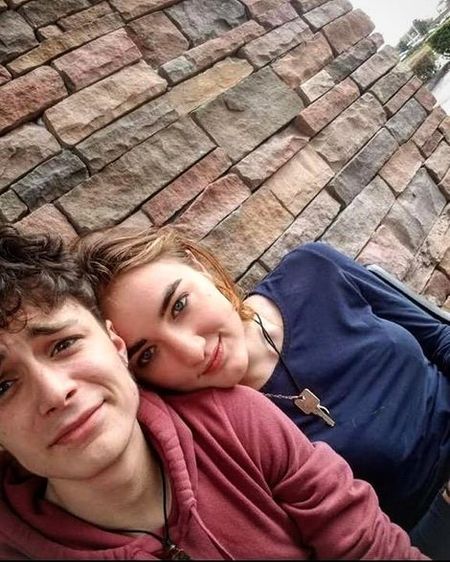 Also, at this point, you must be wondering about the identity of the future potent wife of Zumann. Well, Shannon Sullivan, a graduate in International Majors, is a YouTuber where she shares videos of her self teaching Spanish, a language she is highly enthusiastic of.

Meanwhile, Lucas and Shannon are even planning to move in together. The love birds might be too young but anything is possible when true love and feelings exist. Only in October 2019, Lucas announced on Instagram that he had the best experience with building their dream home with his partner.

Hopefully, the fans will get to see a tour behind Locas home soon.

Career & Net Worth; From Theatre To Big Screen

Like the apple doesn't fall far from the tree, Lucas was inspired by his parents, Jennifer Zumann and Matthew Zumann who are both artists, to become an actor. And, as his talents were meant to be discovered, he was first found by an agent whilst he auditioned for a Disney role. 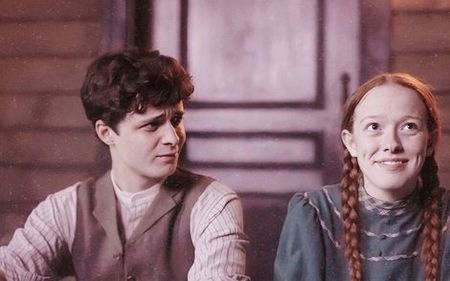 Lucas Jade Zumann alongside his co-star Amybeth McNulty on the set of Anne with an E. SOURCE: Pinterest

Lucas then contributed to theatrical works including Oliver! and then appeared for Netflix's Sense8. And, whilst he is highly prominent for his role on Anne with an E co-starring Dalila Bela and Cory Gruter-Andrew, Zumann also had key roles in other tv series such as Chicago Fire.

Not to mention, he already made appearances in movies such as the Oscar-nominated film, 20th Century Women which was a box office hit of $5 million, Every Day which earned $10 million, and To The Stars. And, with his beloved role as Blythe that earned him the highest praise of his career so far, there's no doubt Zumann won't secure more of the bag in the future.

In the meantime, Lucas Jade Zumann is estimated to be worth no less than $50,000.

View more interesting Biographies of your favorite celebrities and Gossips only on Marriedwiki.com.