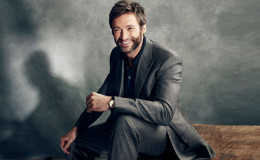 The 38-year old actor Jim Sturgess dated music composer and actress Mickey O"Brien. Later he started affair with korean actress Bae Doona but split in 2015. Now he's single. Not married yet and have no children

The 38-year-old actor has made headlines not only with his hit movies but also with his relationships and dating history with international actresses and it's something you guys should not miss out.

So, without further adieu, let's grab all the information about the handsome actor in this section.

Although an actor, Jim always had a passion for music. He has been writing songs and performing them since he was 15.

But who knew that his passion for music would give him an amazing ten years with the talented and gorgeous music composer and actress, Mickey O'Brien. 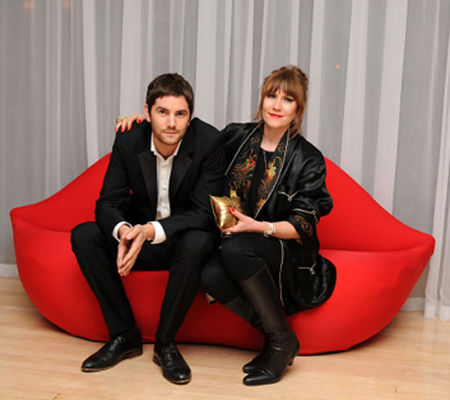 The duo met back in 2003, in a rehearsal room in North London. The couple blended really well just like a perfect music to the perfect song, creating a marvelous art.

Together they released an album titled, "Tragic Toys" and the lyrics of the songs was written by Jim and music composed by La Roux member, Mickey. 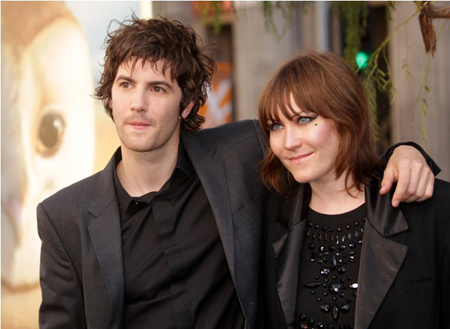 Actor Jim Sturgess with girlfriend Mickey O'Brien at LA premiere of Legends of the Guardians,

Mickey O’Brien is the keyboardist for synth-pop group La Roux for the past thirteen years.The pair dated for ten years and had this amazing chemistry together. Although the pair dated for son long, they didn't decide to tie the knots. 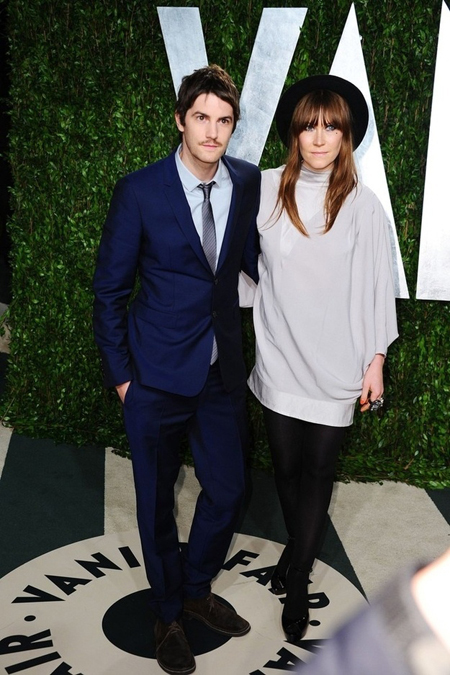 In an interview back in 2011, with The Huffington Post, Jim revealed that he never had the chance to experience intense romance as he did in 2011, hit, actress Anne Hathaway co-starred movie, One Day.

"I never quite had an experience I could relate to my character in the movie. I can relate to the friendship part, but my best friend, Mickey is my girlfriend, you know what I mean?"

However, news broke into the media that, Jim and Mickey were no longer together at the end of 2013.

The pair didn't speak, anything about this matter and neither confirmed the rumors of their break-up. 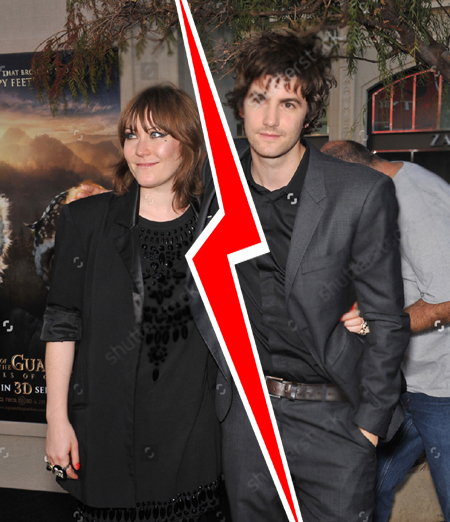 Jim with ex- girlfriend Mickey at premiere of Legends of The Guardians, LA

Despite Mickey and Jim's split, Mickey still refers to him as his best friend and now Jim has even released his five exclusive songs from the album Tragic Toys and selling the songs to raise money for Mickey's sick relative.

Just months after getting out of a decade-long relationship, Jim was rumored to be sparking the romance with his sci-fi film, Cloud Atlas co-star, Bae Doo-Na. 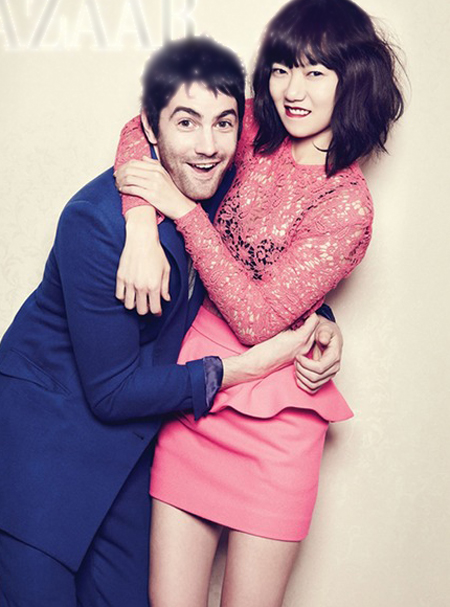 Bae Doo-Na is a South Korean actress and photographer. She has had English-speaking roles in the Wachowski films Cloud Atlas (2012) and Jupiter Ascending (2015).

The duo co-starred in 2012 and after two years, the duo confirmed that they were in a relationship.

They were spotted displaying PDA while arriving at the Cannes Film Festival to promote Bae's film, "A Girl At my Door." 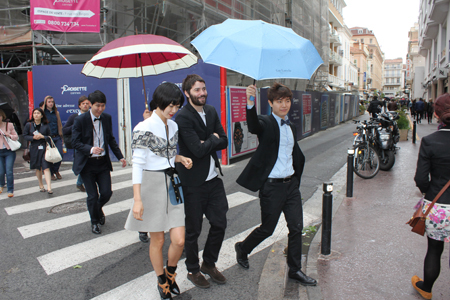 Jim with girlfriend ae Doo-Na arriving at the Cannes

Bae Doo Na’s agency revealed this information stating-, “Jim Sturgess is her boyfriend. They became a couple after acting in film Cloud Atlas together.”

However, the "Cloud Atlas" co-stars, called it quits back in 2015, as the actress agency announced their separation.

Here's a video of Doona and Jim in an interview with Access Hollywood. Enjoy watching!

Despite the news being confirmed, the former couple, however, has not spoken to the media about their split and the reason behind this has not been disclosed too.

As for now, Jim has moved on with his life and has decided to remain single. He has not been with anyone ever since his split with girlfriend Doona.

He's also helping out his friend suffering from sclerosis by selling his songs and doing his best to raise funds for treatment.

We wish this talented and versatile actor best wishes in his future endeavors.