Home Article Who is Willa Fitzgerald Dating Currently? Detail About her Affairs and Relationship

Who is Willa Fitzgerald Dating Currently? Detail About her Affairs and Relationship 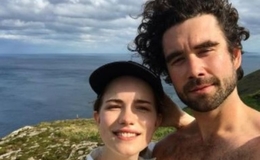 Enjoying her acting career success, actress Willa Fitzgerald who played the role of Colette French in Netflix's "Dare Me," has grown into such a beautiful young woman. But is there any lucky guy who is dating this young actress?

Many people from around the world are wondering about the current relationship status of Willa Fitzgerald. So is she dating anyone?

The promising actress Willa Fitzgerald, once upon a time, used to be lucky in love with her ex-boyfriend Gabe Kennedy, a chef, globetrotter and co-owner of the hemp and herbal company Plant People. 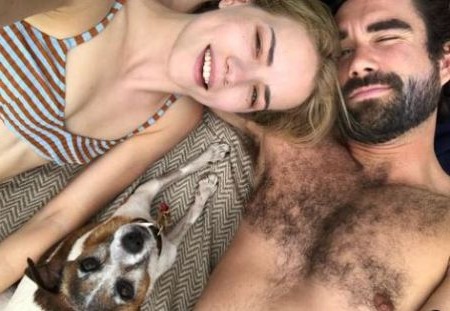 Both young couples looked head over heels in love when they were romantically in a relationship in 2017 for two years. The admirers were excited at the thought of them being lovebirds after they frequently appeared on another's official Instagram pages.

Neither Willa nor Gabe was shy about telling the world about their lovey-dovey link up as the former flames. As of July 7, 2017, the duo collaborated on a " plastic awareness" advertisement. Willa shared her journey of life with their Instagram followers. The two looked super hot while vacationing to exotic destinations like Bray Cliff Walk.

The lady attended red carpets and public events like film festivals with Kennedy. Fitzgerald and Gaby smiled for a photo at "Harry Potter and The Cursed Child 1 & 2" on Broadway Opening Night at the Lyric Theatre on April 22, 2018, in NY city.

Unfortunately, it seemed that Willa and Gabe's romance turned sour, and they parted ways. The once happy pair stopped sharing their photos on media and no longer followed each other on social media. 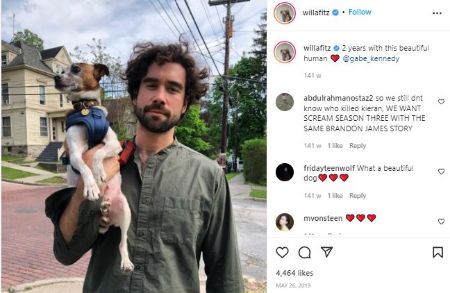 Willa, who is popular for the Teen Drama Series on Netflix, "Dare Me," had posted the last selfie of herself and Kennedy in late 2019. The same year, Willa celebrated her second anniversary featuring a photo of Kennedy holding Willa's dog Birdie, captioning," 2 years with this beautiful human."

So, people have questions is the couple keeping things under the curtain for now or did Fitzgerald move on after breaking up with Kennedy? As of February 2022, with a lack of social media updates, it is most likely that Willa is single and has no intention to get mingle anytime soon. 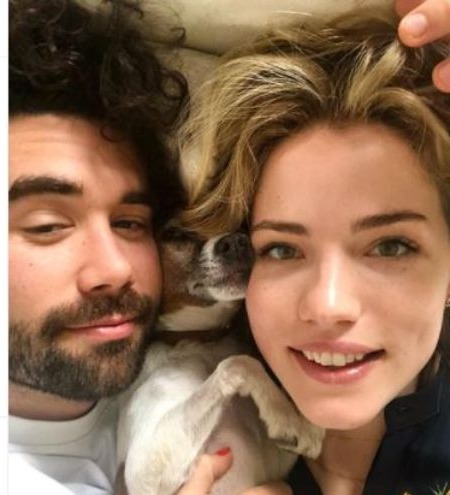 The 'Gotham' star is highly focused on her future career and private life. The fans have loved her performance in her various TV series and films. And no doubt, they'll, even more, love her recent crime thriller" Reacher," which premiered on Amazon on February 4 this year.

In the "Reacher," the Nashville native portrayed cop Roscoe Conklin alongside the veteran military police investigator, Jack Reacher, who finds himself in a deadly situation after accusation of murder.

Check out the video of Willa Fitzgerald playing a game.

According to the source, the Yale University alum also had few relationships. However, she is not engaged and shares no children. Willa came across some celebrities, including Arielle Vandenberg from 2014 - 2015 and Erin David from 2013-2014.