Home Article Who is Surfer Courtney Conlogue Dating Currently? All The Details Of Her Professional And Personal Life

Who is Surfer Courtney Conlogue Dating Currently? All The Details Of Her Professional And Personal Life 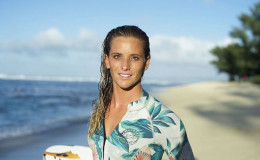 Who's Surfer; Courtney Conlogue Dating Currently? All The Details Of Her Professional And Personal Life and net worth

The first thing that comes to our mind when we think of pro surfers is the tall, masculine dudes who can surf like surfing whales but the beautiful pro surfer Courtney Conlogue breaks all the stereotypes.

She's fierce, athletic, artistic and every time she surfs; she's got the waves going on like a dancer dancing to the music. And this surfer who spends most of her time in the ocean leaves us wondering what she does when she's not surfing.

At the age of 25, she sure has a fair share of affairs and flings going on, but there are no official records so far regarding the matter. But what about now? Is she dating someone these days? Let's find out!

Find Out All The Details Of Her Professional And Personal Life

The surfing queen, Courtney Conlogue has won the hearts of many, especially men as she's gorgeous and athletic at the same time, making her every man's fantasy. 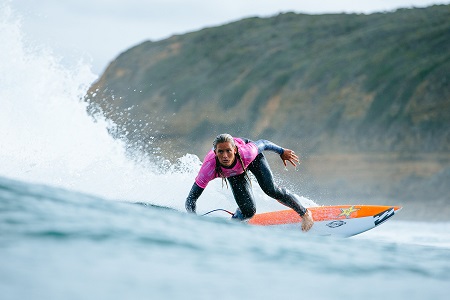 This WSL Champion, Courtney Conlogue has kept her life under the wraps, and it seems like she's not dating anyone as of now.

Her social media profile also doesn't reveal much about her relationships and affairs as she posts more about her work. So, we can say that she's practically dating her career.

In a 2015 interview with Bustle, Courtney revealed how her journey in surfing started. She stated that she was just four years when first felt the ocean beneath her feet. She and her family used to go on a trip to Mexico every year, and her dad used to surf. She became passionate about surfing and asked him to teach her and ever since she's love surfing.

When asked about the struggles she faced during her career and how people look at the female athletes, she stated,

"It definitely is a male-dominated sport, but I think right now it's in transition. A lot of us women who have been on the [World] Tour, there's only 17 of us, we've been trying to evolve our surfing to take it to a whole other level from where it's been. The WSL has backed us quite a bit and over doubled our prize purse."

All in all, we wish this young athlete best wishes for her future surfing championships and hope she inspires every woman to achieve their goals and dreams.

Born and raised in Santa Ana, California, Courtney Conlogue is the famous American professional surfer. She is referred to as Lil' Tiger by her friends. Conlogue stands at a height of 5 ft 8 inches. Unlike pro-surfer Coco Ho, Courtney began surfing when she was just 4. 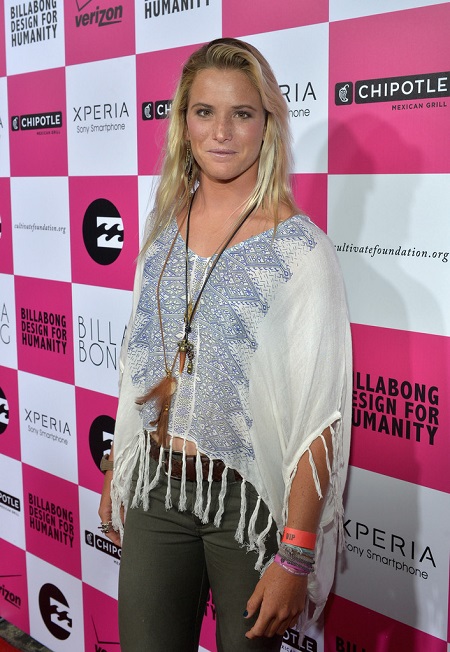 Got the title of the youngest athlete to join the USA Junior Surf Team. Her best friend is another female pro surfer Coco Ho. She won her first surfing gold medal when she was 14 as a member of the U.S Team in X Games.

Courtney got her ankle injured while free surfing at the Rip Curl Pro Bells Beach in Australia and went to rehab. She was ranked 2nd place for two years consecutively in the World Surf League. As of January 2020, Conlogue has an estimated net worth of  $500 million.