Divorces between famous personalities are not uncommon. Sometimes it ends due to some petty or childish reasons, while other times breaking up remains the only alternative. For Gayle King, it's the latter. Williams Bumpus can have no complaints whatsoever over his ex-wife's decision to split up.

What was so severe an incident that caused the marriage to end? What about their children? Has the former pair moved on with someone else? If you're curious to learn the answers to these, you arrived at the right place.

William Bumpus is currently single and does not have any woman in his life, but this was not always the case. He was previously married to his longterm girlfriend Gayle King. 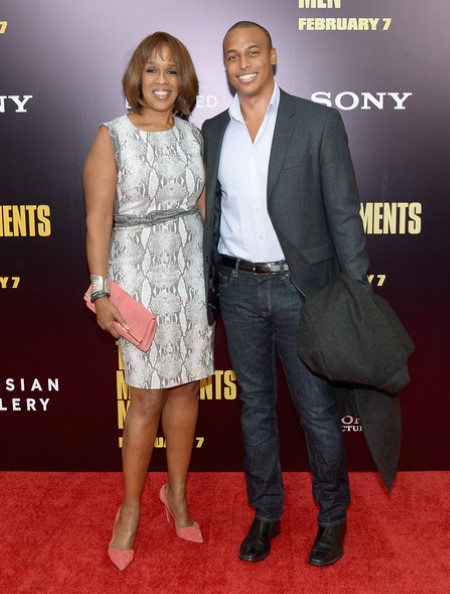 Gayle is an American TV personality, a co-anchor of CBS This Morning. The pair took their wedding vows in 1982 at an intimate ceremony. They first met in 1981 when Gayle switched cities and moved to Connecticut from Kansas City.

The couple was together for 11 years, divorced in 1993. You could not blame Gayle for filing the divorce after she caught her then-husband cheating on her. In fact, she caught him redhanded sleeping with another woman.

The former spouses share two children, a daughter named Kirby Bumpus, and a son named Will Bumpus. They decided to co-parent their kids even though they were no longer together. Meanwhile, both the kids, who are full-fledged adults by now, are in Gayle's custody and rightly so. As of 2019, their daughter Kirby is engaged with her new fiance, Virgil Miller.

The Aftermath Of The Divorce Between William Bumpus and Gayle King

William further added he has nothing but the utmost respect for his ex-wife and how she handled herself with grace and class. He was even more appreciative of her letting him remain a part of their children's lives. 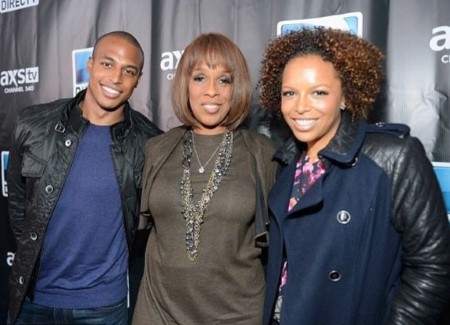 The father of two children also had a lot more to say about his ex-wife. He wrote:

"Gayle was a great wife, an excellent mother and a fantastic co-parent. I am eternally grateful for all that she has done and continues to do to enrich my life and the lives of our incredible adult children."

Following the tragedy that ensued on Gayle's life, she signed in for marital counseling to recover mentally.  The TV personality later claimed it worked as she managed to heal, even though the incident occurred over twenty years ago and it's expected by now that she would.

Meanwhile, both William and Gayle are currently living a happy single life. It remains to be seen if they welcome new partners in their lives, although it seems unlikely at this stage. 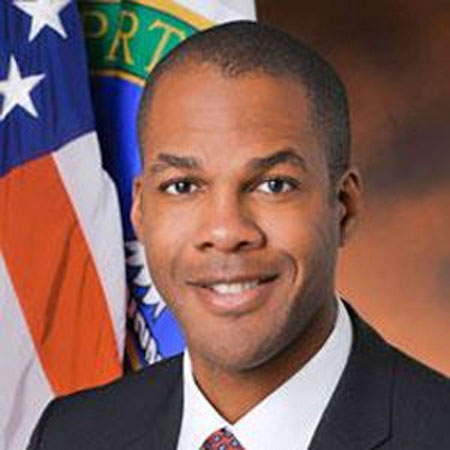