Journalist Katy Tur is engaged !! Who is her fiance? Once dated former reporter Keith Olbermann 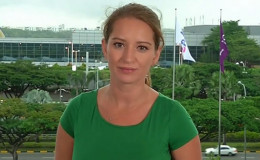 All in all, we really hope that the gorgeous journalist soon find the right man for her and settle down. We also wish her good luck in all the future endeavors.

She has covered all the major news from the Brooklyn and Queen Tornadoes, Time Square Bomb plot to Muslim stabbing a cab driver and covering the death Canadian actor, Cory Monteith.

Not only that, she has even been verbally harassed by the American President Donald Trump which caused a huge tension in the news industry.

She's seen it all and she's none other than the beautiful and exceptionally talented American broadcast journalist of NBC News, based New York, Katharine Bear Tur, famously known as "Katy Tur".

Her affair with famous news reporter Keith Olbermann was much talked about and now after splitting up from the political commentator, she's officially back in the market. But rumors has that she already has someone special in her life. Who could that be?

Find out all the details about Katy in today's section.

Journalist Katy Tur is engaged !! Who is her fiance?

Well, her secret relationship with her secret beau has been revealed. She has been dating CBS News correspondent Tony Dokoupil since a long time and this wonderful pair got engaged on 29th January 2017. 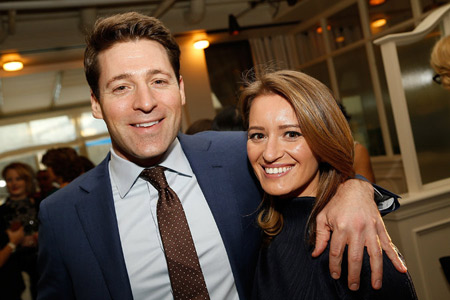 She revealed their engagement news through Twitter back in February.

Odds on @tonydokoupil and me making it out still engaged? pic.twitter.com/Zeg0t52K8o

Tony proposed the beautiful Katy on a lazy Saturday morning, both were in their pajamas at their home in NY.

The happy couple first met in the makeup room at work and that's how their story began and concluded in a happy ending.

After splitting from her big guy, a former boyfriend and her supervisor Keith Olbermann, rumors were that Katy found a new love interest. Sources report that she's busy dating her mystery French boyfriend name, Benoit. 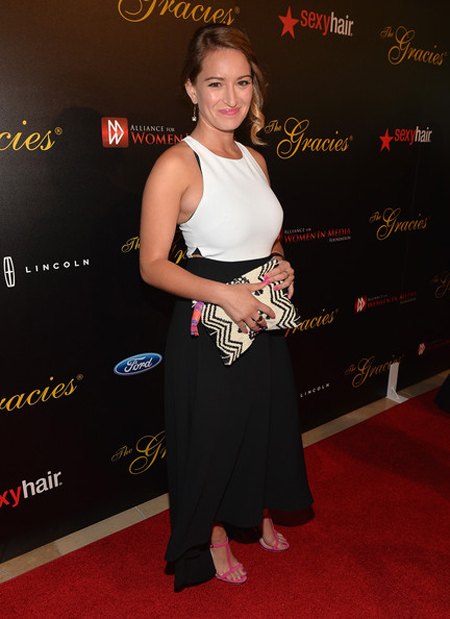 However, Katy has not herself confirmed anything regarding this news and this matter seems quite confusing as well.

Back in 2016, her fellow news reporter, Ben Orner, posted a Tweet tagging the beautiful reporter.

@KatyTurNBC Sorry to hear about your French boyfriend! Cheer up, your reporting on the Trump campaign has been fantastic. #RNConMSNBC

Well, it seems like this relationship of Katy has also gone downhill and she's still single.

Katy and her relationship with Keith Olbermann: Even accused of having inappropriate affair with Keith

Katy and Keith had their first encounter while working for MSNBC. They started dating back in 2006, without minding their age gap as Keith was 52-year old and Katy was just 23 at that time. 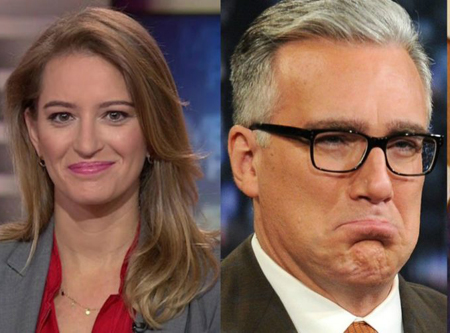 The couple were in a relationship for three long years and parted ways in 2009. Recently back in 2016, Fox News contributor

Recently back in 2016, Fox News contributor Richard Grenell tweet storm Friday accused the reporter of having an inappropriate relationship with the former MSNBC host Keith Olbermann so that she could get her position later in the network. 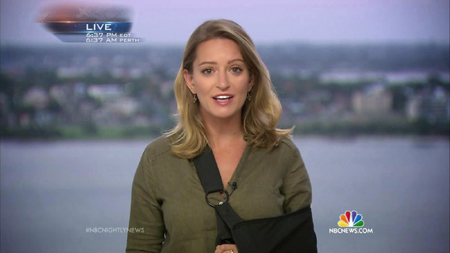 The main reason behind his accusation was that he felt that Katy was biased about reporting the recent WikiLeaks email dumps.

MSNBC's Tur has no clue about the Breaking News of the smoking gun email found....there's a coverup of the White House's role & she's on > https://t.co/mo9p0GgSnQ

Later on, he further made a disrespectful comment about her being a journalist and how she dated with Keith just to be the reporter that she's now.

calling yourself a journalist is offensive to real ones. Did u intern for @KeithOlbermann or date him? Either way doesn't make u a reporter. https://t.co/kiav3MJOyo

This created a huge fuss on the media and women from all over the media despised his accusation and argued over Grenell's misogynistic attack on Tur.

Must be nice to have so much free time to lob misogynistic attacks against women on the Internet. @RichardGrenell needs some new hobbies. https://t.co/zEU1jSuWjE

Must be nice to have so much free time to lob misogynistic attacks against women on the Internet. @RichardGrenell needs some new hobbies. https://t.co/zEU1jSuWjE

Back in 2016, Katy Tur covered the Donald Trump presidential campaign and sources have reported that several times during the campaign, Trump harassed and insulted her a number of times.

Not only that, at an event in Florida, Katy was even booed by Trump supporters. People.com reports that the 70-year-old President quoted: 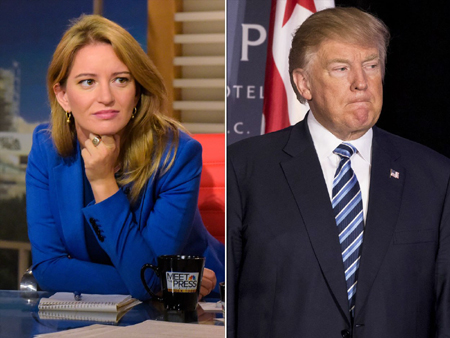 Katy was singled out by President Donald Trump in an event in Miami, Source: People

However, Trump's campaign manager, Kellyanne Conway told the press that Trump didn't intentionally harass the reporter and "he didn't mean it in any malicious way."

After this, Katy's supporter from all over the country sent supporting encouraging messages, to the journalist using #ImWithTur

.@KatyTurNBC has been doing stellar reporting since day 1 in #Decision2016 let's stop beating up on the media #ImWithTur

Watch NBC's Katy Tur respond to Trump singling her out during rally https://t.co/yAp0OOK63w

In July, sources reported that he told the journalist to “be quiet” when she attempted to ask him a question at a news conference. Months earlier, in December of last year, Trump called Tur a “third-rate journalist"

Here's a video of Katy Tur describing what it was like covering Donald Trump's Campaign on Late Night with Seth Meyers.

The transgender newscaster Zoey Tur, formerly known as Chopper Bob revealed that NBC foreign correspondent daughter Katy was shocked and speechless after his decision to go through a sex change.

Zoey Tur, who was formerly known as Chopper Bob, after a sex change. 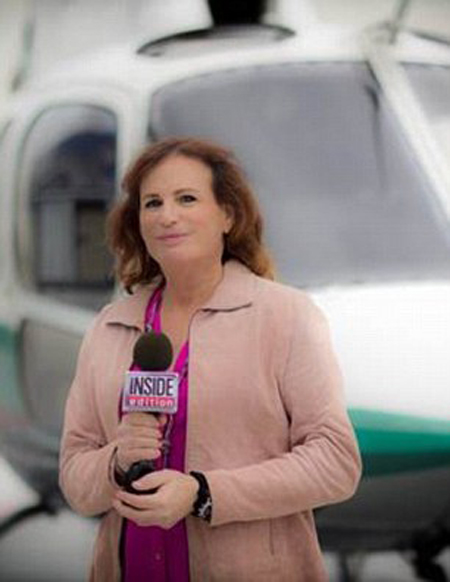 He also revealed that Katy even stopped speaking to her for a certain period of time. But later on, Katy accepted the fact very well and now the father-daughter duo is in good terms.

All in all, we really hope that the gorgeous journalist soon finds the right man for her and settle down. We also wish her good luck in all the future endeavors. 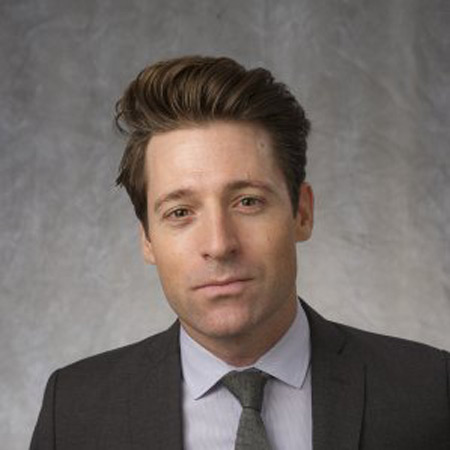